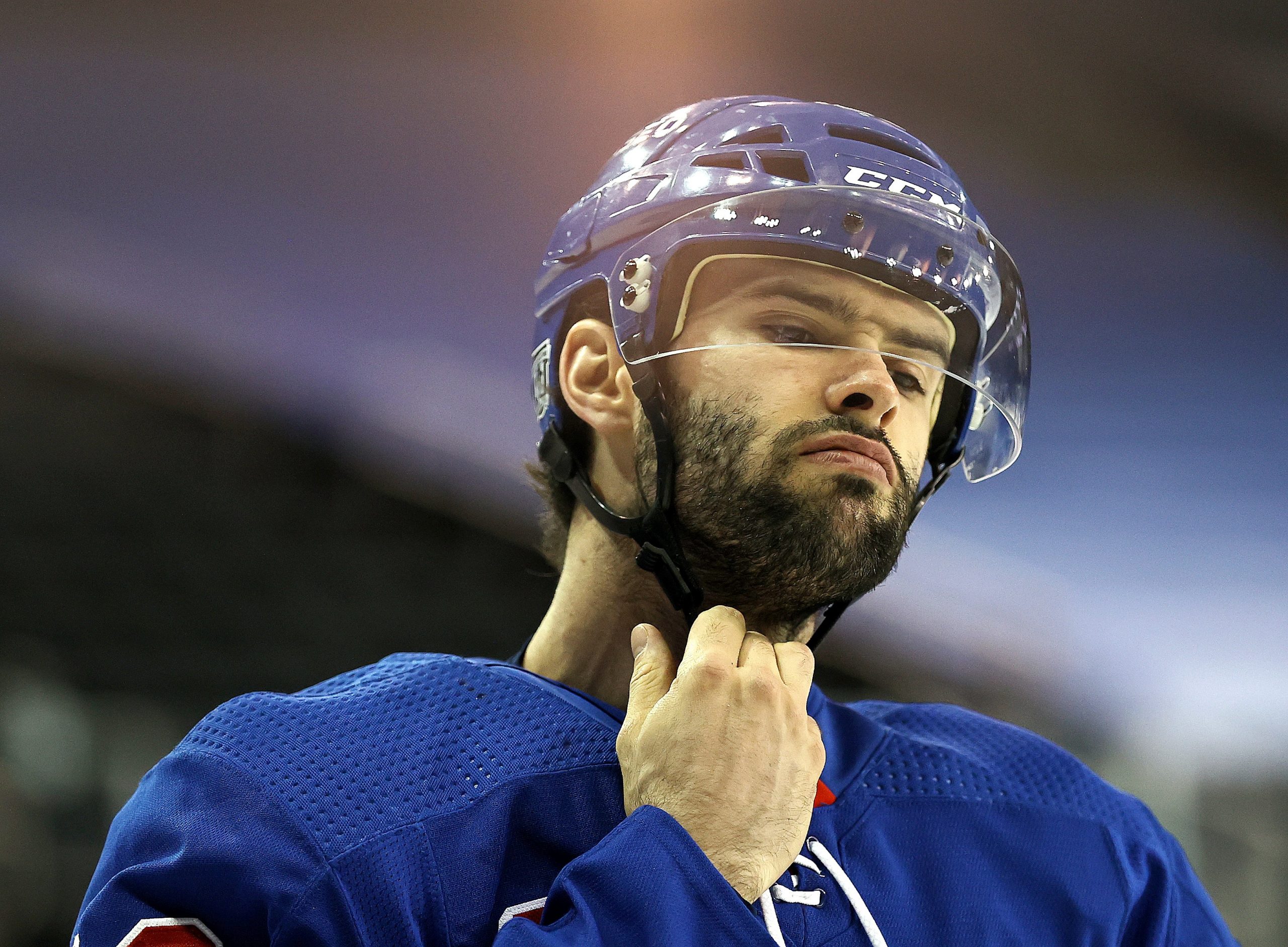 We’ve got a solid eight-game slate for Tuesday’s NHL action, and that means there are plenty of opportunities for value. Right now we’re going to be focusing on player props, bringing you a few of our favorite props. Before you bet these, make sure you also check out our picks on the side and total for every game. We’ve been having a great NHL season so far, let’s keep it going on Tuesday.

Not only has Blackwell scored in back to back games, he has five total goals in only 11 games this season, so I think getting better than 3/1 here presents a lot of value. He’s scored in four of his past six, and although their offense isn’t getting a ton of respect, the Rangers have scored at least three goals in three of their past four games. Buffalo has been one of the worst teams in the league this season, and they haven’t put up much resistance recently.

Getting almost even money here seems like a steal to me, considering both Roslovic’s recent play as well the matchup. He’s scored at least a point in nine of his last 14 games, with a handful of multi-point games mixed in there, so just blindly I think he’s underpriced. Then you factor in that he’s facing the Red Wings here. Detroit’s defense is a sieve, and they’ve given up the third-most points in the NHL this year.

Be sure to check out our full game preview for Detroit Red Wings vs. Columbus Blue Jackets.

Getting this one at plus-money is my favorite of these plays. Scheifele has played in 21 games this year and has scored at least one point in 17 of them, so I really feel like the worst-case scenario here is a push. Especially with a game that’s expected to be a shootout with a total of 6.5. He has eight games with multiple points and four games without any, so I think he’s exceedingly more likely to record at least two here than he is zero.