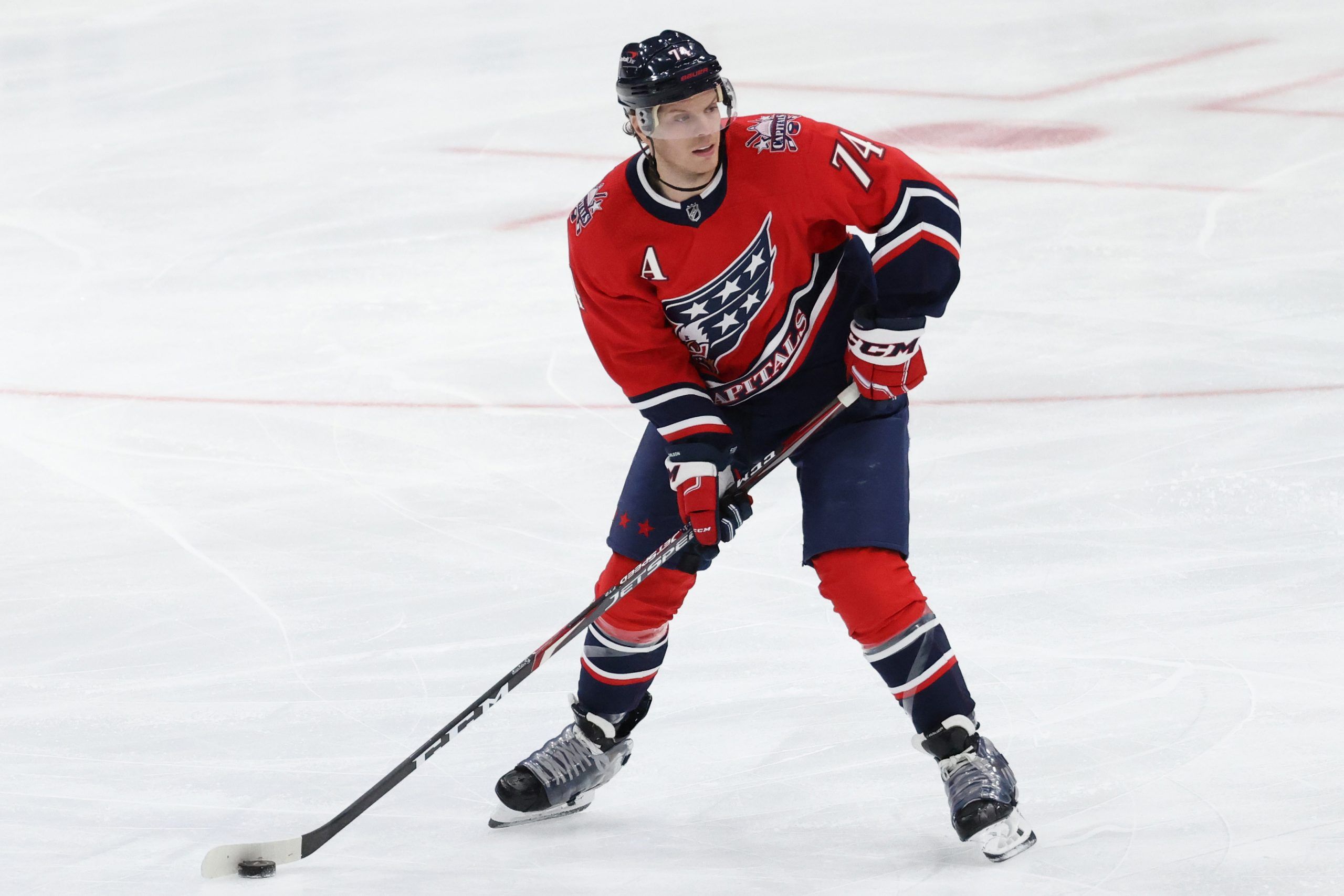 Three of the four divisional leaders take to the ice on Wednesday night as part of an intriguing six-game slate of matches. You can check out all our picks on the side and total for every game here as we focus on player props. Tuesday turned out to be another profitable evening so we are aiming to keep the ball rolling.

The action starts at 7 p.m ET with the big East Division showdown between Boston and Washington, and it’s in Beantown where we start our look at the best prop bets.

The old guard of the Washington Capitals have really got their act together recently, going 6-1-1 over their last eight games to move into first place in the East Division. Nicklas Backstrom leads the Caps in both goals and assists, and all eyes will be on him as he chases assist #700 against the Bruins. The Swede has been ultra-consistent this season with 25 points in 21 games, but it might be worth taking the slightly longer odds on the man who is second on Washington’s point list to come up with the goods in Boston.

John Carlson has been hot of late, coming into this game with nine points from his last seven outings, taking his total for the season to 19. Only three other defensemen have score more points than Carlson this season.  The 31-year-old tops Washington’s time on the ice statistics this season, averaging 24:22 per game and giving him plenty of time to register, while he picked up points in both of the Capitals’ previous meetings with Boston this season. With the focus on Backstrom and former Bruin Zdeno Chara’s return to Boston, Carlson is flying under the radar to get the points against an injury-hit and out-of-form Boston.

Edmonton is hoping it’s a case of third lucky against North Division leaders Toronto after being shut out by the Leafs the last two games. The Oilers had been on a five-game winning streak before running into the Leafs and the blanks they’ve fired aren’t a true reflection of a team that has registered the third-highest number of shots in the NHL this year.

Only the Leafs have scored more goals in the North Division this season and Edmonton can afford to feel a tad unlucky for those consecutive scoreless nights have registered a combined 61 shots. We expect Edmonton, even in their depleted state, to come out all guns blazing for the finale of this three-game series with Leon Draisaitl, the third-highest point scorer in the NHL this year, set to lead the charge.

Only Connor McDavid has had more success against Toronto for the Oilers this season than Draisaitl, who has four goals and six points from six games. The 25-year-old has had three or more shots in four of those games, while the over 2.5 shots prop has landed in four straight for Draisaitl.

Be sure to check out our full game preview for Toronto Maple Leafs vs. Edmonton Oilers.

If Colorado were banking on Nathan McKinnon carrying them to the playoffs this season they had better think again. McKinnon has one goal from his last five outings, drawing a blank against San Jose on Monday as the Avs lost for the third time in five matches. His shot percentage has dropped to 6.6% and he’s fast losing ground in the Hart Trophy race.

Don’t think we are writing off McKinnon though because his lack of goals isn’t for the want of trying as for the third time in three meetings with the Sharks, the four-time All-Star had six shots on the San Jose net.

McKinnon has been letting fly all year and the over 3.5 shot prop has now landed in 13 of his 18 appearances. With the Sharks defense a far-from-water tight unit, expect McKinnon to have plenty more opportunities to shot the puck as he chases his first goal against San Jose this year.

Be sure to check out our full game preview for Colorado Avalanche vs. San Jose Sharks.