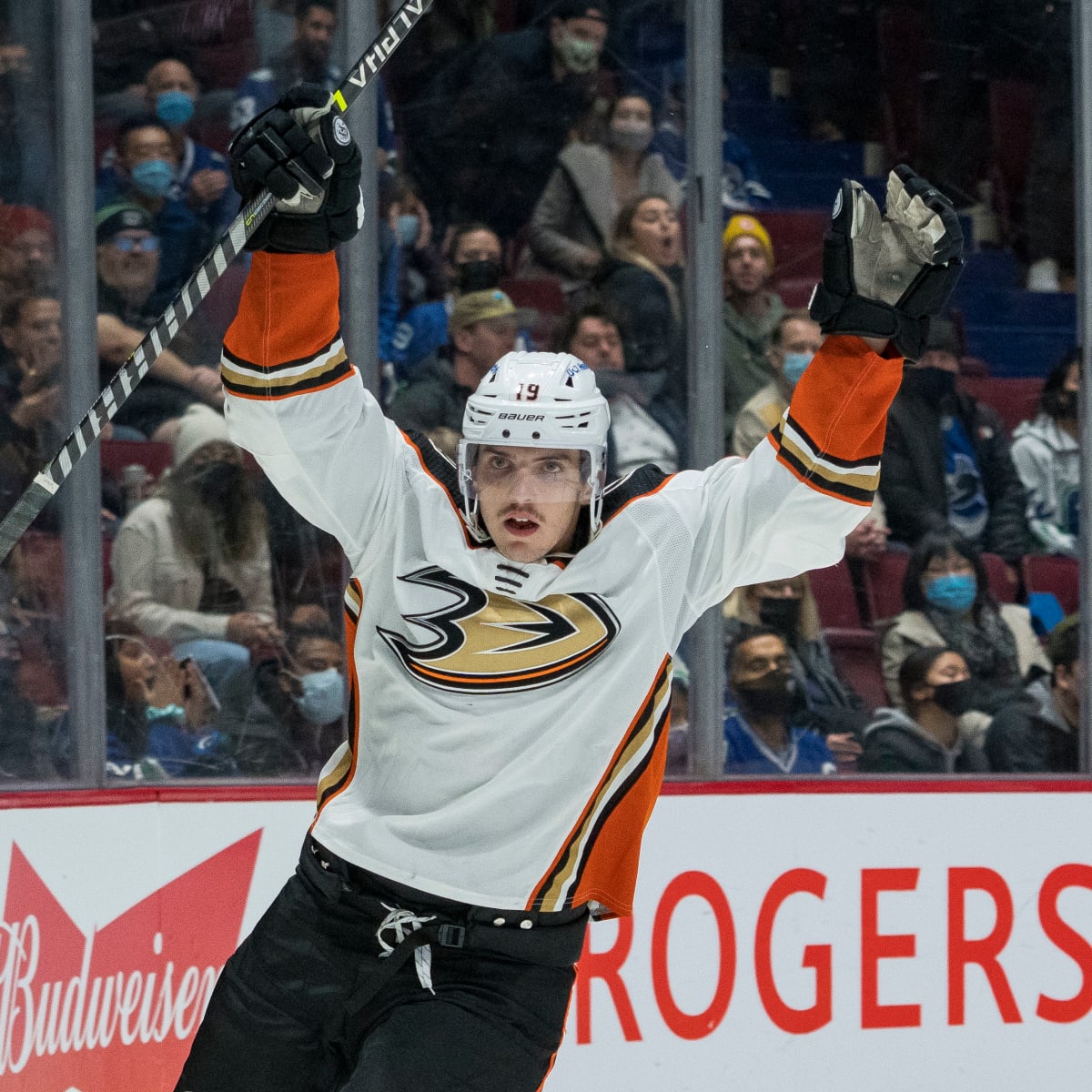 Friday night brings us 4 games of NHL action. While that is a relatively small slate, that doesn’t mean we can’t find some value in the prop market. In this article I will break down my favorite prop of the night. Along with this play, don’t forget to check out our full game previews for each NHL matchup. You can also follow Pickswise and myself on Twitter for plenty of betting content covering all sports.

Troy Terry is averaging nearly a point per game this season. He has registered 30 points (18 goals, 12 assists) in 32 games, and he has 4 points in his last 4 games. He has also had relative success against the Golden Knights in his career. In 12 career games against Vegas, Terry has 7 points (3 goals, 4 assists). It remains to be seen who will start between the pipes for Vegas in this one, but the Anaheim offense could be in a favorable spot either way. Golden Knights goaltender Laurent Brossoit made the start in Tuesday night’s victory, and No. 1 goaltender Robin Lehner remains day-to-day with a lower-body injury. If Brossoit goes, it would be his third consecutive start, which is something he is not used to doing. If Lehner goes, he may not be 100 percent healthy.

Additionally, while Vegas has had success so far this season, their defense hasn’t performed at a top level. This can give the Ducks many opportunities in the o-zone, in which they will likely take advantage of. Terry is seeing plenty of ice time on Anaheim’s top line alongside Ryan Getzlaf, and he is also a prominent figure on Anaheim’s power-play unit. All in all, Terry seems to be in a favorable spot to find the score sheet tonight.

Be sure to check out our full game preview for Anaheim Ducks vs Vegas Golden Knights.