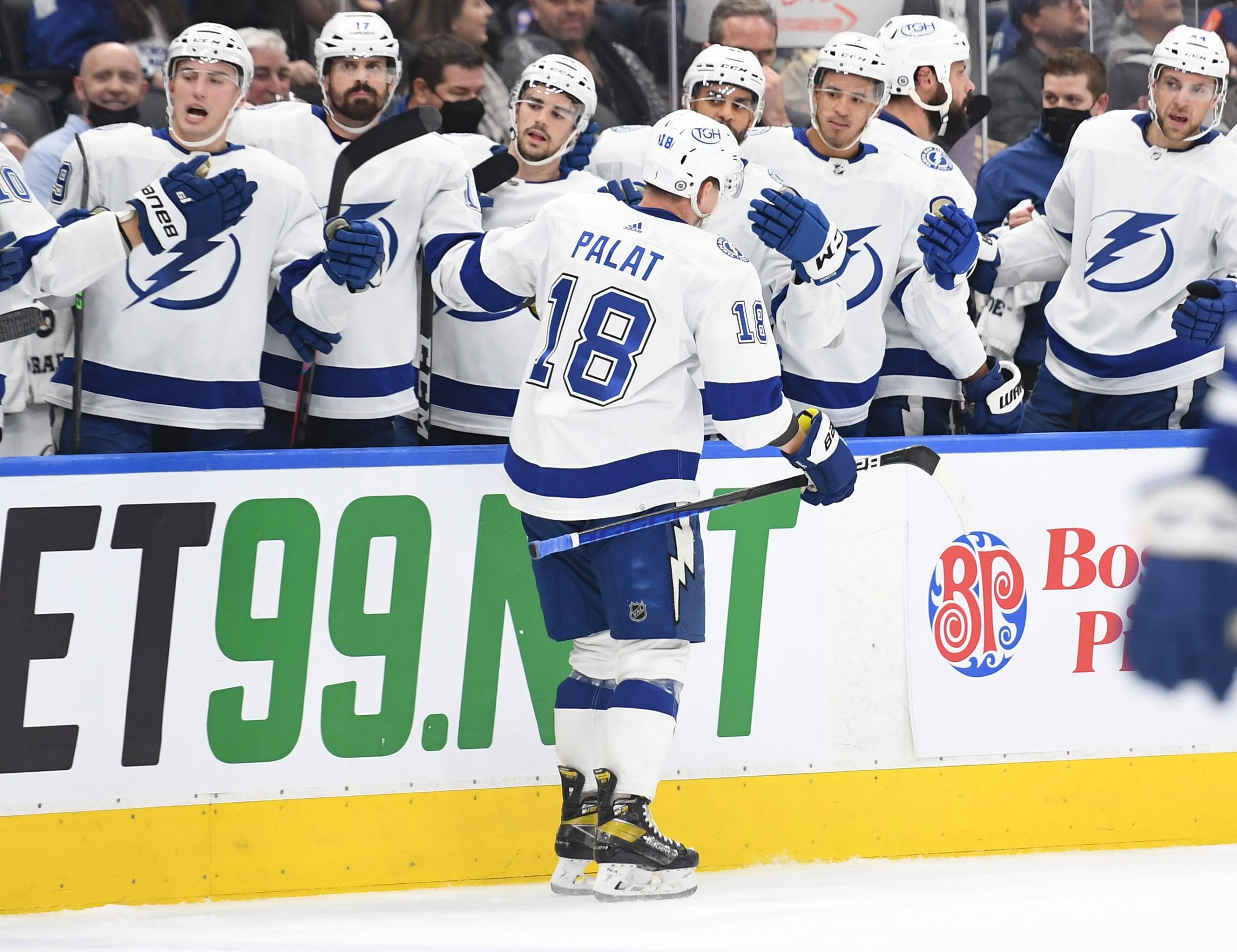 The NHL is back! After a brief hiatus, hockey returns tonight with a small slate of 3 games. To enhance the action we are bringing you a player prop for tonight’s slate. Along with this play, don’t forget to check out our full game previews for each matchup tonight. You can also follow Pickswise and myself on Twitter for plenty of betting content covering all sports.

Now let’s start the return of hockey on the right foot with the following prop:

The Tampa Bay Lightning host the Montreal Canadiens tonight, and the Tampa Bay offense seems to be in a solid spot. The Bolts are scoring 3.00 goals per game at home and the Habs have been one of the worst teams in the league when it comes to allowing goals on the road. The Canadiens are giving up 3.87 goals per game away from home, which is the 5th-worst number in the league in such scenarios.

In what could be a high-scoring affair, Ondrej Palat figures to be in on the action. Palat mans Tampa Bay’s top line with Steven Stamkos, and the 2 of them connected for a power-play goal in Tampa’s last game against Vegas. He is up to 19 points (9 goals, 10 assists) in 30 games this season, and while those aren’t necessarily elite numbers, he is relied upon to contribute on a steady basis. Palat has had success against the Habs in his career, notching 19 points (4 goals, 15 assists) in 26 games. Most of those contests featured Carey Price in net for Montreal, but the Canadiens have not looked the same without him between the pipes this season. Overall, Montreal is giving up a ton of goals, and their goaltending has been shaky at best. Look for Palat to find the score sheet tonight.