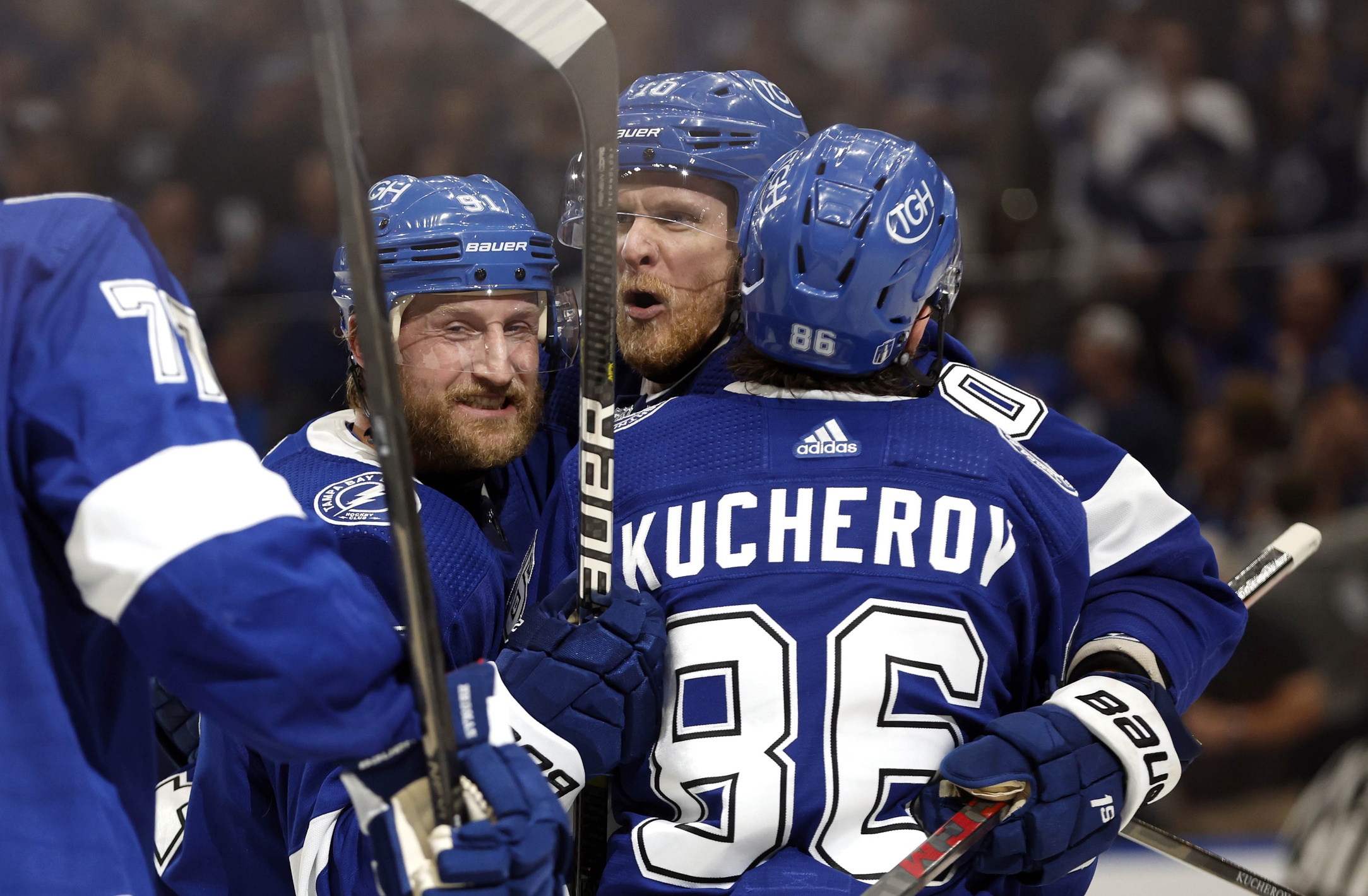 It’s a pivotal Game 6 tonight for the Eastern Conference Finals. We’re going to take a deeper dive into the matchup choose a player prop bet we think will provide good value and will have a great chance of hitting. The game begins tonight at 8:00 pm ET with the Tampa Bay Lightning looking to close out the series on home ice.

Along with our player props, be sure to check out our full preview for tonight’s game.

The Tampa Bay Lightning are on the brink of advancing to their third consecutive Stanley Cup Finals. Playing a key role once again, Nikita Kucherov has been the best forward for the Lightning during this series. He has 3 goals and 4 assists in just 5 games. After a scoreless Game 5, he’ll be looking to get back on the scoreboard tonight. He recorded his 149th playoff point in the last game, which is good for 30th all-time. He has played a major role in each of the last 2 postseason runs for the Lightning, so expect him to be on top of his game tonight.

He has the 6th-most playoff points in NHL history with 1.16 per gam and has proved himself to be clutch in the big moments. He has had 21 shots on goal this series, so he’s getting great chances every night. Kucherov has been a pest for New York over the last few games, and if he can get under their skin early he may be able to score against his countryman Igor Shesterkin. Despite the netminder’s incredible play during these playoffs, Kucherov was able to score in 3 games in a row between Games 2 and 4. Back Kucherov to score tonight.