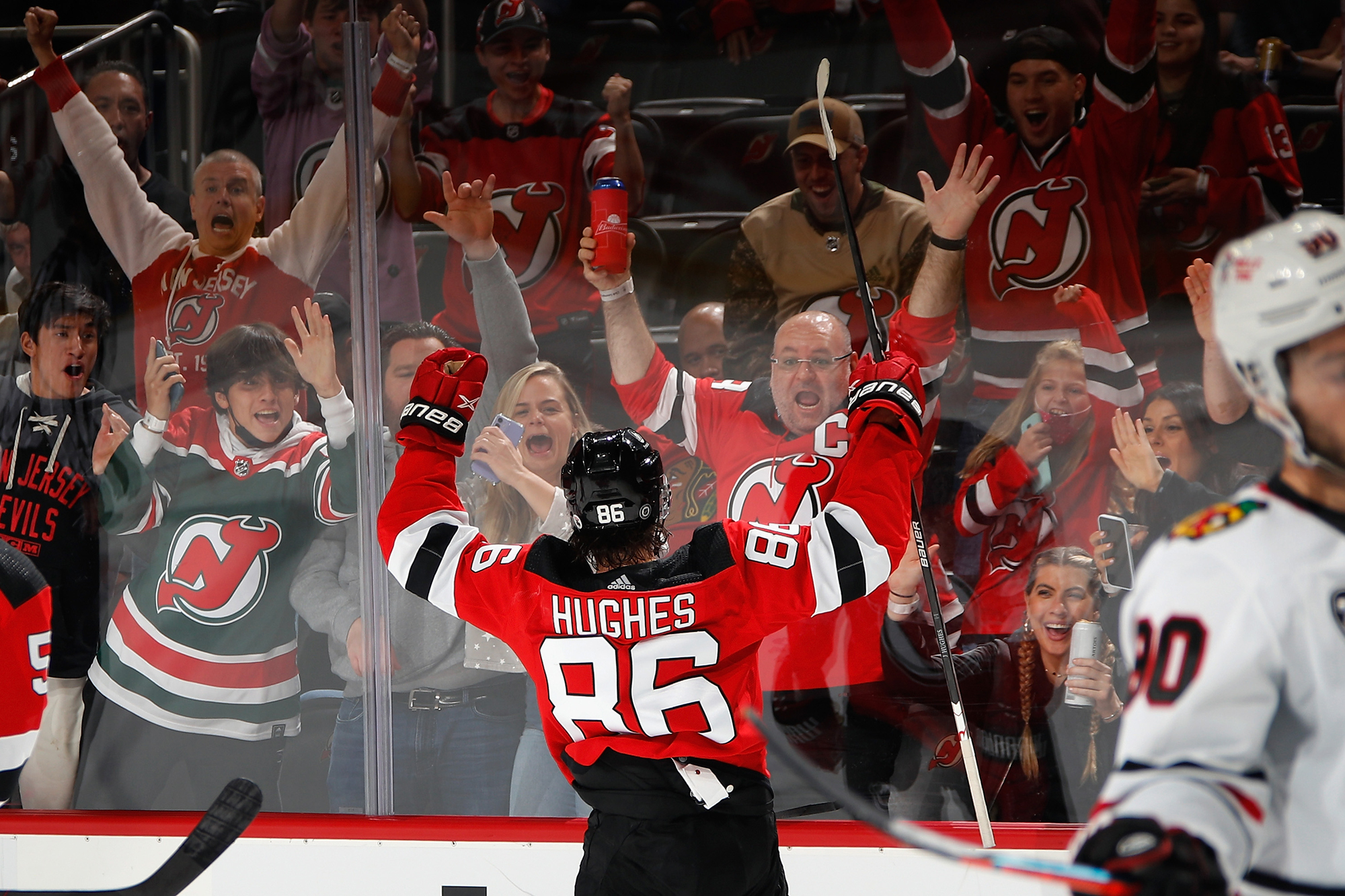 There are 11 games tonight, we’re going to take a deeper dive into two of the matchups and choose two player props we think will provide good value and will have a great chance of hitting. Games are starting at 12:00 pm ET and the final game of the night starts at 10:30 pm ET.

Jack Hughes has finally started to breakout. He’s looking like the first overall talent New Jersey drafted and is starting to establish himself as a legit superstar in the league. In his last four games, he’s recorded 12 points, three of those game’s he’s recorded two or more points. He’s having an incredible point streak and it has brought him to over a point per game. Over 1.5 points is a risky bet, but when you consider what Hughes has done since the NHL’s return to play, +235 provides great value for this prop bet tonight.

Joonas Korpisalo has been confirmed as the Blue Jackets starting goaltender. He’s been having a very poor season this year, posting just a 3-6-0 record with a 3.94 GAA and .885 SVP. In his last four starts, he’s allowed 19 goals against. His last game was against New Jersey on Thursday, where Jack Hughes recorded a three point night. Hughes played unbelievable against Korpisalo and the Blue Jackets in his last game, expect him to repeat his performance tonight. Take Hughes to record over 1.5 points.

Be sure to check out our full game preview for the New Jersey Devils vs. Columbus Blue Jackets

Gostibehere is having a career resurgence in one of the most unlikely places, the desert. Despite being on one of the worst teams in the league, he’s starting to turn heads and convince fans he can be a legit number one defensemen. After a very poor start to the season, the “Ghost” has still managed to collect 23 points in 32 games this season, which includes six points in his last four games. He’s put together a four game point streak and will be looking to extend that tonight.

Despite the Coyotes struggles this season, since returning from break their offense has looked somewhat dangerous, In two of their three game’s they’ve scored six or more goals. They’re looking to keep the offense rolling. Gostibehere has been quarterbacking the first powerplay unit and has moved to the first defensive pairing. For +105 odds, it’s worth it to bet on Gostisbehere extending his point streak tonight. Take him to get over 0.5 points.

Be sure to check out our full game preview for the Nashville Predators vs. Arizona Coyotes