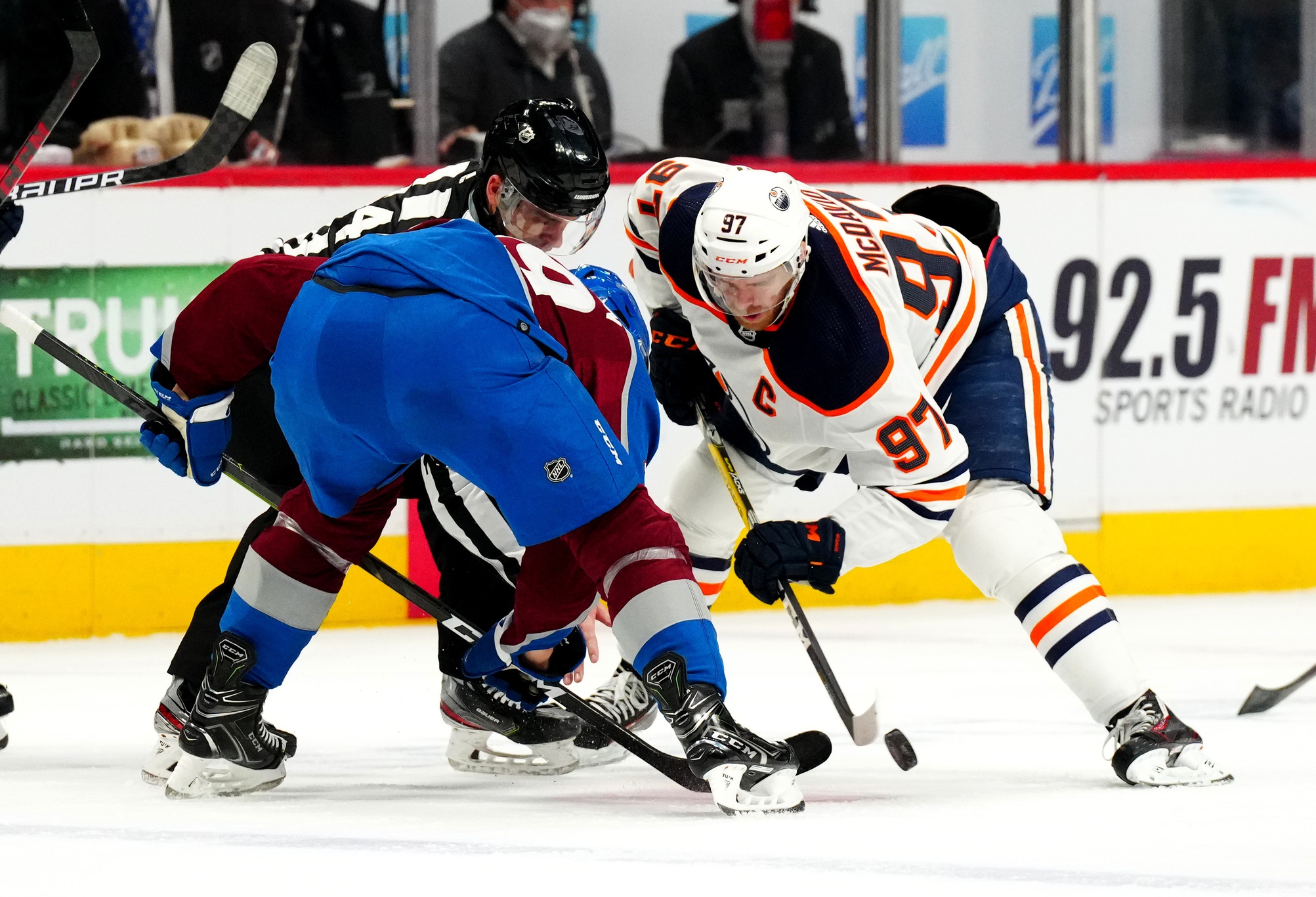 There are 3 games tonight in the NHL playoffs. We’re going to take a deeper dive into 2 of the matchups and choose the player props we think will provide good value and have a great chance of hitting. The action starts at 1:30 pm ET with the final game of the night at 8:00 pm ET.

Carter Verhaeghe has now gone pointless in his last 2 games against the Tampa Bay Lightning. In the first round, Verhaeghe was the Florida Panthers’ best player, recording 12 points in just 6 games. He was one of the main reasons they were able to advance to the second round. Finding themselves down 2-0, and without any home-ice advantage, the Panthers and Verhaeghe are desperate for a win tonight and they will need all hands on deck. After such a good first round, Verhaeghe is due to break out for this series. Playing on the top line with elite players such as Aleksander Barkov and Claude Giroux, Verhaeghe is exposed to quality chances in every game. The Panthers have been held to a combined 2 goals over 2 games. This is a team that averaged 4.11 goals per game, the most in the league. They’re due for an offensive explosion and that could come tonight. Take Verhaeghe to record over 0.5 points after he averaged two points per game in the first series.

Connor McDavid is playing on another planet right now. After a goal that was called back in Game 2, it took McDavid just a few moments to score another highlight-reel goal that gave Edmonton the momentum they needed to even the series. McDavid has 20 points in 9 playoff games, and is the first player to achieve that since Wayne Gretzky in 1987. McDavid has scored in 5 consecutive games and is setting the tone for the rest of the Oilers’ roster. Bettors should continue to tail McDavid while he is on this incredible run. Game 3 will be played at home for Edmonton, with the fans in the building rocking, so McDavid should be on top of his game. This is a critical Game 3 and if the Oilers have a chance at winning this series, they need a big game. Take McDavid to record over 0.5 goals.