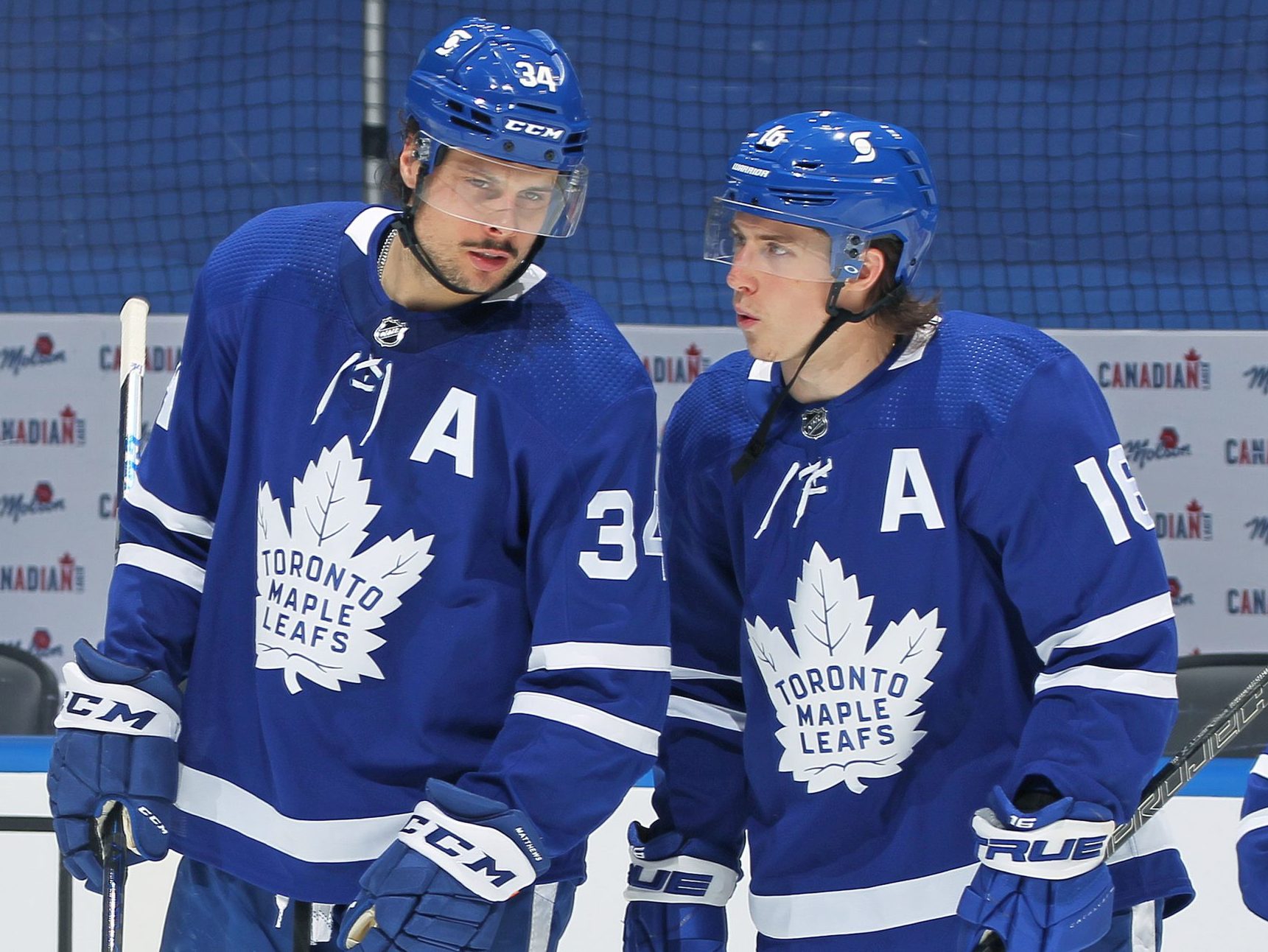 There are 11 games for Tuesday’s NHL slate, we’re going to take a deeper dive into two of the matchups and choose two player props we think will provide good value and will have a great chance of hitting. Games are starting at 7:00 pm ET and the final game of the night starts at 10:00 pm ET.

Andrew Mangiapane is quietly putting together a dominant season for the Calgary Flames. Despite playing on the second line and the second unit powerplay, Mangiapane has tallied 12 points through 15 games; including four points in his last five games. He’s shown elite level skill with the goals he’s scored this season and for -105 odds, we think him getting a single point tonight provides bettors with excellent value. He has 10 goals through 15 games played this season, playing somewhat limited minutes; he’s the real deal.

The Flyers are currently allowing the fifth-most shots on goal. If goaltender Carter Hart has an off night, the Flames should be able to capitalize. Hart has been admittedly steady this season, but he’s allowed three or more goals in five of his last seven games. With most of the Flyers’ defensive focus being put on the Flames’ top line (for good reason), Calgary’s secondary scoring has managed to come up big for them game after game. Take Mangiapane to get a point tonight, he’s been playing well scoring at least one point in four of his last five games.

For the last 10 games, Mitch Marner was moved to play with John Tavares; this is the first game the duo of Matthews and Marner will be reunited after head coach Sheldon Keefe juggled the lines over the last two days at practice. This will bring together again one of the best passers in the world with the best shooter in the world, which is a great combination for shots on goal. Matthews has been averaging 4.3 shots per game through 13 games this season, but throughout his first three games with Marner on his wing, he averaged six shots per game. It’s no secret that when these two play together Matthews becomes the primary shooter.

Matthews is also the primary option on the powerplay, he has three powerplay goals this season and will continue to shoot on the man advantage. He averages 2:51 minutes of powerplay time a game. Additionally, the Predators are averaging the fourth-most penalty minutes a game averaging just over five minor penalties a game. With Marner being put back on his wing, expect Matthews to get over 4.5 shots on goal tonight. 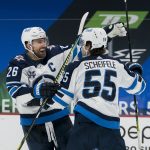