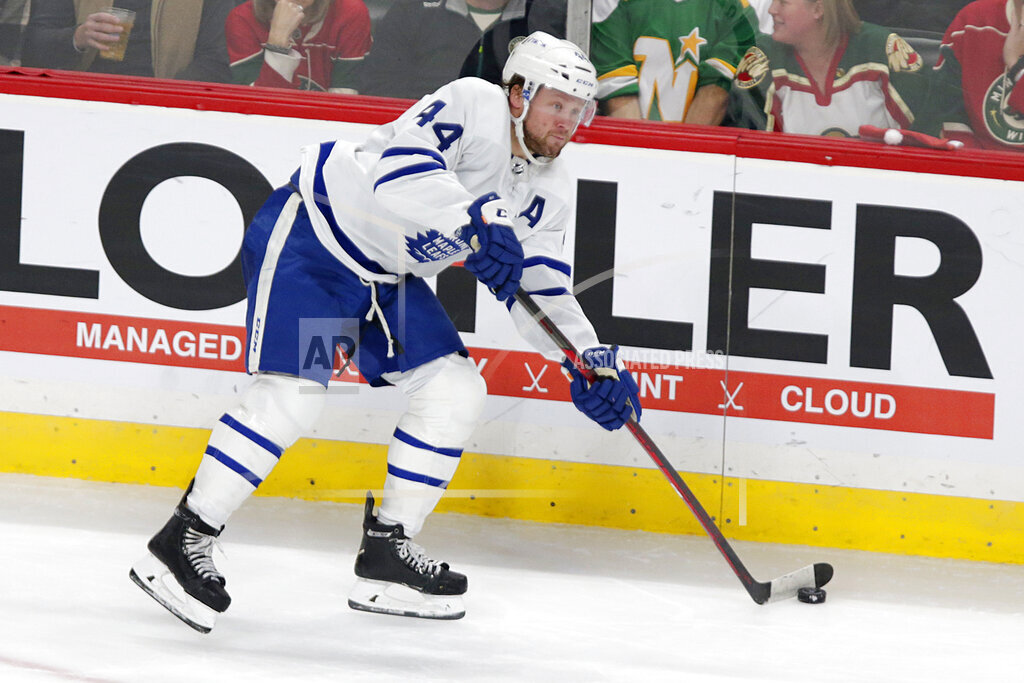 There are 7 NHL games tonight, and we’re going to take a deeper dive into 2 of the matchups and choose 2 player props we think will provide good value and will have a great chance of hitting. Games are starting at 7:00 pm ET and the final game of the night starts at 10:30 pm ET.

Since returning from break, Verhaeghe has tallied 6 points in 6 games. He’s been one of the most consistent players on the Panthers this season. Despite being a relatively unknown name for casual viewers, Verhaeghe has 28 points in 34 games. He’s also playing with some confidence, coming off of a 2-goal performance in his last game. He’s been a steady first line player alongside Aleksander Barkov, and with first line reps with one of the best players in the world, Verhaeghe has established himself as a capable first line player that provides a lot of upside.

The Canucks have not played a game in 10 days. They could come out of the gates a little sluggish, and their goaltender may fall victim to a high number of shots on goal, which will likely lead to goals. By not playing for 10 days, the Canucks may be at a disadvantage tonight, as they haven’t felt real game speed in some time. Meanwhile, the Panthers have already played 4 games this month. Take Verhaeghe to record a point tonight, as he’s been playing well and the Panthers are likely to catch the Canucks off-guard.

Since signing his big contract earlier in the season, Morgan Rielly has looked like a dominant number one defensemen. He has 28 points in 33 games, including 24 assists on the season. He’s averaging just under 24 minutes of ice time a night and has remained the number one defensemen on Toronto’s stacked power-play. Looking back over his last 7 games, he has 9 assists. He’s been playing some great hockey and will be looking to carry that over into tonight’s game. He also has 9 power-play assists this season, and the Leafs’ power-play has started to look much better over the last few games. They have the number one ranked man-advantage in the league, scoring 30.9 percent of the time. Rielly is a big reason for that.

In 7 career games against the Golden Knights, Rielly has recorded 5 assists. He seems to enjoy playing against this team and he’ll be looking to add to those totals tonight. Vegas is allowing nearly 3 goals per game, and if the Leafs can take advantage of that, Rielly is likely to end up on the scoresheet. Take him to record an assist tonight.