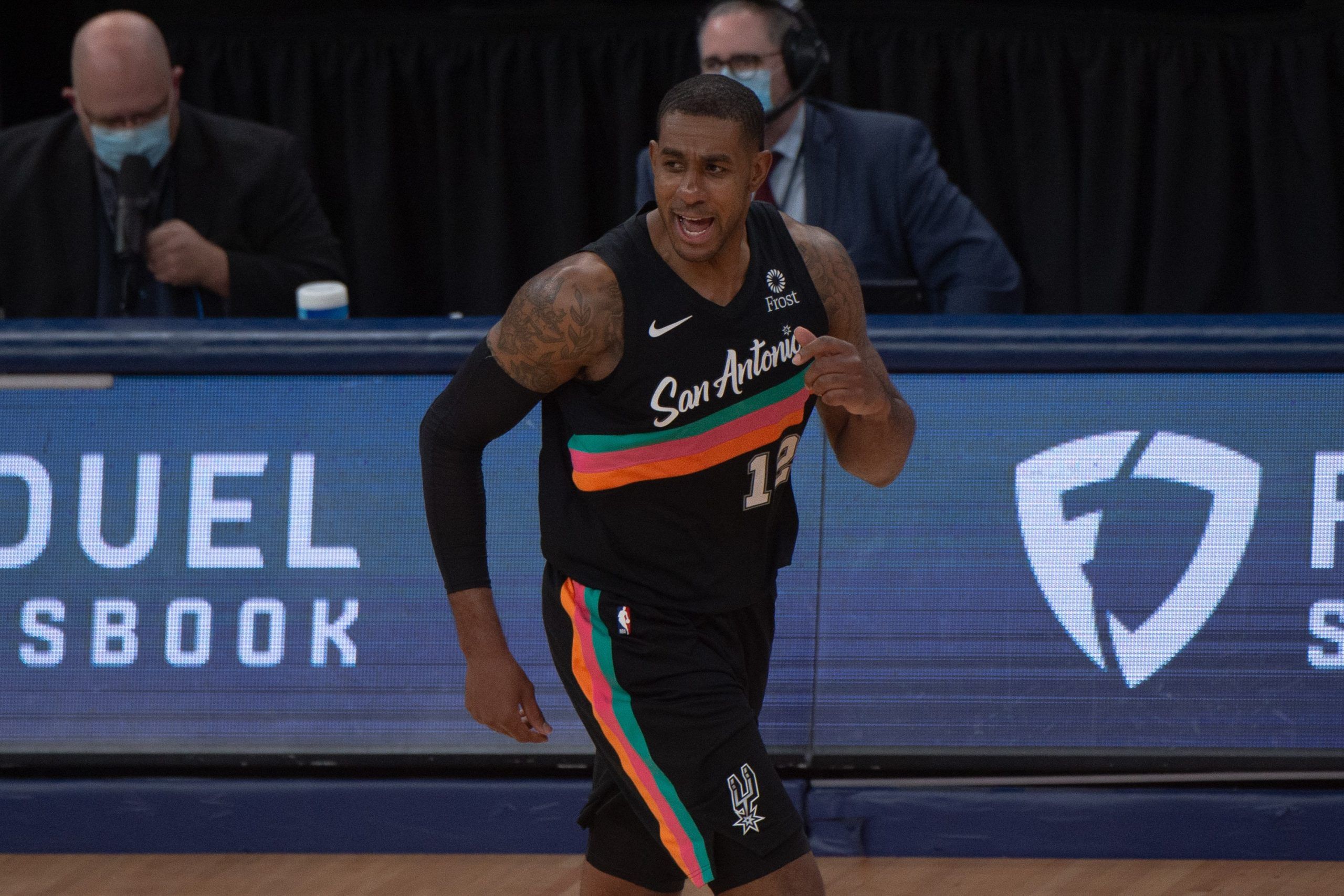 The NBA is back in full swing, and we’ve got some interesting games coming up on Wednesday. You can of course always get our thoughts on the side and total for every NBA game under our ‘NBA Picks’ tab, but right now we’re going to be talking about props. Player props in the NBA are one of my favorite things to bet, as you can really dig into matchups and how you project a game to flow. Without further ado here are our top three plays for Wednesday:

This is probably my favorite play on the board for Wednesday. Through his first three games Aldridge is only averaging 12 points per game, and that’s not too surprising to me considering how he appeared to fall out of favor with the coaching staff late last season. He didn’t play in the bubble, and is now on the wrong side of 35. He’s not going to get any easy points down low here with Anthony Davis roaming the paint for the Lakers. Aldridge quietly isn’t playing nearly as much as in years past so far, averaging 26 minutes per contest. That’s down from 33 per game in each of the past few seasons, and I don’t think oddsmakers have adjusted yet. In three games against the Lakers last year he shot only 41 percent from the field, so they clearly know how to defend him.

There’s value on this Brooks over for several reasons. The point total for Brooks was set at 18.5 for the Grizzlies’ last game against Brooklyn, and that was with Ja Morant in the lineup. Now with Morant sidelined by injury Brooks should see a decent increase in his usage rate, yet oddsmakers have barely adjusted his total at all. Brooks certainly hasn’t been shy about letting it rip in the early going, averaging 18.7 field goal attempts through his first three games. The Celtics are playing the second half of a back to back and their third game in four nights here, so I don’t think their defensive intensity will be too high.

Collins is only averaging 14 per game through his first three, but that figure is very misleading. That’s because he’s unfortunately had at least four fouls in all three contests, causing him to only average 24 minutes per game. Obviously he usually plays a lot more than that, and remember he averaged 21.6 points per game last year. I think oddsmakers have overreacted to a small sample size. The Nets have also been torched by forwards the last couple of games, so I think Collins will have a lot of success offensively. Most of Brooklyn’s attention will go toward slowing down Trae Young. Assuming he can finally stay out of foul trouble, I think this one is going to cash easily.