HomeAnalysisNHL AnalysisBest player props for Wednesday's NHL slate: Giroux and Makar get on the board 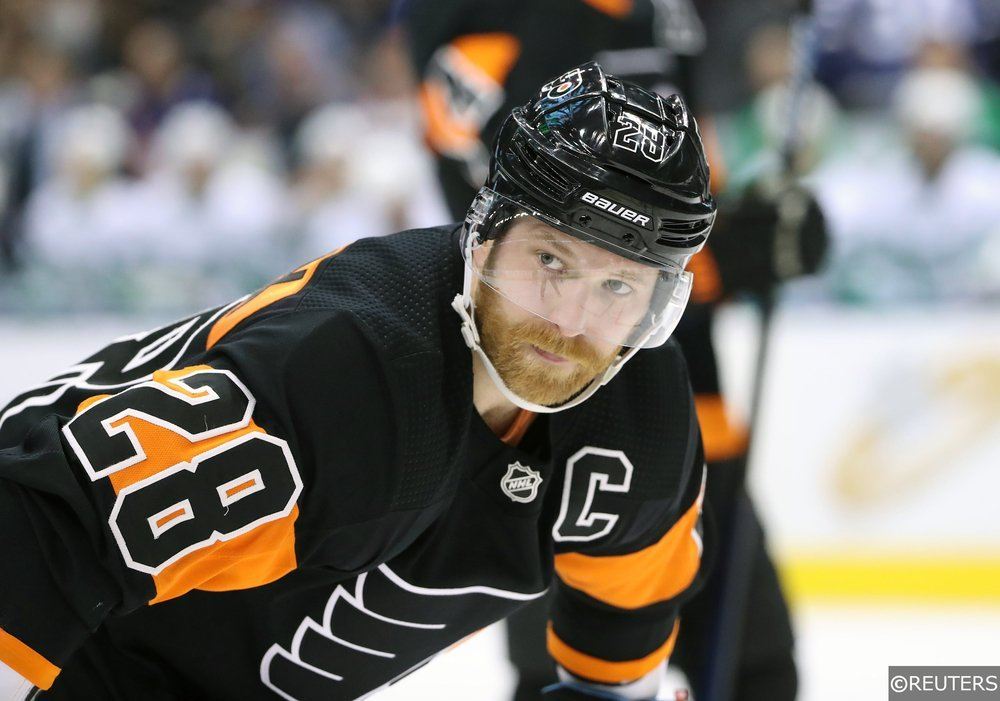 We have a relatively small slate of 4 NHL games tonight, but that doesn’t mean we can’t bet on some player props. Our NHL player prop team is on a strong 10-4 run, and we are looking to keep it going tonight. Along with these plays, don’t forget to check out our full game previews for each matchup on tonight’s slate. You can also follow Pickswise and myself on Twitter for plenty of betting content covering all sports.

Claude Giroux has tallied 21 points (9 goals, 12 assists) in 23 games so far this season. He leads the Flyers in points by a wide margin, as the player with the second-most points on the team is Sean Couturier with 14. Philadelphia’s offense tends to go as Giroux goes, and the puck is on his stick a lot. He has great passing ability, but has no problem finding the back of the net as well. Tonight Giroux and the Flyers seem to have a favorable matchup against a Devils team that is reeling a bit.

New Jersey has lost 4 games in a row and 9 of their last 11. Their defense has been less than stellar over their 4-game losing streak, as they have allowed 21 total goals (5.25 per game) over that stretch. Giroux has 5 points in his last 5 games, and he found the back of the net twice on Monday’s game against Colorado. He seems to be feeling it a bit. He has also had success against the Devils in his career. Giroux has 55 points (15 goals, 40 assists) in 60 career games against New Jersey. Look for Philadelphia’s captain to find the score sheet tonight.

Cale Makar is one of the best offensive defenseman in all of hockey. Makar has registered 22 points (11 goals, 11 assists) through 19 games so far this season, and he is a big reason why the Avalanche have the league’s highest scoring offense. Colorado is putting up a league-high 4.14 goals per game, and they are coming off a 7-goal performance on Monday against Philadelphia. Tonight, Makar and the Avs face the Rangers. New York is a quality team, but they are playing on the second half of a back-to-back situation. In addition, their situation in net for tonight’s contest is less than ideal. New York’s top net minder Igor Shesterkin is on IR and unavailable tonight, while backup Alexandar Georgiev got the start last night in Chicago. While an official starter has yet to be named, it seems likely that rookie Adam Huska is between the pipes. He draws a tough challenge against Colorado’s elite offensive unit.

All in all, this is shaping up to be a big night for Colorado’s offense. Makar figures to be involved. He has found the score sheet in 9 of his last 11 games, and has registered 16 points over that span. In a small sample size, Makar has 3 points (all assists) in 2 career games against the Rangers, and he should be able to get involved in the scoring tonight. 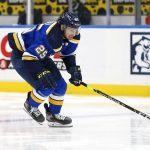 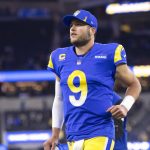 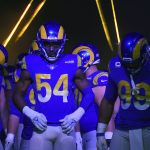 Wise n' Shine: What you need to know to bet better on Sunday, January 23