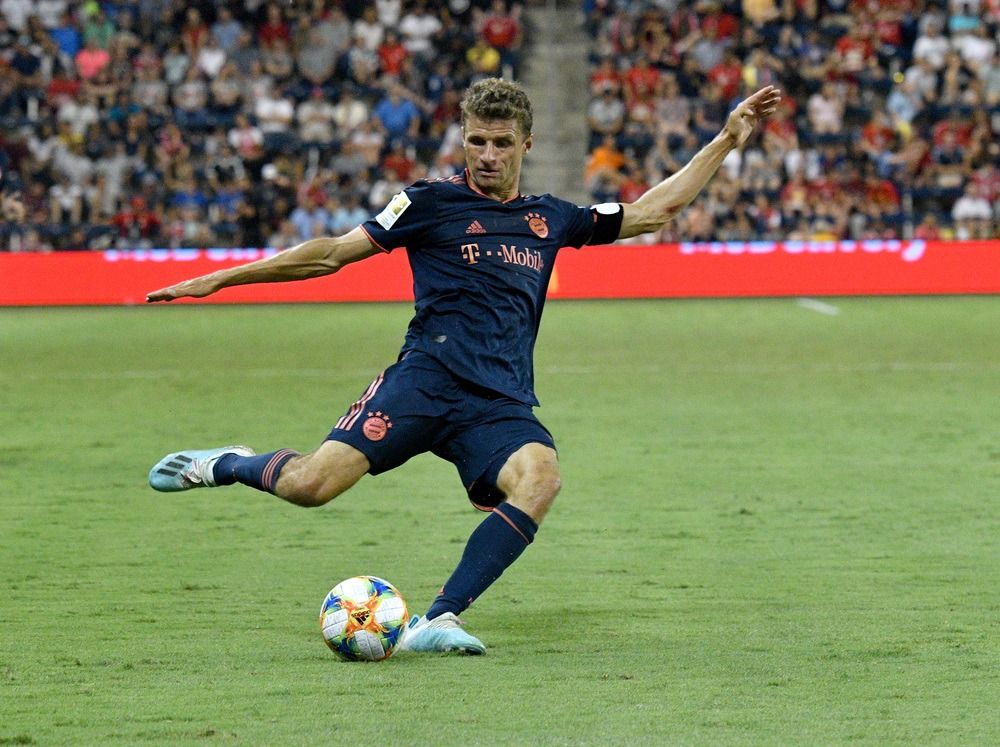 Co-founder of Pickswise. A fan of all sports with a passion for the NFL and Premier League soccer. An avid sports bettor who loves fading the public, taking ugly dogs, and the under. Go Pack Go!
@jakethepunter
Updated: 1:54 AM ET July 04, 2020

For those looking to have a soccer bet this weekend, it could pay to read our experts’ soccer betting previews for the European action. The Pickswise experts select their best soccer bets for Saturday’s matches, so you don’t have to spend hours researching the form. Please gamble responsibly when following our soccer picks and predictions.

Saturday’s elite soccer action includes the EPL, where top-four chasers Chelsea take on Watford in the late game, along with the DFB-Pokal final between Bayer Leverkusen and Bayern Munich in Germany and matches in Italy’s Serie A and Spain’s La Liga. So let’s dive into the best bets for Saturday, 4th July.

Bayer Leverkusen concluded their Bundesliga season with an admirable 19-6-9 record but failed to qualify for the Champions League places, losing out to Borussia Monchengladbach despite victory on the final day.

A 4-2 defeat to Bayern Munich contributed to their failure to make the top four, and they will be out for revenge when the sides clash in the final of the DFB-Pokal at Hertha Berlin’s Olympiastadion.

Bayern has been unstoppable under coach Hansi Flick, winning 20 of their last 21 fixtures, and they know how to perform when it counts.

They got the better of Borussia Dortmund in a title-deciding clash at Signal Iduna Park shortly after the season restarted and, as well as winning all six of their Champions League group games; they thrashed Chelsea 3-0 in the competition’s round of 16.

Bayern can rely on the offensive quality of Robert Lewandowski, who has scored 49 goals in 42 matches in all competitions this season, and, having won this competition last season, they can do so again at the expense of Leverkusen.

Chelsea slipped up in defeat against West Ham last time out, but they still look capable of chasing down third-placed Leicester City in the EPL.

The Blues won the shot count 14-8 against West Ham and had 73 percent possession, so arguably deserved more from the contest, and they have looked sharp since the EPL restarted.

They had won three games on the spin before the defeat last time out, beating an Aston Villa side battling relegation and Manchester City and Leicester.

At Stamford Bridge, where Chelsea saw off City, the hosts should have way too much going forwards for shot-shy Watford, who managed only one attempt on target against Southampton last time out in a 3-1 defeat.

Lazio wobbled when Serie A returned, losing 3-2 to Champions League hopefuls Atalanta, but rather than fold, they have responded by seeing off Fiorentina and Torino and keeping the pressure on leaders Juventus.

Milan is unbeaten since returning to action, but one of their wins came against a Lecce side struggling near the bottom of Serie A before they were held to a draw with feeble Spal, who played most of the second half with ten men.

Milan had 42 shots in that game, directing 12 of them on target, and yet only managed to earn a draw thanks to an own goal from Francesco Vicari in the 94th minute. They should not expect to get so many opportunities against a Lazio team with a 21-5-3 record this season.

Lazio is not at full strength, but they won’t need to be.

A parlay of three favorites paying +355 looks the best way to turn a profit with a game from each of Germany, England, and Italy.