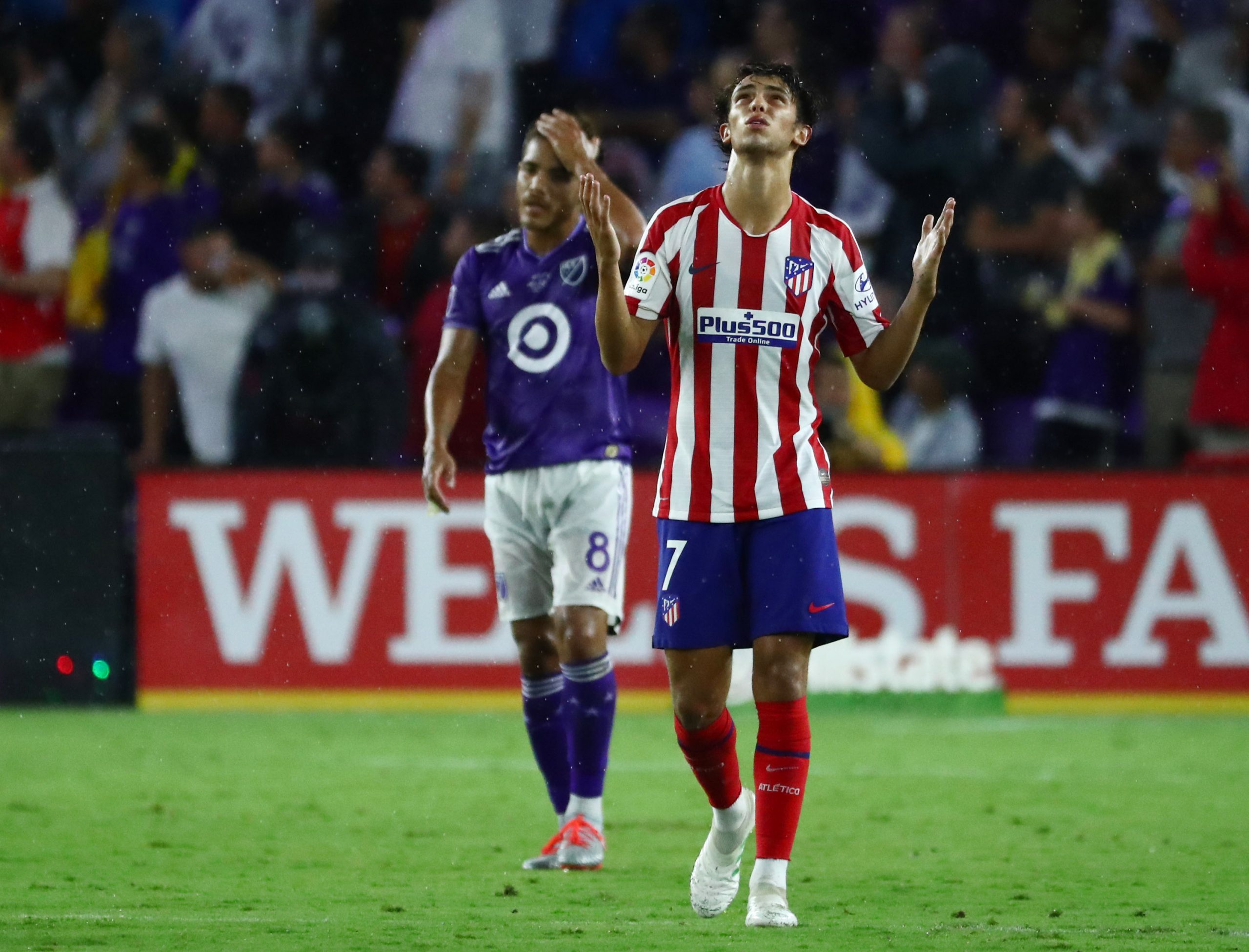 Thursday’s best soccer bets come from the Spain’s La Liga and Serie A in Italy. The race is on to secure European football next year in today’s soccer betting previews. A parlay of today’s best soccer bets pays +558. As always, please remember to gamble responsibly when following our soccer picks and predictions.

Athletic Bilbao requires wins from their final two La Liga games to have any chance of a Europa League qualification place and they can keep those hopes alive with a home victory over Leganes.

Athletic, fresh from Sunday’s 2-1 win at Levante, have been reliable at their Bilbao base and they have recorded home wins over Barcelona and Villarreal and held Atletico Madrid to a draw there this season.

There is also plenty at stake for Leganes, who could well be demoted. They have won only two of their 18 road contests.

Javier Aguirre’s visitors have picked up seven points from their last three league matches but they capitalized on a generous run of fixtures, claiming the scalps of relegated Espanyol and poor travelers Valencia.

This requires more and Athletic, who have won three of the last four meetings between the teams, should finish their home campaign on a high.

Atletico Madrid is on a remarkable run of 16 games unbeaten in all competitions and with work still to be done to secure third ahead of Sevilla, they can win at Getafe.

Diego Simeone’s team, who dumped Premier League champions Liverpool out of the Champions League, are a difficult side to beat and they are one of Europe’s most feared forces on defense.

Atletico has kept shutouts in 16 of their 36 La Liga contests, which includes five of their last eight outings, and they should be hopeful of following up Saturday’s 1-0 win over Real Betis.

Simeone’s side has won their last five meetings with Getafe to zero and Getafe have won only one of their last six home league games, failing to score in matchups against Celta Vigo, Espanyol and Eibar.

Getafe, who endured a goalless tie at Alaves on Monday and have also been held to ties against Eibar, Real Valladolid, and Osasuna since the season’s restart, have had two less days to prepare for this clash and Atletico are fancied to capitalize.

Inter beat Torino 3-1 on Monday and can follow up with an entertaining game at relegation-bound Spal.

Inter have scored 17 times in their six games since Serie A’s restart, putting six past second-bottom Brescia, and they have the attacking resources to consistently breach a struggling Spal outfit with just one point to show from their last five games.

Italy’s bottom team have conceded three times in defeats to Napoli, Sampdoria and Udinese in recent outings and Inter’s offense, spearheaded by the services of Lautaro Martinez, could run riot but they are not keeping many shutouts on defense.