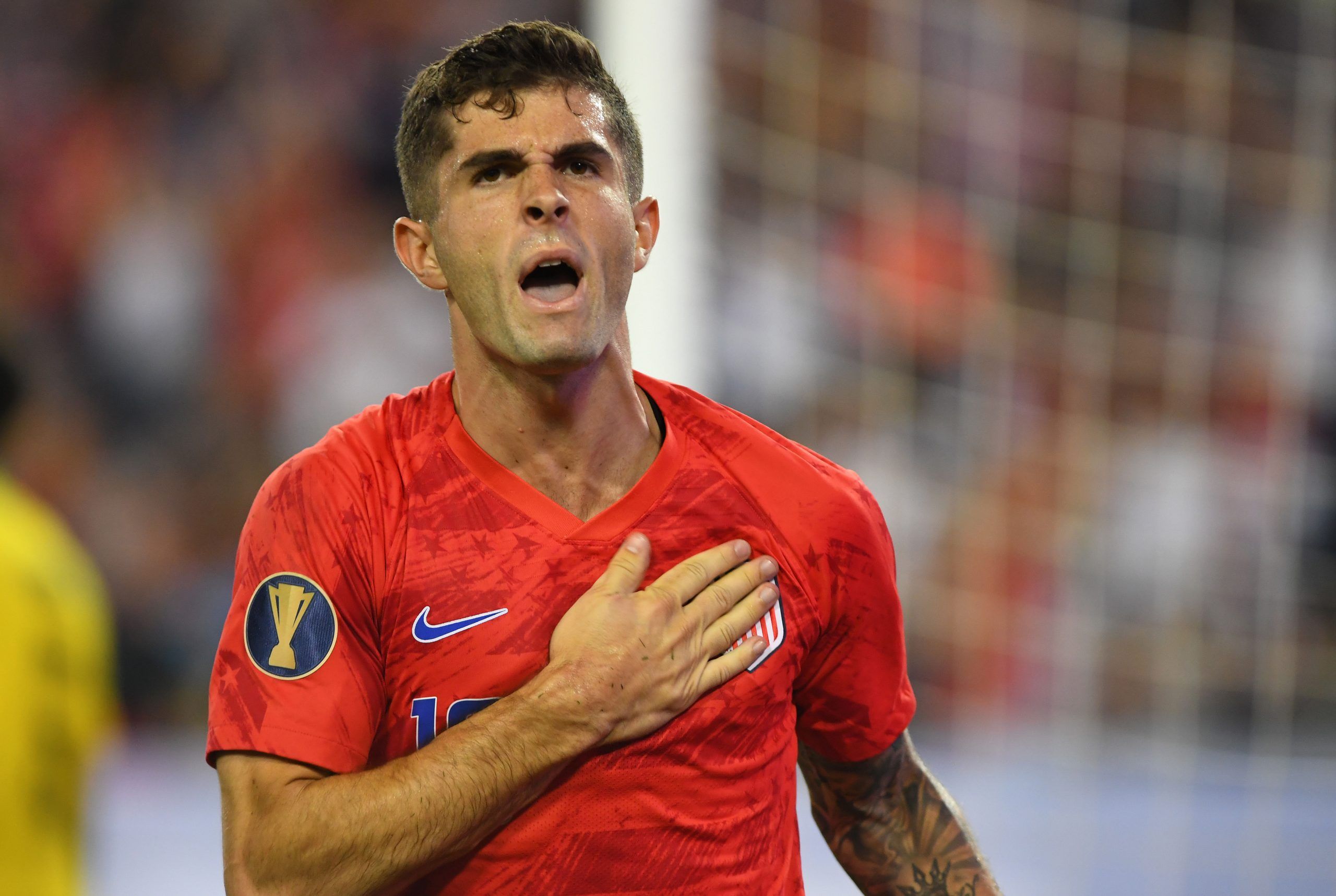 Co-founder of Pickswise. A fan of all sports with a passion for the NFL and Premier League soccer. An avid sports bettor who loves fading the public, taking ugly dogs, and the under. Go Pack Go!
@jakethepunter
Updated: 7:08 AM ET July 14, 2020

Tuesday’s best soccer bets come from the EPL, the English Championship, and Serie A in Italy. Read on for our soccer betting previews and please remember to gamble responsibly when following our soccer picks and predictions.

A parlay of three selections across England and Italy looks the smartest play for bettors and pays +479.

Chelsea -1 -225 vs. Norwich
Chelsea suffered a surprise 0-3 loss at Sheffield United in the EPL last weekend but the London club looks a lock to bounce back at home to demoted Norwich.

The Canaries have been leaking goals since the season restart, conceding three times against Southampton and losing 0-4 to Arsenal and West Ham.

The loss to the Hammers on Saturday confirmed Norwich’s relegation to the second division of English football and their losing streak is likely to be extended to eight when they visit Stamford Bridge.

Chelsea’s defense has struggled recently but Norwich has failed to score in nine of their last 11 games and the home offense, with Willian, Olivier Giroud, Ross Barkley and USMNT star Christian Pulisic in great form, should create plenty of scoring opportunities.

Wigan Moneyline -110 vs. Hull
Wigan is fighting hard to avoid demotion from the English Championship and they can pick up a crucial win against fellow strugglers Hull.

Off-field problems mean Wigan could face a costly points deduction but their form on the pitch has been excellent with just one loss in their last 12 games.

A goalless tie at Barnsley on Saturday featured the Latics’ ninth shutout in ten matches and their rock-solid defense should stand firm against Hull, who sold offensive stars Jarrod Bowen and Kamil Grosicki in January.

The Tigers have suffered 13 losses in their last 17 matches and they may struggle to end that slump at Wigan.

Atalanta to win in a shutout +110 vs. Brescia
Atalanta’s nine-match winning streak in Italy’s Serie A came to an end on Saturday but there was no shame in a 2-2 tie at league leaders Juventus, who were saved by a late Cristiano Ronaldo penalty kick.

Atalanta’s offense has caught the eye this season and they are comfortably the highest scorers in Italy with 87 goals in 32 games.

But Brescia is likely to find the home defense a tough nut to crack too and bettors should take Atalanta to win the game and keep a shutout.

Their last two home fixtures ended in 2-0 wins over Napoli and Sampdoria, and Brescia has lost all 12 of their games against the top seven in Serie A, scoring just five goals.