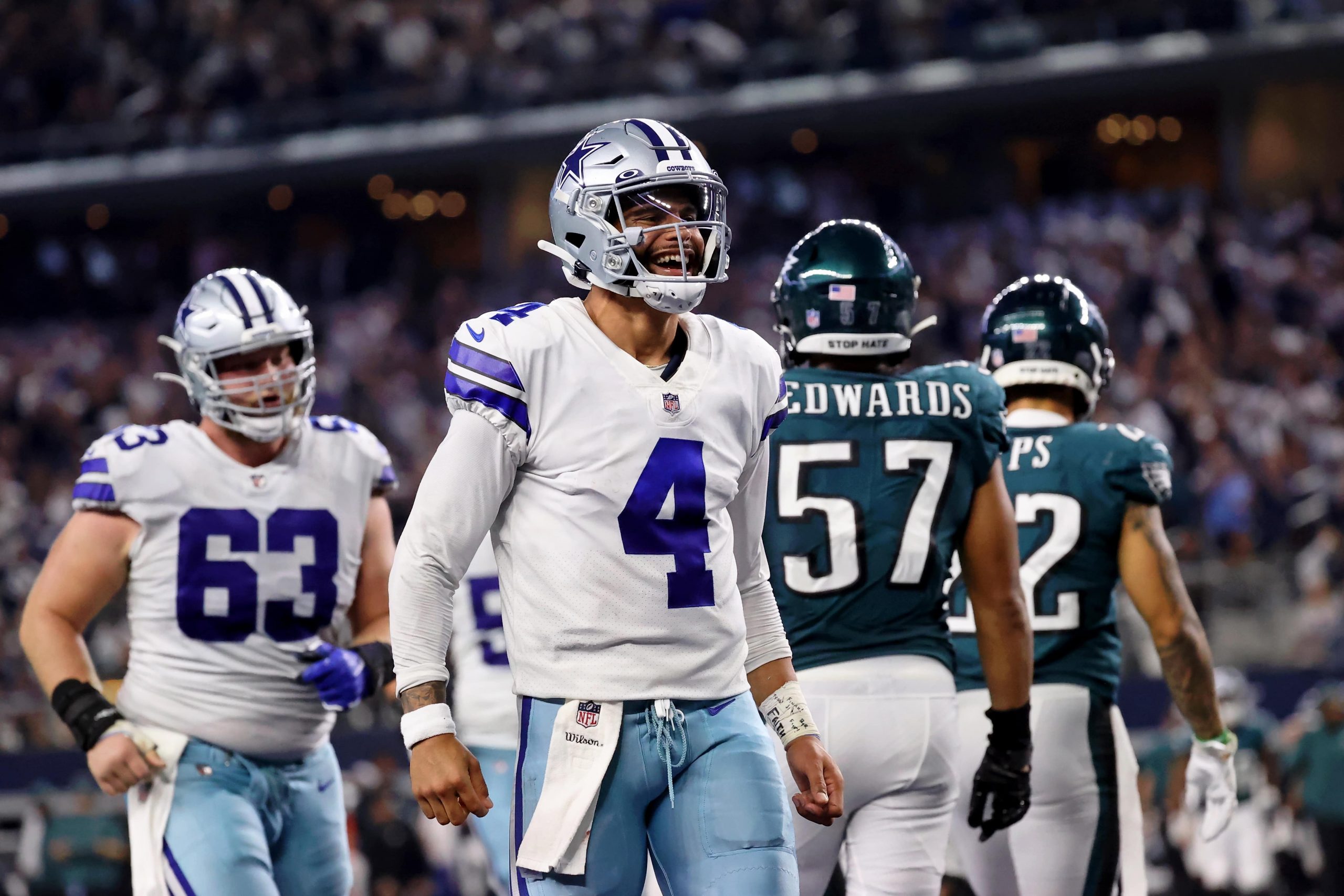 This afternoon the Dallas Cowboys will take on the New England Patriots and here we will be focusing on Dak Prescott. The Patriots are obviously not as good as they have been in previous seasons, but their defense is still not awful. They have yet to allow 350 yards passing in a game this season, plus Dallas may lean on their run game a lot in this spot. For that reason, this prop is probably best to stay away from.

Austin Riley was the hero in Game 1, hitting a home run and walking off the game in the 9th inning. The Braves will be facing Max Scherzer for Game 2, but there is still reason to believe Riley will stay hot. He is only 1 for 7 in his career against Scherzer; however, because he is swinging a hot bat, backing this prop looks to be worth a small play.

For this prop, we will need the Denver Broncos’ offense to show up in a big way. They will need 400 yards of total offense, a number they have only surpassed in 1 game this season. Even with the off the field distractions for the Raiders, do not expect the Broncos to light this defense up. For that reason, this prop is probably best to avoid.

The Los Angeles Dodgers will try to rebound after losing Game 1 and will start Max Scherzer for Game 2. He is obviously one of the pitchers in the league, so while a Dodgers’ win is not out of the question, expect a ton of runs is probably unlikely. The Braves have a solid pitcher on the mound as well, so staying away from this prop looks to be the best option.

For the first few weeks of the season, this prop would probably not be worth backing, but seeing that Najee Harris is starting to get more involved, it opens up the opportunity for him to have a big game. He rushed for 122 yards last week and a touchdown against a solid Denver rush defense, so he should have some success against a Seattle defense that has been much worse. For that reason, this prop looks to be worth a play.

Going back to the Sunday Night Football game and here we will need Tyler Lockett and DK Metcalf to combine for 125 receiving yards. Even with Russell Wilson out, this prop looks like it might be worth it. Yes, the Seahawks will have Geno Smith under center, but these are 2 of the best playmakers for Seattle and they are both likely going to be targeted a ton. Metcalf and Lockett have combined for 125 yards in 4 of the 5 games this season, so backing this prop looks to be worth a play.