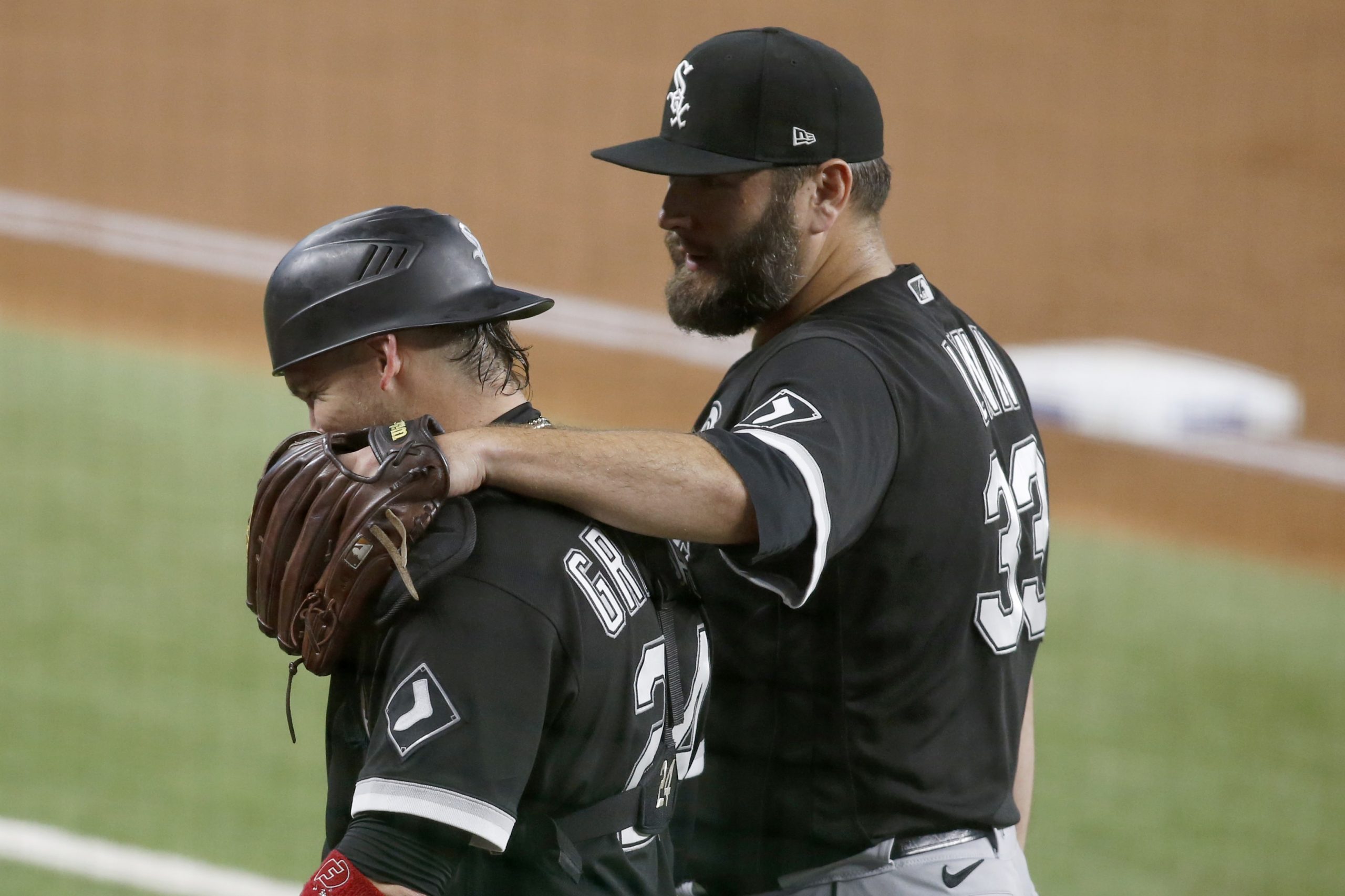 Starting with Game 1 in the ALDS between the Houston Astros and the Chicago White Sox, we will need Tim Anderson to record at least 2 total bases. He is only 7 of 29 (.241) this season against the Astros, so he has had his struggles against their pitching. Lance McCullers will be the Astros’ starter and he has had plenty of success. White Sox hitters have really struggled to hit McCullers this season as well, so in an important Game 1, this prop might be best to avoid.

For this prop, we will need the Coastal Carolina Chanticleers to score 50 points against Arkansas State. While that seems like a massive amount of points, this offense can certainly reach that mark. Coastal Carolina have scored 50+ points in 3 of their 5 games this season, while Arkansas State’s defense has allowed 50 or more points in 3 of their 5 games. Because of the explosive offense the Chanticleers have and the lack of defense from the Red Wolves, this looks to be a prop worth backing.

Darrell Henderson, Chris Carson, Cooper Kupp, and DK Metcalf to combine for 4+ TDs – Boosted from +260 to +320 with FanDuel Sportsbook

This prop will focus on the main playmakers for both the Los Angeles Rams and the Seattle Seahawks. We will need a combined 4 touchdowns from Darrell Henderson, Chris Carson, Cooper Kupp, and DK Metcalf. In a game where we expect points and the fact that these are the top offensive players for each team, this prop looks to be worth a play.

Going to the second MLB playoff game of the day and here we will need Wander Franco to record an RBI against the Red Sox. Franco has been solid against Boston this season, going 19 of 61 (.311). The Red Sox are actually the team where he recorded the most RBIs (16), therefore backing this prop looks to be worth a play.

This prop will focus on Russell Wilson and his ability to get the ball downfield against what has been a solid Rams’ defense. Wilson has thrown for 250+ yards in 3 of the 4 games and has at least 2 passing touchdowns in 3 of 4 as well. He is averaging 261 passing yards per game and 2.25 passing touchdowns, so backing this prop looks to be worth a small play.

Matthew Stafford has been playing lights-out so far this season and here we will need him to throw for 275+ yards and for the Rams to win. Stafford has passed this mark in each of the 4 games and is averaging 305.5 passing yards per game. Our experts also like a Rams win and cover, so backing this prop looks to be a solid play.