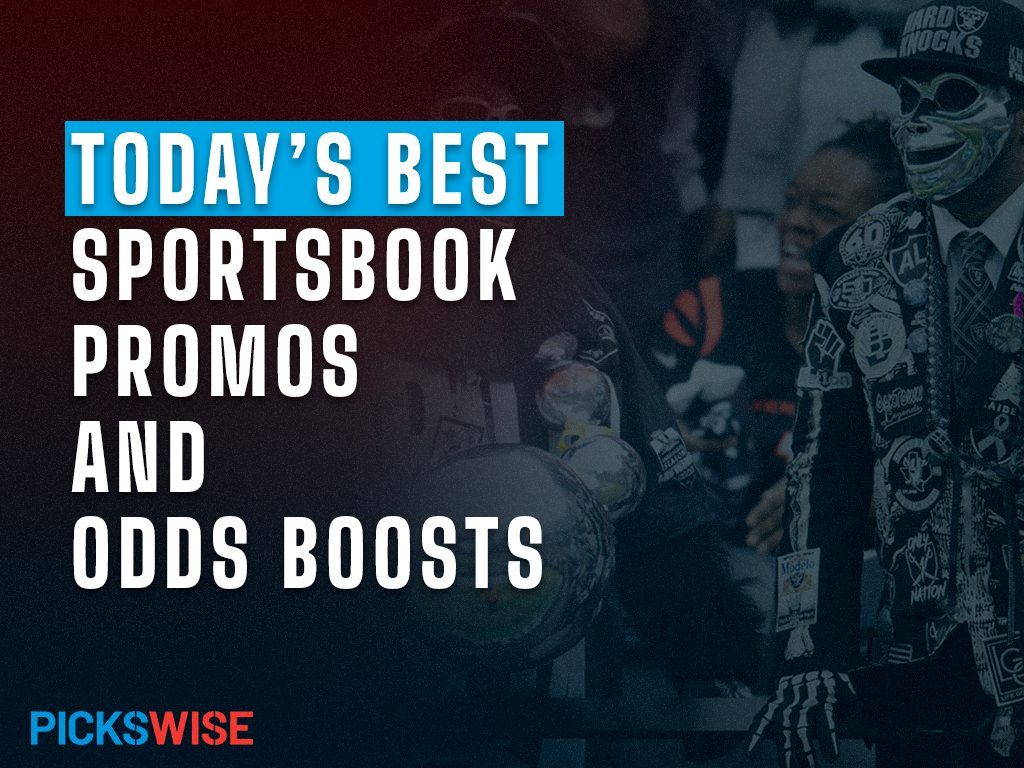 Vladimir Guerrero Jr. to have 2+ hits and the Toronto Blue Jays to win – Boosted from +260 to +320 with PointsBet Sportsbook

For this prop, we will need Vladimir Guerrero Jr. to record at least 2 hits tonight and the Toronto Blue Jays to beat the Oakland Athletics. Guerrero Jr. is batting .267 on the season and riding a 4-game hit streak. He is coming off a 3-hit game against the Rays and should be able to replicate that success against an A’s team with poor pitching. He has already had a multi-hit game against the A’s this season.

Our experts love the Blue Jays to win tonight on the run line and would even make them one of our best bets of the night. Though for this prop, we just need them to win, so because Guerrero Jr. is a huge part of the Toronto offense, backing this prop looks to be well worth a play.

This prop will need Charlie Blackmon to hit a home run tonight against the Los Angeles Dodgers. Blackmon has 13 homers this season, and 1 so far in July. In the 4 games that Blackmon has played against the Dodgers, he is 6 for 18 at the plate, but does not have a home run. He will be facing Julio Urias tonight, who has been solid for the Dodgers this season with an ERA of 2.64 and 12 home runs allowed. We do not expect the Rockies to put up much resistance tonight against the Dodgers, so even though the odds being offered for this prop are nice, avoiding this prop looks to be the best option.

For this parlay, we will need 3 MLB teams to win their games tonight: the San Francisco Giants against the Arizona Diamondbacks, the New York Mets against the Cincinnati Reds, and the San Diego Padres against the Seattle Mariners. Our experts like both the Mets and Padres to win their respective games easily on the run line against much weaker opponents, while we also like the Giants to handle the Diamondbacks due to their huge starting pitching advantage set to take place in that game (Carlos Rodon vs Madison Bumgarner). For that reason, backing this parlay looks to be well worth a play.