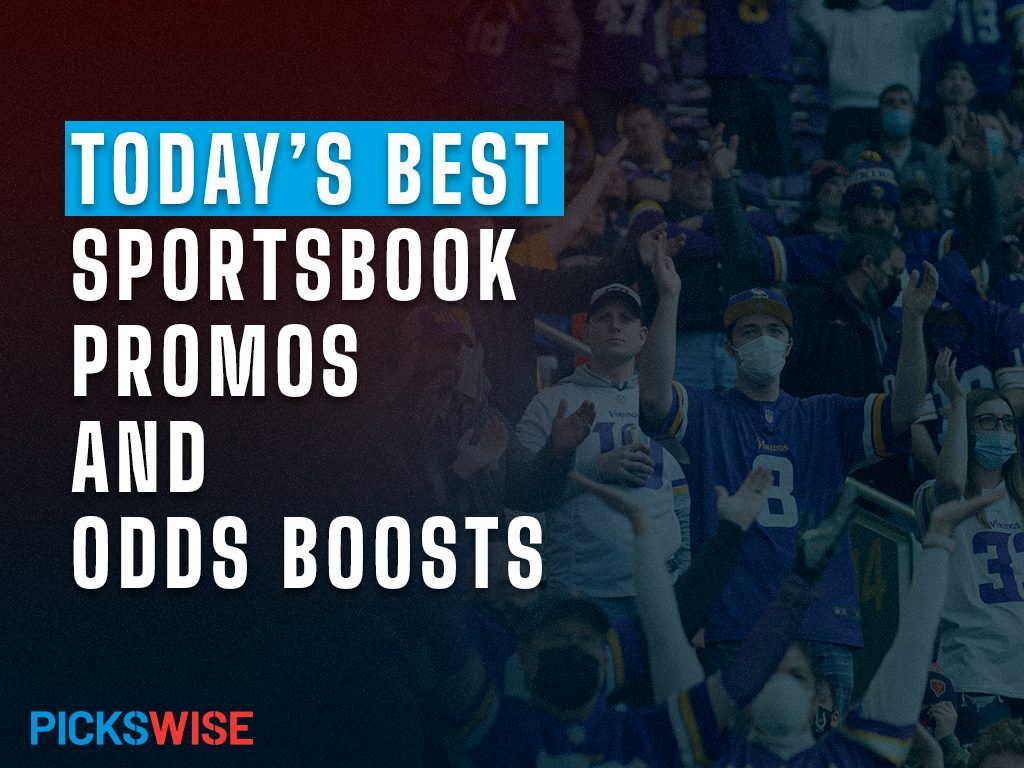 Matthew has been with Pickswise for a while now, covering a wide variety of sports. His main passions are college football and UFC, and those are the sports he has covered the most. Matthew uses a variety of methods to handicap games, including stats, trends, injuries, and situational factors. His goal is to consistently give out winners and will put in the research to try and achieve this.
@Sixfigurematt
Updated: 21:31 PM ET August 11, 2022

For this prop, we will need Wilson Contreras to record at least 1 RBI and the Chicago Cubs will need to beat the Cincinnati Reds on Thursday night. Contreras is batting .253 on the season and has 44 RBIs on the season. He has recorded 1 RBI in each of his last 2 games and 4 RBIs in his last 5 games. In 5 games against the Reds this season, he has 4 RBIs. Our experts do like the Reds to win this game tonight because the Cubs have never seen their starter, Nick Lodolo. For that reason, avoiding this prop may be the best option on Thursday night.

For this parlay we will need 2 teams to win their preseason games tonight. That being the New England Patriots and the Baltimore Ravens. The Patriots will face the New York Giants, while the Ravens will face the Tennessee Titans. Despite this being a preseason game, it is important to note that New England is 9-2 over the last 3 preseasons, including a perfect 3-0 mark last year. Our experts do like the Patriots to cover the small spread, but a win is still likely knowing they have Bill Belichick on the sidelines.

As for the Ravens, they have been even more impressive in the preseason than the Patriots. Baltimore has won 20 preseason games in a row, dating back to 2015. Our experts are confident in a Baltimore cover, as well, but a win would be enough for this parlay. For that reason, backing this parlay looks to be worth a play.

Be sure to check out all of our NFL Preseason picks for today’s action.

This parlay is very similar to the one above expect instead of needing the Patriots to win, we will need the Giants to win plus the Ravens to win. We already mentioned how we do like the Ravens to beat the Titans given their success in the preseason over the last 6 years. Winning 20 preseason games in a row in no easy feat, especially considering the fact that your backups play a prominent role in these games. The Ravens have a solid backup quarterback in Tyler Huntley. He has proved to be a reliable backup, posting solid numbers last season when Lamar Jackson missed time.

As previously mentioned, our experts like the Patriots to cover against the Giants, but this game could really go either way in terms of who wins. Having already liked the previous parlay with the Patriots winning the game, this is a good opportunity to hedge that play in case the Giants show up and win this game as the favorites. For that reason, backing this parlay also looks to be worth a small play.