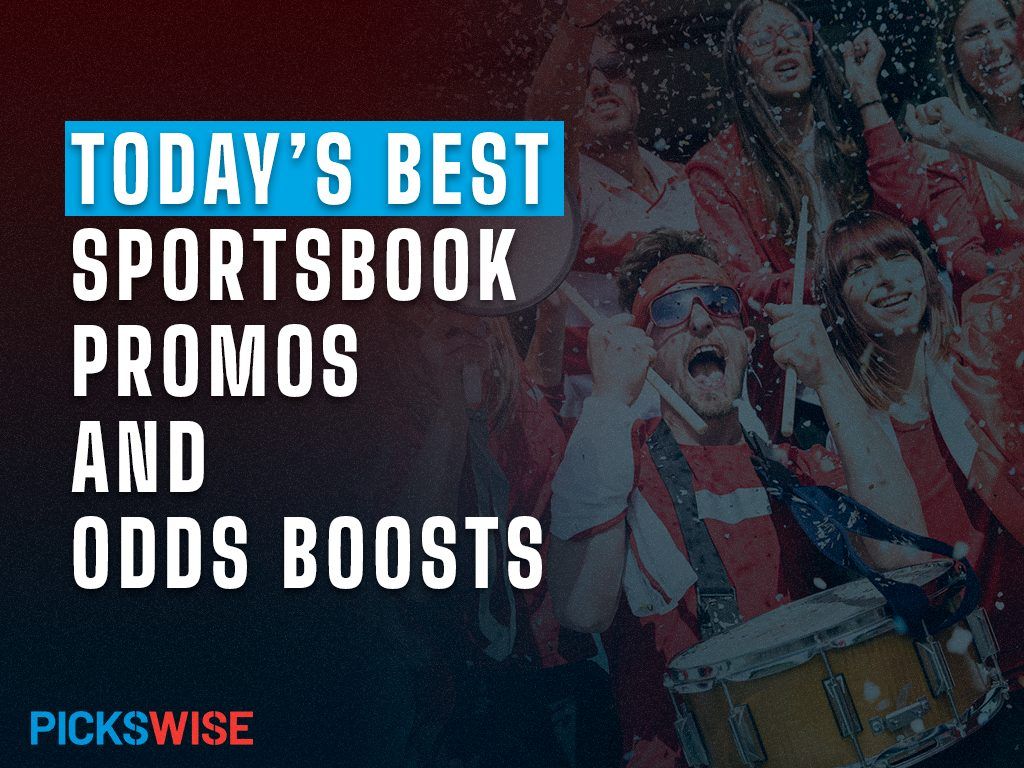 For this parlay, we will need the Detroit Lions and New York Jets to both win their games. The Lions will take on the Atlanta Falcons, while the Jets will face the Philadelphia Eagles. The Lions may have been one of the worst teams last season, but the Falcons are known for their preseason woes. Atlanta is 1-15 in its last 16 preseason games dating back to 2017, which only strengthens the case for a Lions win. Last year both teams went 0-3 in the preseason, but the Lions lost by an average of 6 points per game, while the Falcons lost by an average of 16 points per game. Our experts would lean towards the Lions tonight given the woeful preseason struggles for the Falcons.

As for the Jets, they will face an Eagles team expected to make noise in the division this season. Though with this being a preseason game, the Eagles’ starters will likely not see much time on the field. Given that this game is pretty much a pick ’em, backing this parlay looks to be worth a small play behind a Jets win.

Be sure to check out all of our NFL preseason picks for today’s action.

For this prop, we will need Aaron Judge to hit a home run tonight against the Boston Red Sox. Judge is batting .304 on the season, which is the 12th-best batting average in the league. More importantly, he has hit an incredible 45 home runs and we are almost 2 weeks into August. Tonight the Yankees will face Nathan Eovaldi for the Red Sox. He has allowed 20 home runs this season, so more long balls are likely with his struggles keeping the ball inside the park. Judge also has 36 career at-bats against Eovaldi and 1 of his 9 hits against him was a home run.

Judge has 3 home runs in August, and most recently hit one against the Mariners on Wednesday. He has 2 home runs against the Red Sox this season, so for that reason, continuing to back this prop looks to be worth a small play.

Nolan Arenado to get 2+ hits and the St. Louis Cardinals to win – Boosted from +395 to +470 with PointsBet Sportsbook

This prop will need Nolan Arenado to record at least 2 hits and the St. Louis Cardinals to beat the Milwaukee Brewers tonight. Arenado is batting .303 on the season, which is tied for the 14th-best batting average in the league. He has recorded at least 1 hit in his last 9 games and in 4 of those games, he recorded at least 2 hits. Our experts like the Brewers to win tonight, however; with the success that Arenado is having at the plate and how the Cardinals have been playing recently, this prop looks to still be worth a small play at the odds being offered.

Be sure to check out our Milwaukee Brewers vs St. Louis Cardinals predictions