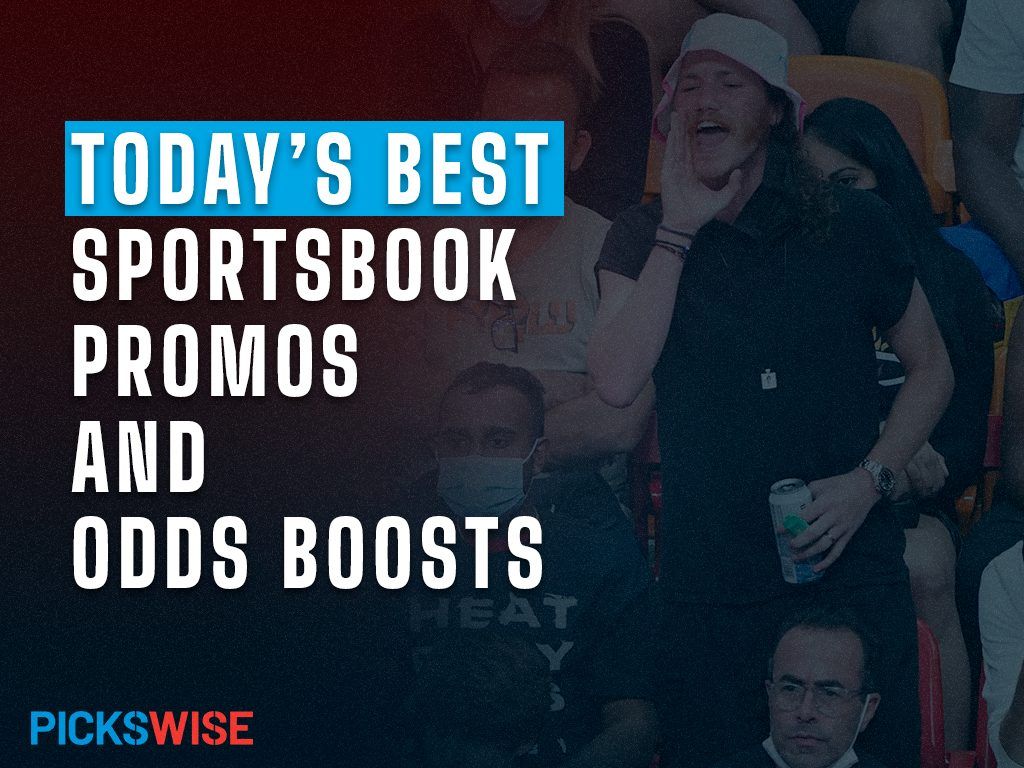 Matthew has been with Pickswise for a while now, covering a wide variety of sports. His main passions are college football and UFC, and those are the sports he has covered the most. Matthew uses a variety of methods to handicap games, including stats, trends, injuries, and situational factors. His goal is to consistently give out winners and will put in the research to try and achieve this.
@Sixfigurematt
Updated: 13:11 PM ET August 13, 2022

Here at Pickswise, we’ve put together a list of all of the day’s best odds boosts, which are available from FanDuel Sportsbook and PointsBet Sportsbook. We will also discuss whether or not they are worth playing. Let’s dive in.

Going straight back to this prop, which also featured yesterday, we will need Aaron Judge to hit a home run tonight against the Boston Red Sox. Judge is batting .305 on the season, which is the 10th-best batting average in the league. More importantly, he has hit 46 home runs and we are less than 2 weeks into August. Tonight the Yankees will face Kutter Crawford for the Red Sox. He has allowed 7 home runs this season, but owns an ERA of 4.30, so if the runs start coming, it is likely there will be a home run or two.

For this parlay, we will need the Denver Broncos and Los Angeles Chargers to both win their preseason games tonight. The Broncos will play the Dallas Cowboys and the Chargers will face the Los Angeles Rams. There is not much urgency for the Rams in their preseason opener as quarterback, Matthew Stafford has been nursing an elbow injury. The Rams will likely not have any advantage with their backup quarterbacks either compared to the Chargers. Our experts would lean to the Chargers to win and cover, so just a win for this parlay looks to be a good play.

As for the Broncos, they come into this game as decent-sized favorites over the Cowboys, but it is hard to determine how long the starters will actually play. Regardless, backing the Broncos looks to be a decent move, so this parlay is worth a play overall.

Be sure to check out all of our NFL preseason picks for today’s action.

For this parlay, we will need 3 MLB teams to win their games tonight: the Arizona Diamondbacks against the Colorado Rockies, the San Francisco Giants against the Pittsburgh Pirates and the Los Angeles Angels against the Minnesota Twins. Our experts are confident in a Giants win and even like them on the run line tonight against a weak Pirates team. We lean towards a Rockies cover on the run line, though a Diamondbacks win is still the most likely result with the struggles that the Rockies have had this season. Finally, we would lean to a Twins win because the Angels’ offense has been lifeless as of late and are still missing Mike Trout. Because of the lack of faith in the Halos, this is likely a prop best to avoid.