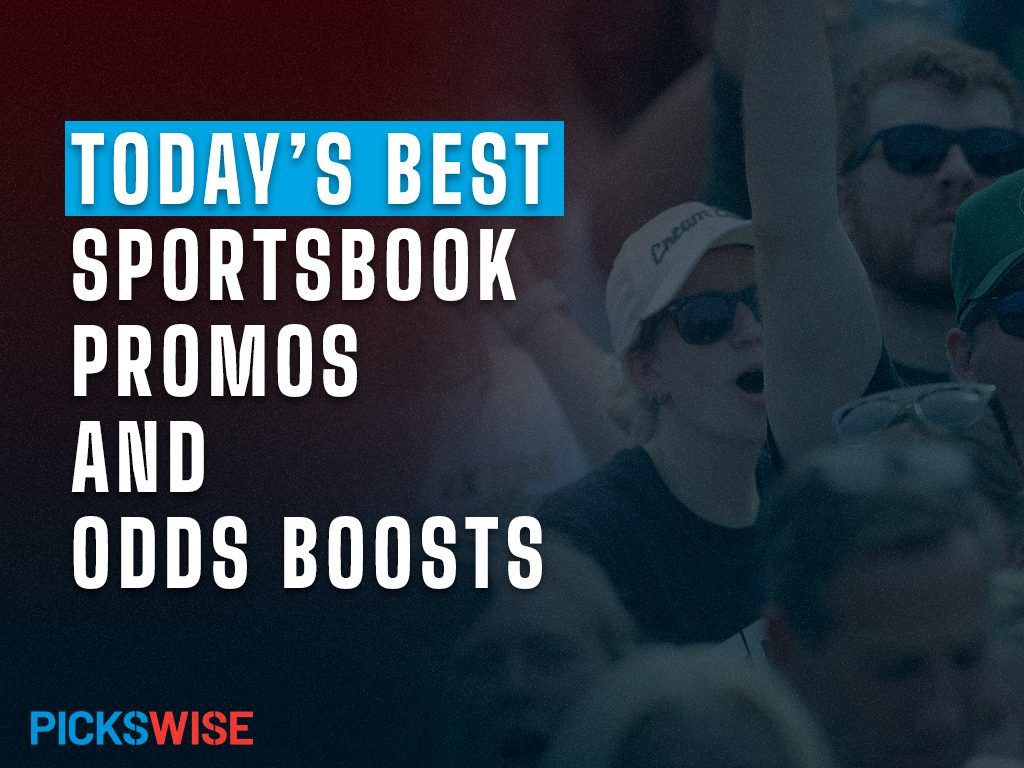 Going straight back to this prop, which has also featured the last couple of days, we will need Aaron Judge to hit a home run tonight against the Boston Red Sox. Judge is batting .303 on the season, which is the 10th-best batting average in the league. More importantly, he has hit 46 home runs and we are 2 weeks into August. Tonight the Yankees will face Michael Wacha of the Red Sox. He has allowed 7 home runs this season, and even though he owns an ERA of 2.69 Judge can go deep on just about any pitcher he faces.

This prop will need DJ LeMahieu to record at least 1 RBI and the New York Yankees will need to beat the Boston Red Sox on Sunday Night Baseball. LeMahieu has 43 RBIs this season, but has just 1 RBI in the month of August. That is over a stretch of 11 games, so he has not been producing the RBIs to say the least. Our experts do like the Red Sox to cover the run line tonight, but a Yankees’ win is still the most likely result. However, with the lack of RBIs produced by LeMahieu recently, avoiding this prop looks to be the best option.

Aaron Judge, DJ LeMahieu, and Xander Bogaerts to Each Record 1+ Hits – Boosted from +110 to +150 with FanDuel Sportsbook

This prop will play right off the first 2 props as we will need Aaron Judge and LeMahieu to each record a hit. However, we will also need Xander Bogaerts to record at least 1 hit. Even when he is not hitting home runs, Judge is recording hits at an alarming rate. He has 12 hits in the month of August, an average of 1.2 hits per game. As for LeMahieu, he may not be producing the RBIs but he has 11 hits in the month of August over the same 10 game stretch.

Finally with Bogaerts, he has 10 hits in the month of August and is batting .306 on the season. He has been slumping just a little this month, but should be able to have success tonight against Jameson Taillon and the Yankees. For that reason, backing this prop does look to be worth a play.