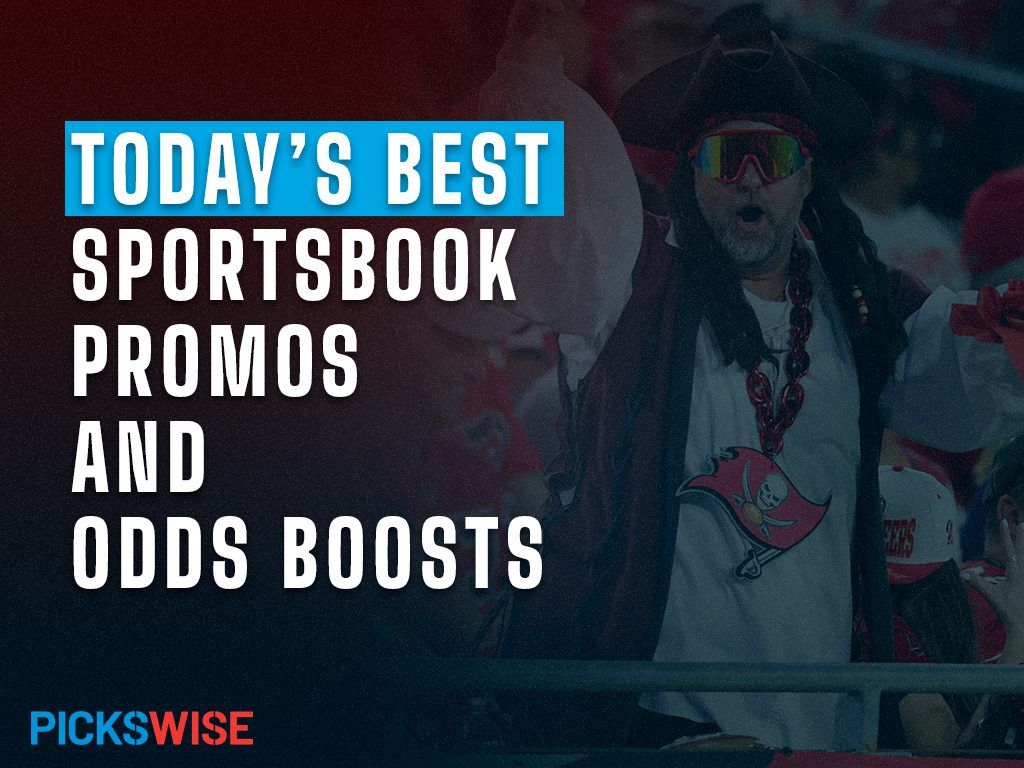 Harold Varner III, Mark Hubbard, and Brian Harman to all make the cut – Boosted from +250 to +375 with PointsBet Sportsbook

For this prop, we will need Harold Varner III, Mark Hubbard and Brian Harman to all make the cut at the Wyndham Championship this week. Varner has played in 20 events this season, making the cut in 15 of them. He has mad his last 2 cuts in a row and has missed just 1 over his last 12 events.

Hubbard has also played in 20 events this season and has made 15 of them. He was recently cut this past week at the Rocket Mortgage, but before that had made 7 cuts in a row. Even though he is well inside the playoff picture, he will still want a good finish to try and move up, so we should expect a decent week here after exiting early last week.

Finally, Harman has played in 23 events this season, making the cut in 17 of them. He has made 4 of his last 6 cuts and most recently finished T6 at The Open Championship. With an extended amount of rest, look for Harman to make it to the weekend as well. All 3 of these guys are playing solid enough as of recently to expect 2 solid rounds, therefore backing this prop is worth a play.

Be sure to check out all of our Golf picks for the Wyndham Championship this week.

This prop will need Aaron Wise and Corey Connors to both finish in the top 40 at the Wyndham Championship this week. Connors has played in 21 events this season and has finished in the top 40 in 16 of them. He has not played since The Open Championship, but that also means he is more than well rested and should be able to put together another solid week of golf.

As for Wise, he has played in 20 events this season, finishing inside the top 40 in 12 of them. He also has not played since the The Open Championship where he finished T27, but again, the extra few weeks of rest should allow him to put together a solid week of golf to easily finish inside the top 40. For that reason, backing this prop looks to be worth a play.

For this prop, we will need Will Zalatoris and Si Woo Kim to both finish in the top 20 at the Wyndham Championship. Zalatoris has played 21 events this season, finishing in the top 20 in 12 of them. He is coming off a T20 last week at the Rocket Mortgage and that was after a slow start to the week, so with the playoffs around the corner, expect Zalatoris to find his form and be at his best in what should be another solid finish.

As for for Im, he has played in 22 events this season, posting a top 20 in 12 of them. He recently finished T2 at the 3M Open, therefore backing this prop looks to be a solid play. 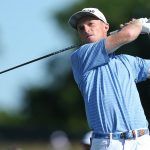