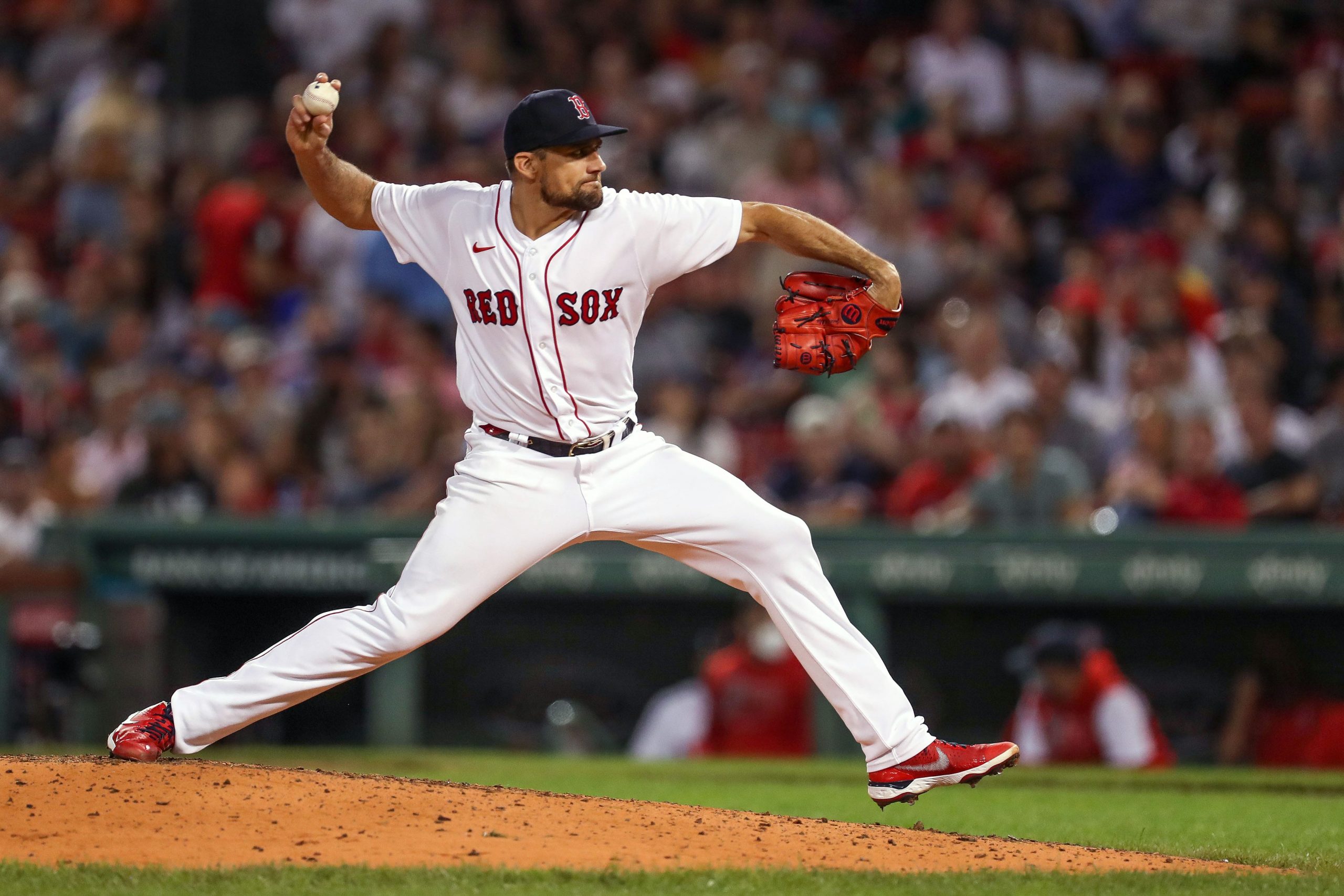 Tonight the MLB playoffs kick off with the American League Wild Card game between the New York Yankees and the Boston Red Sox. Boston won the season series 10 to 9 and to cash this prop, we will need an extra-inning game. Only 2 of the games in the regular season went to extra innings, so this is probably a prop that is best to avoid.

This prop will focus on Rafael Devers and will need him to record at least 2 total bases. Devers had a decent season against the Yankees, going 17 for 68 against them (.250). He had a couple of doubles and a few home runs too, so backing this prop looks to be worth a small play.

For this prop, we will be focusing on the power of Giancarlo Stanton. He was 17 of 64 against the Yankees this season (.266) and had only 4 home runs. Though facing Nathan Eovaldi is not always the toughest task, so taking this prop as a long shot looks to be worth a small play.

This bet needs the Yankees to win by 1 to 3 runs. Our experts actually like the Red Sox to be the ones advancing tonight, therefore backing this prop looks best avoided.

This prop is very specific as we will need either Gleyber Torres or Aaron Judge to record a hit in their first plate appearance. Both are in the top 3 of the order, so this prop will be decided in the first inning. Torres is 17 of 58 (.293) against the Red Sox this season, while Judge is 10 of 40 (.250). While both Torres and Judge have had success against the Red Sox, opponents have a .237 average against Nathan Eovaldi the first time through the order, so backing this prop is probably best avoided.

This is another prop which needs the Yankees to win, but also Aaron Judge to record a hit. Judge was 10 of 40 (.250) against Boston this season. Though as mentioned, our experts like the Red Sox to find a way to win at home, so this is another prop that should probably be avoided.

A final prop will need Xander Bogaerts to record a hit and the Red Sox to win. Bogaerts was 19 of 64 against the Yankees this season (.297), so a hit seems to be likely, even with Gerrit Cole on the mound. Since we also like the Red Sox to win, backing this prop looks to be a solid play.