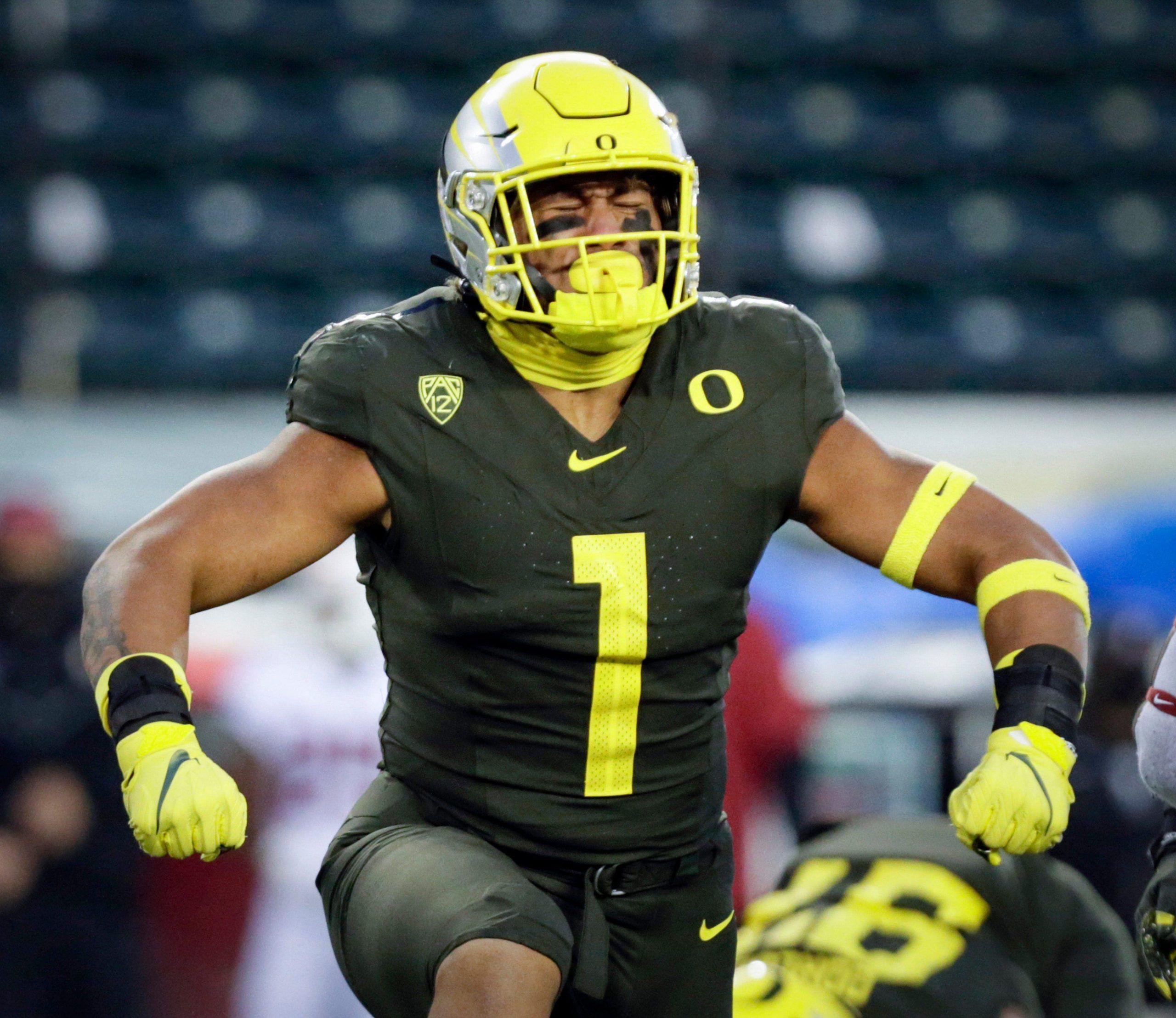 Saturday’s college football slate threw up a few curveballs, but not for Pickswise’s experts and their loyal followers. We were able to bash the bookies as BOTH of our NCAAF parlays cashed at very juicy odds.

Our ATS favorites parlay was perhaps the easiest +586 bet you could make. First up, Northwestern -3.5 got the job done as they coasted as Nebraska in the second half to win 21-13. Then, the Cincinnati Bearcats -13.5 clawed a comfortable 38-10 victory over the Houston Cougars, before the Oregon Ducks -10 dominated the Stanford Cardinal 35-14. No problem there.

It was a similar story for our ATS underdogs parlay, which also cashed at +586. We had the unbeaten Liberty +14.5 against Virginia Tech, and the Flames actually won that game outright. That was followed by Vanderbilt +19 pushing Mississippi State all the way as they lost by only seven points. Those two victories took it down to Arkansas +2 against Tennessee. Once again, we didn’t even need the points in that one as the Razorbacks won 24-13.

Oh, and that’s not to mention that we also went 3-1 in our college football best bets.

With more football and some great NFL action to get excited for today, why not check out who our experts are picking for every game this weekend? Don’t forget to head to our NFL parlays section too, where we nailed our underdogs parlay last week. We’re in the business of making you money, and business is booming right now.