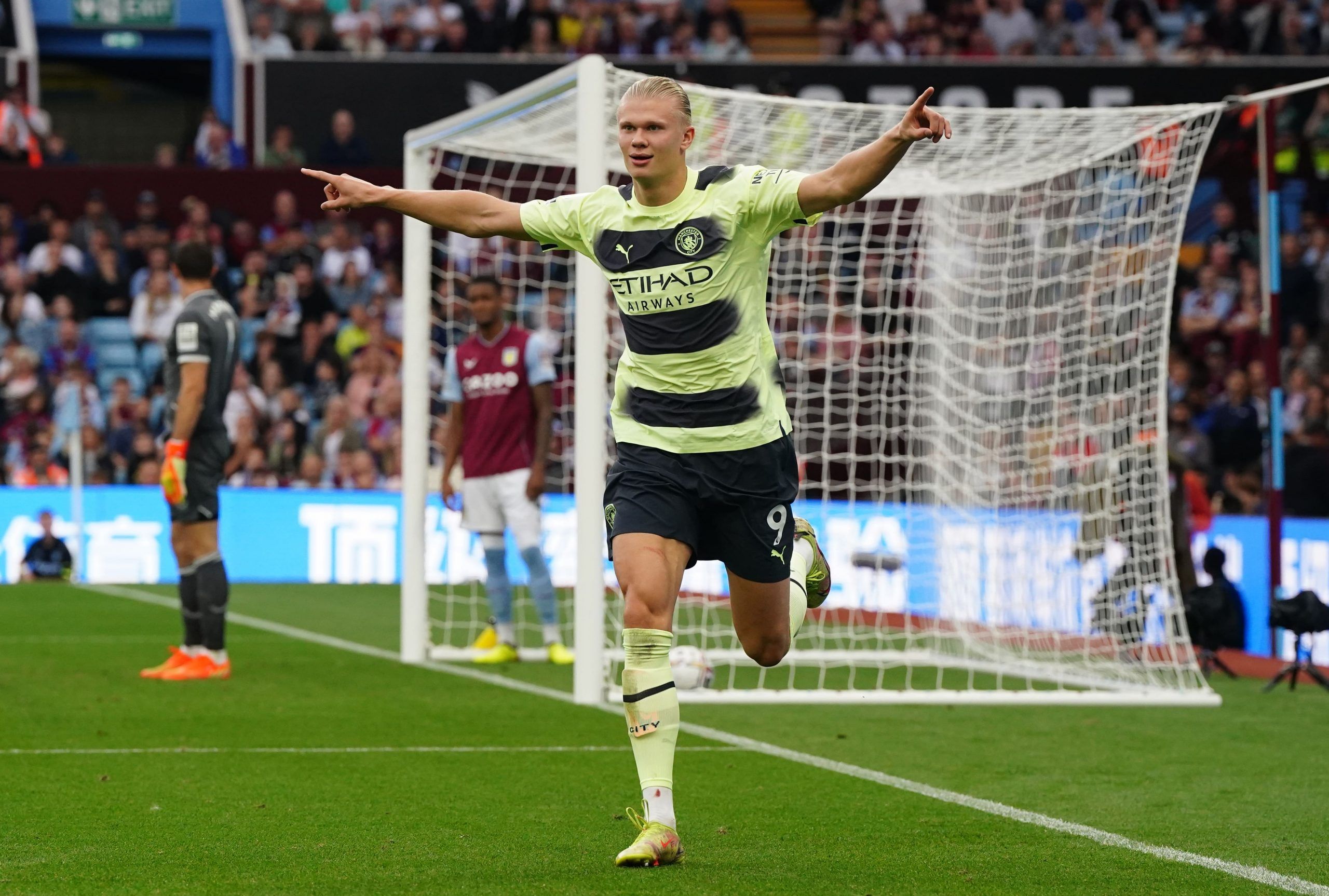 Having joined Spotlight Sports Group in 2006, my enthusiasm for writing and sports betting has made me a perfect fit. Main focuses are on soccer and cricket.
Updated: 11:02 AM ET September 05, 2022

The UEFA Champions League group stage begins on Tuesday, with 8 group games being played and a further 8 to be contested on Wednesday.

The group-stage draw produced some intriguing matchups, with Sevilla vs Manchester City and Paris St-Germain vs Juventus among the most appealing contests on the first day of action.

We’ve picked our 4 great bets from Tuesday’s slate, so let’s dive straight in to our Champions League predictions. Odds shown are available at FanDuel Sportsbook at time of publishing.

Chelsea is expected to make a winning start to its Champions League campaign on the road at Croatian champion Dinamo Zagreb in Group E, even though the Blues have been in patchy form in the English Premier League. Thomas Tuchel’s team were fortunate to beat West Ham 2-1 at the weekend and their defense has struggled to keep opposing offenses quiet, conceding 9 goals in 6 league matches.

Chelsea should be too strong for Dinamo although their new striker Pierre-Emerick Aubameyang may not be able to start due to a broken jaw. Dinamo has scored 10 goals in 3 home matches during Champions League qualifying, also beating West Ham and Sevilla in last season’s Europa League run, and the home team can contribute to a high-scoring contest.

Celtic vs Real Madrid best bet: Both teams to score (-160)

Celtic warmed up for this clash with European champions Real Madrid by beating Glasgow rivals Rangers 4-0 in the Scottish Premiership on Saturday. The Hoops should be full of confidence in front of a passionate home crowd at Celtic Park and they have scored 29 goals in just 7 competitive matches this season, including a 9-0 league rout of Dundee United.

Taking on Real Madrid, which beat Paris St-Germain, Chelsea, Manchester City and Liverpool on the way to Champions League glory in 2021-22, is a tough task for the Scottish champions, but they can at least score a goal against their illustrious visitors. The Madrid giants have won their first 4 games in La Liga this season but have not managed a shutout in any of those victories. Both teams to score looks a good bet in Glasgow.

Sevilla lost 3-0 to Barcelona in La Liga on Sunday and things are unlikely to get any easier against Manchester City in the Champions League. The English Premier League champions are still hunting a first European crown but the addition of Norway striker Erling Haaland, who has scored 10 goals in his first 6 league matches, makes City an even more intimidating opponent.

Last season City scored 18 goals in 6 Champions League group games and beat Sporting 5-0 in the first leg of the last-16 tie in Portugal. Sevilla sold some important players over the summer and could be outclassed by Pep Guardiola’s team in Andalusia.

Like Manchester City, Paris St-Germain is desperate to win a first Champions League title this season and the French powerhouse starts its group-stage schedule with a heavyweight clash against Juventus. The Italians finished only 4th behind Milan, Inter and Napoli in Serie A last season, however, and may struggle against PSG’s offensive stars Lionel Messi, Kylian Mbappe and Neymar.

The French champions have started the campaign with a deluge of goals, scoring 28 times in 7 matches and winning 6 of them. PSG has been leading at half-time in all 6 of its victories in 2022-23 and could also strike early against Juve. Take PSG to be leading at half-time and full-time.