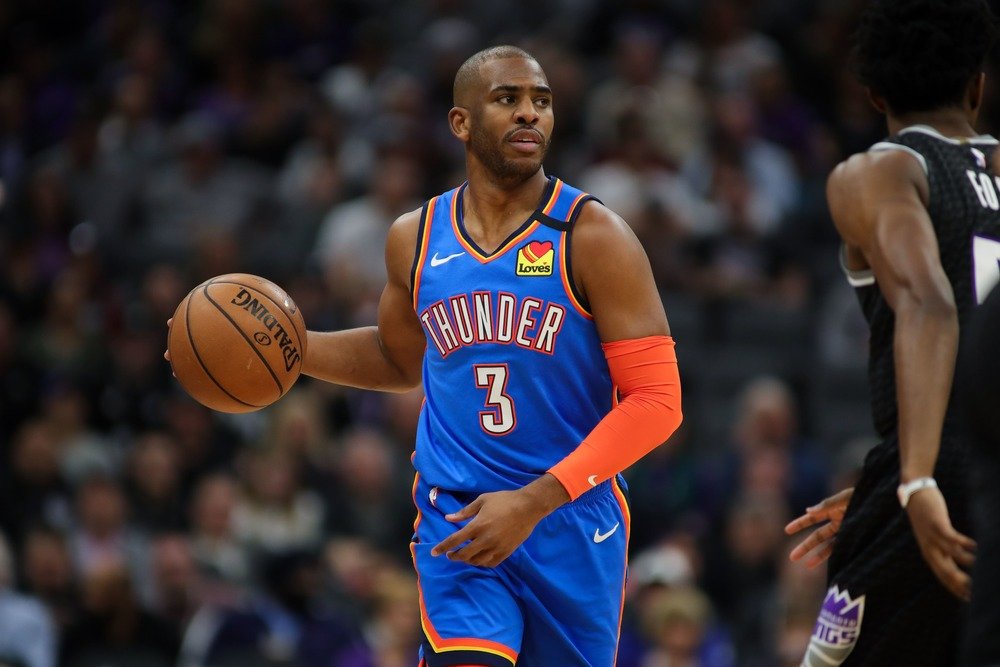 Basketball fans who are already sick of the 2K Tournament will have another event to focus on. The rumored HORSE tournament will begin this weekend, according to ESPN’s Adrian Wojnarowski.

The eight-player event have will air Sunday at 7pm ET on ESPN. The quarterfinals and finals will take place on Thursday, April 16th at 9pm ET.

The players will be filmed at their home locations using indoor or outdoors courts. They’ll go shot-for-shot to determine the winner of a matchup. As part of the event, State Farm will be donating more than $200,000 to coronavirus response efforts.

Naturally, we’ve already got some odds (via BetOnline):

The bookies seem to be valuing shooting, but each of the participants should be able to match a generic jump shot (even if Trae Young tries to test everyone’s range). Rather, there’s only one participant who has a skill that no one can match: Zach LaVine.

The Bulls star is known for his dunking prowess, and it wouldn’t be shocking to see him pull off some creative jams. None of the three active NBA point guards will be able to match his dunking ability, much less WNBA players and (lol) retired NBA players (have you seen Paul Pierce recently?).

Trae Young seemed to agree with this sentiment, as he pleaded with LaVine for no dunks.

If we’re placing money on anyone in this event, it’s LaVine. Young and Chris Paul aren’t bad bets, either, but if we’re going to bet on anyone other than the Bulls star, it’d be Mike Conley Jr.. If you’re looking for a real sleeper, opt for Quigley.

Meanwhile, the 2K tournament is set to commence on Thursday. Young is heading to the second round of the tourney, while LaVine was ousted in the first round.