Cincinnati Bengals: What will their 2020 record be? 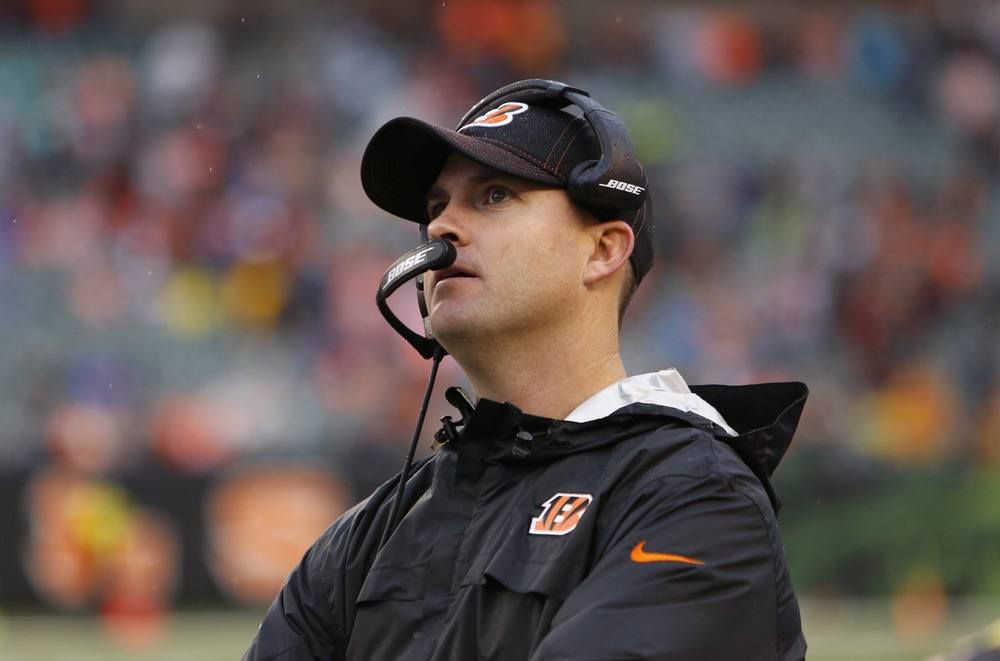 It is a new era for the Cincinnati Bengals, who drafted Joe Burrow No. 1 overall earlier this spring and then cut ties with longtime quarterback Andy Dalton. Expectations remain low for the Bengals, but they should be able to improve on their measly two victories from 2019…right?

The schedule is hardly difficult. That factor combined with Burrow’s arrival should instill at least some hope in the Cincinnati fanbase. Breaking it down the game by game, there appear to be some opportunities for the Bengals to pick up the occasional win.

The Chargers appear to be on the way down, whereas the Bengals may be on the way up if for no other reason that they can’t possibly get any worse. At home, this is a rare winnable game. Win

Cincinnati takes to the road for two in a row following its home opener and that will likely prove to be a much different story. Baker Mayfield and Nick Chubb should be able to have their way. Loss

It does not get much easier than a home date with the Jaguars. Everyone wants to play against the AFC South and the Bengals will at least be good enough to beat one of those four opponents. Win

Cincinnati goes from the easiest game of its schedule straight into the toughest. Baltimore was the best team in the business last year (until the playoffs) and more of the same could continue. Loss

Although the Bengals are not going to prevail in Cleveland, they will have a much better chance five weeks later in Cincinnati. The Browns, as usual, are sure to endure some bad losses. Win

It does not matter where the Bengals face Tennessee; they are simply not going to win. Ryan Tannehill has become a solid if unspectacular QB and Derrick Henry is an absolute horse. Loss

Cincinnati emerges from its bye week with two consecutive road contests, the first of which appears to be especially difficult. If Ben Roethlisberger is still on the field at this point for Pittsburgh, it’s over for the visitors. Loss

A road victory here is much more realistic possibility for the Bengals…but it probably won’t happen. Washington boasts a highly touted rookie of its own in defensive end Chase Young and a new head coach in Ron Rivera. Loss

I have the Bengals winning a grand total of zero road games in 2020. I have the Giants winning exactly one—and this is it. Of Cincinnati’s many setbacks this season, at least some will be bad. Loss

With seven playoff teams per conference now, the Dolphins could definitely contend. With the New England Patriots weakened, they could even contend for the AFC East crown. Loss

How good will Dallas be in year one under head coach Mike McCarthy? Perhaps nothing to write home about, but surely good enough to take care of business against Cincinnati regardless of location. Loss

As they are accustomed to, the Bengals will get swept by the two best teams in the AFC North. They will have long since been mathematically eliminated and may not be overly enthused. Loss

Following a respectable 3-4 start, the Bengals’ schedule becomes tougher and they will remember that they are the Bengals. An epic losing streak continues even against a mediocre-at-best Houston squad. Loss

This will be a loss, of course, if the game matters for the Ravens. But they may have locked up the No. 1 seed in the AFC by this point and Cincinnati will have its eyes on another high draft pick. Win

Four wins may not be a lot for most NFL teams, but the Cincinnati Bengals are not most NFL teams. They are coming off a 2-14 campaign and they have not enjoyed a winning season since 2015. Heck, they have not won a single playoff game since 1990. Burrow may be able to engineer a few victories thanks in part to an easy schedule, but let’s not get carried away just yet.