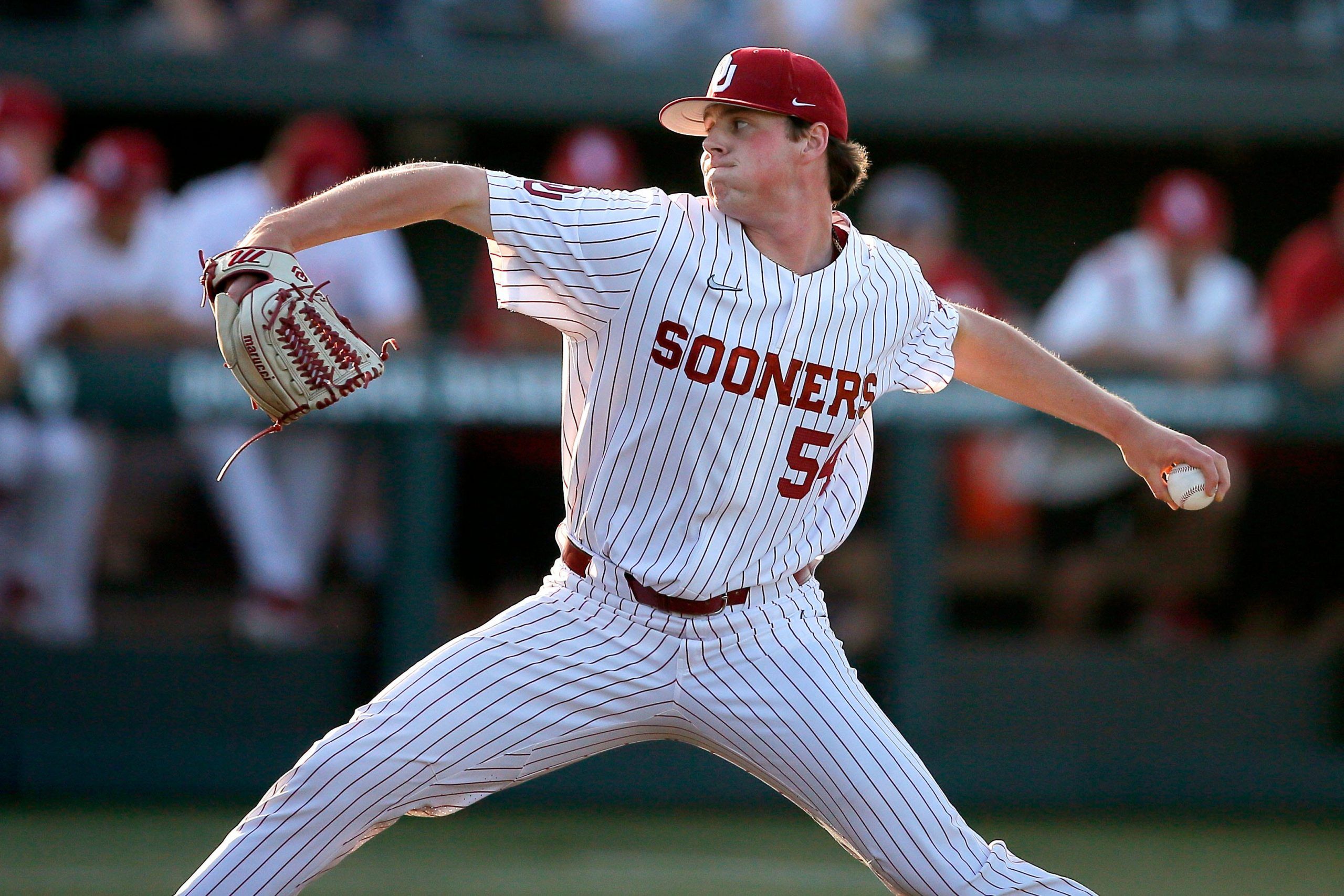 The stage is set in Omaha as the Oklahoma Sooners will take on the Ole Miss Rebels in the best-of-three championship series. Ole Miss is riding a wave of momentum as Dylan DeLucia threw a complete-game shutout against the Arkansas Razorbacks to earn the Rebels a chance at winning the College World Series. It won’t be easy though, as Oklahoma has yet to lose in Omaha.

Check out my best bet below for Game 1 of the College World Series Finals.

Ole Miss opened as the favorite in this game, which baffled me, but that soon changed when they announced their starting pitcher for Saturday’s game. The Rebels just used DeLucia for a complete game shutout to advance to the finals which means they will be without the star for the remainder of their time in Omaha. They will also save freshman phenom Hunter Elliott for Game 2, so it will be a bullpen game for Ole Miss. The Rebels announced Jack Dougherty will get the ball for game one who has been excellent in relief, but he struggled when he was promoted to the starting rotation. His last start was on March 26 versus Tennessee, where he allowed 6 runs on 8 hits in 3.2 innings. That was Dougherty’s longest outing of the season, so his inability to go deep into games will force the Ole Miss bullpen to provide about 5 or more innings of relief. Dougherty is one of the Rebels’ best punch-out relievers, so Oklahoma may not score in the first few frames. However, the Sooners will attack the Ole Miss bullpen.

Oklahoma surprised nobody when they announced Jake Bennett will start Game 1 of the best-of-three series. Bennett has been the ace of the Sooners all season and since Oklahoma has only played 3 games in Omaha, he has not pitched since last Friday. The ace is well-rested and ready to build off his start against Texas A&M in which he went 6 innings and allowed 4 runs on 5 hits. That was his first time allowing more than 3 earned runs since May 19, which illustrates how dominant he has been. The Sooners have won Bennett’s last seven consecutive starts and nine of his last 10, so Oklahoma usually wins when Bennett gets the ball. Oklahoma has yet to lose in Omaha, and I don’t expect that to change with their ace on the mound. I’m backing the Sooners to get the win in this championship series opener.