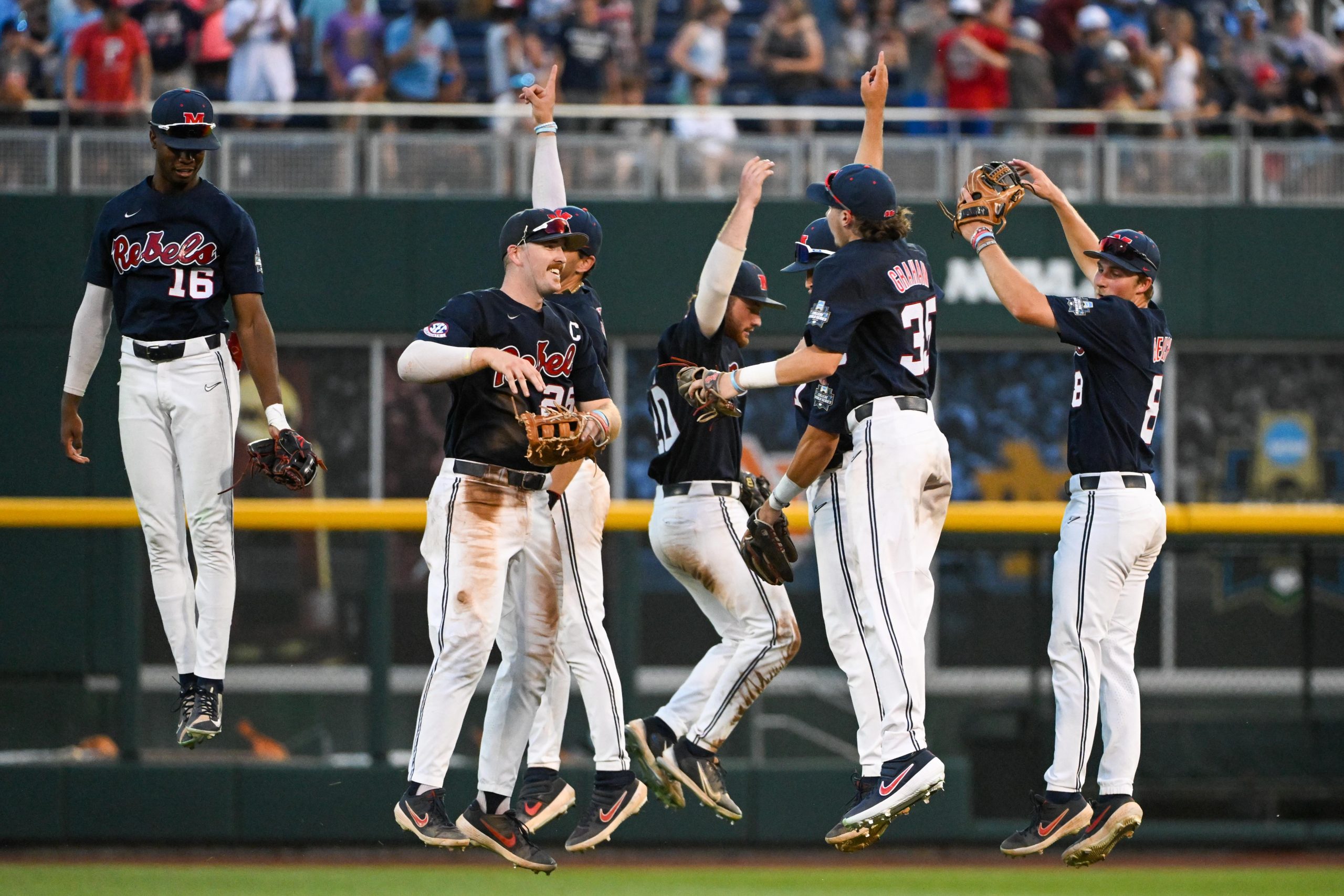 It is Day 4 in Omaha for the College Baseball World Series and there are two matchups happening today, but I’m targeting the later contest for my best bet of the day. Both Ole Miss and Arkansas won their respective openers, so neither team can be eliminated today, but it’s still a crucial game for both teams.

The freshman phenom Hunter Elliott will get the start tonight and that’s why Ole Miss is the pick in this game. Elliott has appeared in 18 games this season and 10 of them have been starts, but he has pitched his best when he’s the starter. He has a 2.82 ERA and a 1.16 WHIP this season and has 92 strikeouts in 67 innings. The big stage has not seemed to affect the freshman since his last 2 starts have been among his best all season. In his start during Regionals, Elliott threw 5 innings and allowed just 1 run on 3 hits while punching out 8 batters. He followed that performance with an even better outing against Southern Miss in the Super Regionals as he threw 7.1 scoreless innings and surrendered just 3 hits and set a season-high with 10 strikeouts.

After Ole Miss lost back-to-back games at the end of May, they have won 6 consecutive games. In that run, Ole Miss have averaged 8.5 runs per game while allowing only 2 runs per game. Ole Miss had numerous chances to score in their first game in Omaha but finished with only 5 runs because they were only 3-for-10 with runners in scoring position. Arkansas will likely start either Will McEntire or Zack Morris and although both have been good this season, they are bullpen arms and likely will not be stretched more than 4 innings. I expect Arkansas to struggle to score against Elliott and Ole Miss to be able to score a few runs against the Razorbacks’ pitching.