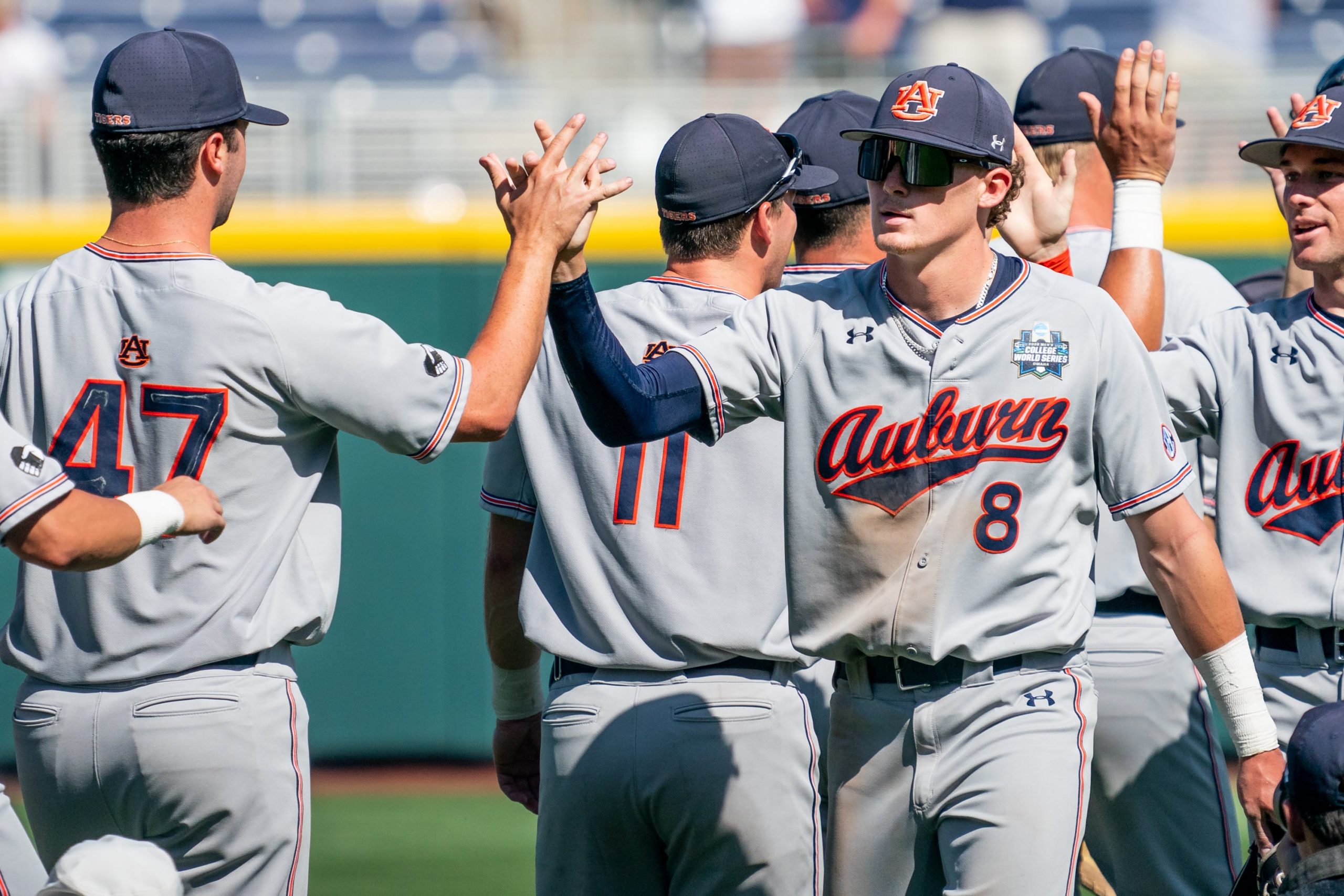 It is Day 5 in Omaha for the College Baseball World Series and there are two matchups happening today, but I’m targeting the later contest for my best bet of the day. It is now an elimination game between Auburn and Arkansas who are both 1-1 in Omaha, so one team will have their incredible season cut short tonight.

Both teams are now playing their second game in as many days and their third in four days. That means pitching will be stretched thin and both teams will be going deep into their bullpens for tonight’s elimination game. Auburn was able to use only 3 pitchers in yesterday’s win over Stanford and used only 2 during Saturday’s loss to Ole Miss, so their pitching staff has the healthiest arms of any team left in Omaha. The same cannot be said for Arkansas, who used 7 pitchers in yesterday’s blowout loss to Ole Miss. No bullpen in College Baseball is deep enough to withstand such heavy use in such a short period of time, so Arkansas might find themselves in trouble.

Mason Barnett is expected to get the ball for Auburn and he has pitched well in his recent starts, including a 5.1 scoreless inning performance against UCLA in the Regionals. He followed that outing with 4.1 innings against a strong Oregon State team in the Super Regionals and allowed 1 run on 5 hits with 5 strikeouts. Barnett faced the Razorbacks earlier this season and threw 4 innings and allowed 2 runs on 5 hits with 5 strikeouts. Arkansas has not announced a starter yet and it could be any of the arms in the bullpen, but it’s important to remember they burned through most of them yesterday, which means multiple arms will be unavailable today. The Tigers have not shown the best offense in Omaha yet, but they were able to score 6 runs against the strong Stanford pitching yesterday and should be able to score several runs against the depleted Arkansas bullpen. Auburn offers value as the underdogs tonight with the healthier pitching staff, so back the Tigers to keep their season alive and pull off the upset in Omaha.