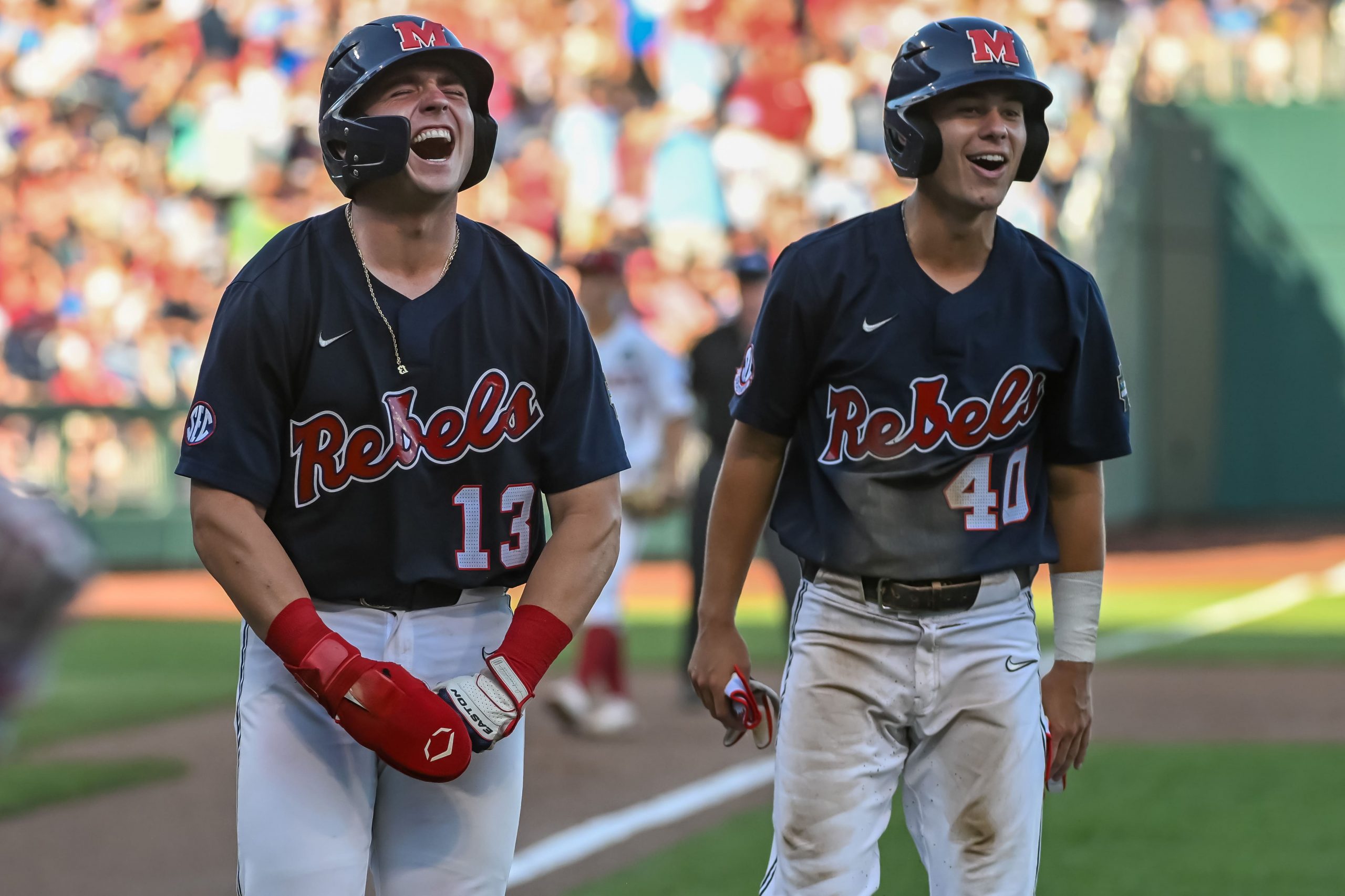 It is Day 6 in Omaha for the College Baseball World Series, and we are down to the final four teams. They are all playing today, but due to the scheduling, some teams are much more fatigued than others. Here are my best bets for the games in Omaha today.

On four days of rest, it looks like Jake Bennett will be back on the mound for the Sooners. Oklahoma’s ace had a solid outing against the Aggies on day 1 in Omaha as he threw 6 innings and allowed 4 runs on 5 hits with 3 strikeouts. Although it was a good performance, it’s below average for Bennett. Only 4 teams remain in Omaha and this part of the World Series becomes the most grueling for the pitching staffs because they are playing almost every day. However, if Bennett can give the Sooners at least 5 innings of quality work, he puts them in excellent position to win this game. Since Oklahoma won their first 2 games in Omaha, they had Monday and Tuesday off. Those rest days are key at this stage and the Aggies are at a disadvantage playing in their third game in 4 days. Bennett has been spectacular all season and the Sooners offense has been excellent in Omaha, so back Oklahoma to win this afternoon’s game.

The Rebels’ offense is a wagon. They’ve scored 18 runs in 2 games in Omaha and have had the advantage of playing only 2 games, while Arkansas is playing its third game in a row and the fourth in 5 days. John Gaddis will get the ball for Ole Miss and he’s been primarily used as a reliever this season, but he will get the start today against a powerful Razorbacks offense. The left-hander had a tough start to the season, but he’s been excellent when it counts as he’s posted a 2.31 ERA in relief since the start of May. Fellow southpaw Hunter Elliott was able to carve up the lefty-heavy Arkansas lineup which is promising for Gaddis. It’s a mystery who the Razorbacks will start today, but it looks like it could be Hagen Smith. He has not made an appearance in the College World Series yet and could get his first taste of Omaha tonight. Arkansas has the majority of their bullpen available behind Smith and both offenses have been hot, but the Rebels offer too much value to pass them up. Back Ole Miss to continue their tear in Omaha.