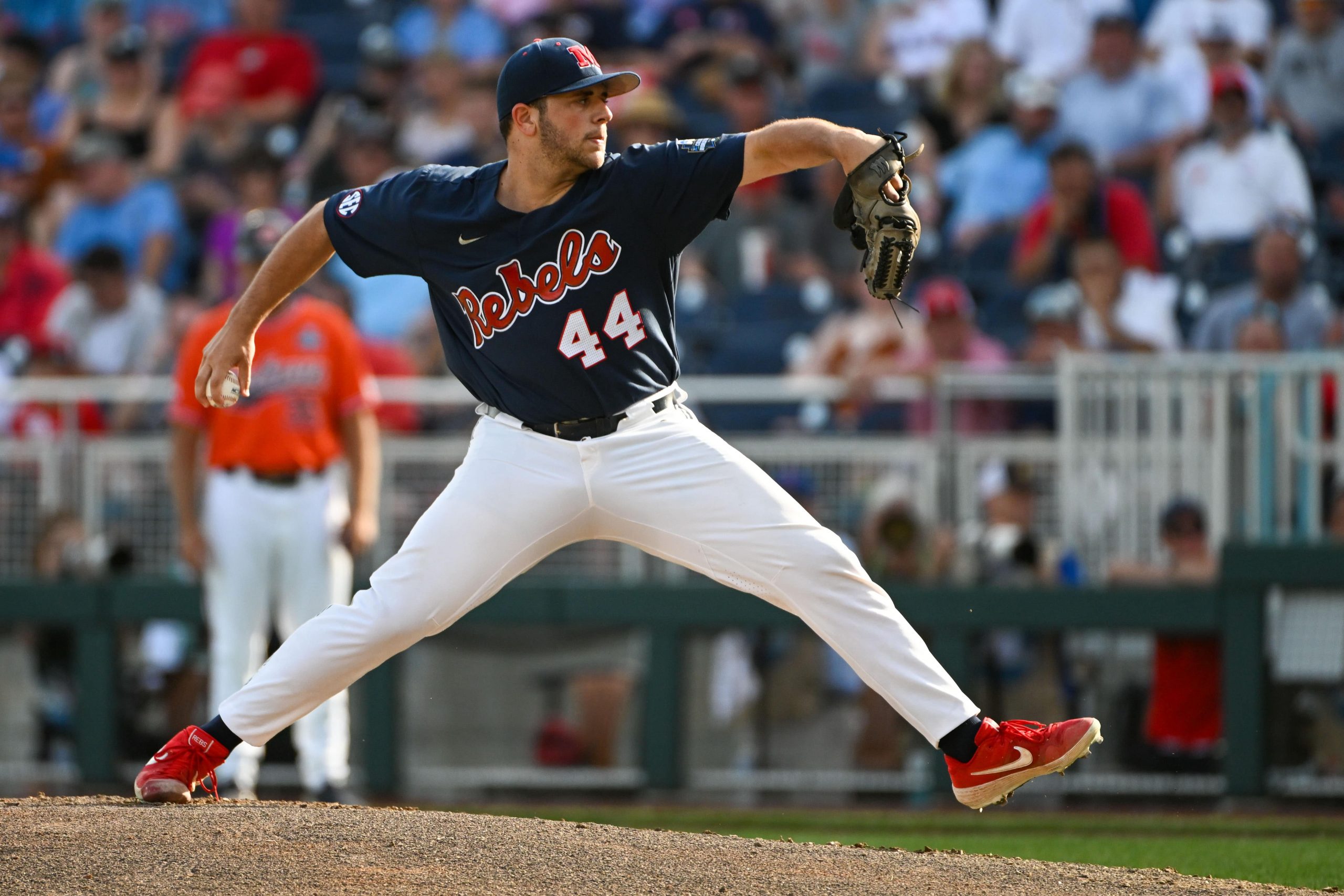 Arkansas forced this win-or-go-home scenario by defeating Ole Miss 3-2 yesterday. However, it came down to the wire as the Rebels had bases loaded with no outs in the bottom of the ninth down 3-1, but they could not drive home enough runners. The winner of today’s contest will face Oklahoma in the College World Series Championship, so it only makes sense both teams are throwing their best arm. Let’s check out my best bet for this important game.

After playing more than 60 games, a berth in the CWS final all comes down to this one. The Razorbacks will be playing in their 4th game in as many days this afternoon. They have not had an off day since Sunday, so their bullpen is heavily fatigued. However, relievers should not play a large role in this game. Ole Miss will have Dylan DeLucia on the mound, and he will be countered by Connor Noland; both are the No. 1 starter for their teams. DeLucia made a spectacular debut in Omaha against Auburn, as he pitched 7.2 innings and surrendered 1 run on 4 hits — but more impressively zero walks and 10 strikeouts. He has been the Rebels’ most reliable starter all season long and there is nobody they would rather have on the mound in this situation.

Similarly to DeLucia, Noland was excellent in his only Omaha start against Stanford. He went 7.2 innings and allowed 2 runs on 6 hits with 1 walk but only 1 strikeout. Noland pitches to contact as 13 of the 22 balls put in play against him were on the ground, while DeLucia uses his off-speed to punch batters out. Yesterday’s game combined for 13 hits and 5 runs against two relief pitchers that were forced into the starting role. Today, two of the best pitchers that came to Omaha will duel. This game should be low scoring from the start, so back the two aces and take the under 9.5.