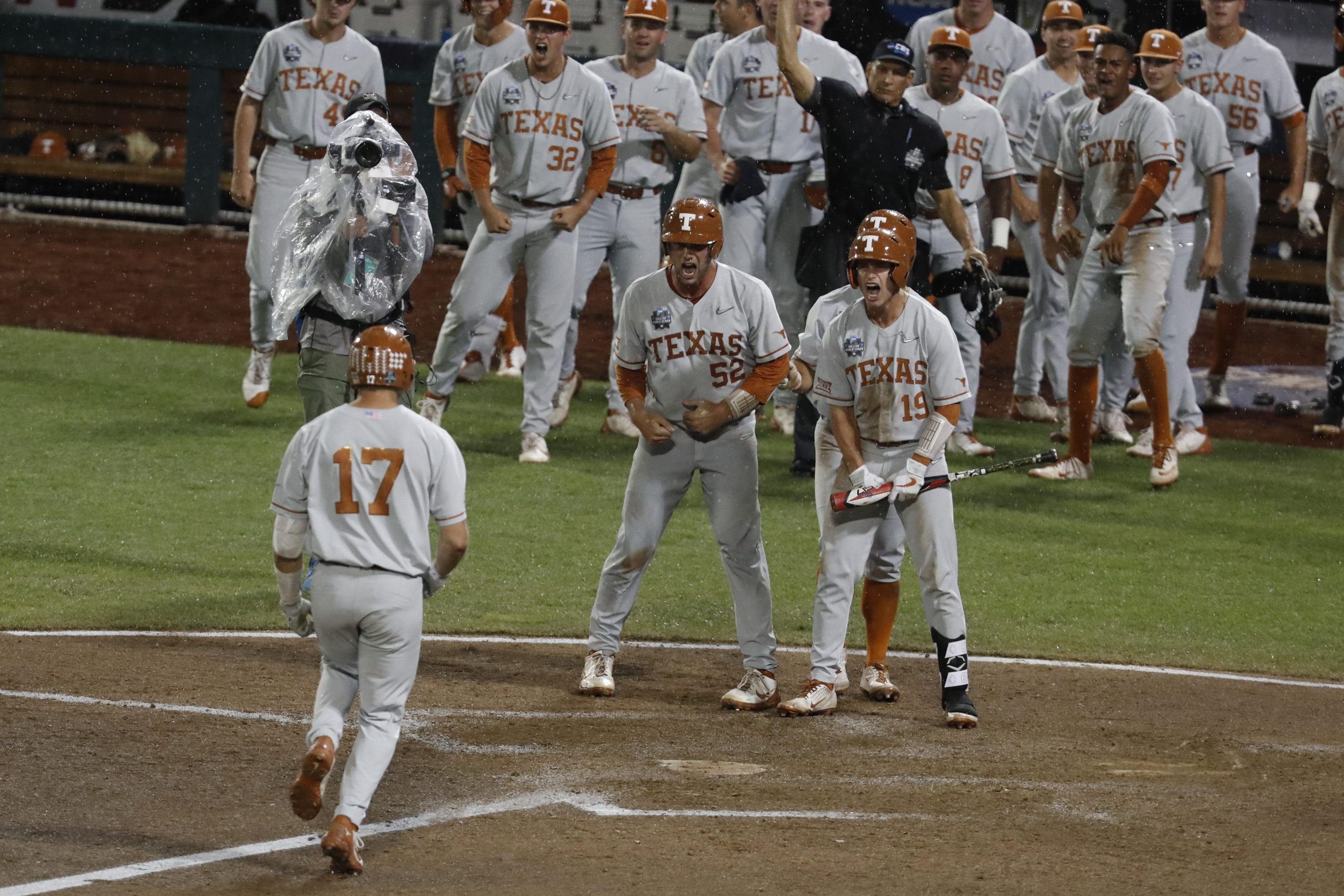 After a long 5-month season, the final eight teams have arrived in Omaha. Getting to this point is a significant accomplishment for these schools’ baseball programs as they won both their Regional and then Super Regional tournaments to get to this point. The College World Series will start Friday, June 17, and conclude on Monday, June 27. It is a double-elimination format, but it is crucial to win the first two games as it will save one starting pitcher and set the team up nicely for their future in Omaha.

2022 College Baseball World Series: What you need to know

Only 8 teams make it to Omaha to compete for the World Series and it is a tough schedule for pitching. The tournament is set up with a winners and losers bracket and it will take 2 losses to be eliminated from Omaha. Of the 8 teams remaining, it may be surprising to the casual college baseball fan to not see Tennessee in the tournament. Tennessee was the no. 1 ranked team in college baseball for most of the season and was even predicted to be the favorite in Omaha prior to Regionals starting, but the Volunteers were shocked by the Fighting Irish in the Knoxville Super Regional. Notre Dame came out victorious and knocked out the presumed Omaha favorite in 3 games, and solidified themselves as a legitimate contender to win it all.

If you want to see some fireworks in Omaha, you’ll enjoy watching Texas’ offense. The Longhorns enter Omaha with the best team batting average (.318), slugging percentage (.560), and homers (128) of the eight teams remaining. The leader of the Texas offense is Golden Spikes Finalist and the nation’s home run leader, Ivan Melendez. But Texas isn’t the only offense that is worth noting as Stanford has been a force at the plate all season long. The Cardinals enter Omaha ranked 10th in batting average and 9th in home runs in the nation and they will be a force at the plate in the next two weeks.

As far as pitching goes, the top three teams to watch out for are Notre Dame, Stanford and Arkansas who all ranked in the top 20 for ERA this season. However, Oklahoma is more than ready to make some noise in Omaha led by Jake Bennett, who looks ready for an MLB rotation right now. Bennett was 9-3 with a 3.53 ERA and a .235 OBA this season and the Sooners bullpen might be the best group of relievers among the 8 remaining teams. However, the winner of the College World Series will come from the most balanced team as pitching is just as important as hitting in Omaha, so with that, let’s take a look at the odds for each team to be the final squad standing.

It may be boring choosing the favorite to win it all, but the Texas Longhorns have what it takes to leave Omaha victorious. They come into the World Series with the most dangerous offense in college baseball that can score double-digits in any game against any pitching staff. In my opinion, their first-round matchup against Notre Dame will be the biggest test of their season because the Fighting Irish’s pitching staff has been incredible all season long. If Texas can beat Notre Dame, they can beat anyone.

No other team has that strong or deep of a pitching staff which makes me confident that Texas will win the last game of the season. Their pitching is routinely overshadowed due to their prolific offense, but the Longhorns ranked 17th in WHIP and 23rd in ERA in the nation this season. The Texas defense also had the highest fielding percentage in the country, so it’s safe to expect they won’t be allowing many free bases in Omaha. With the best offense of the eight remaining teams and a solid pitching staff, the Longhorns are the bet to make to win the College World Series.