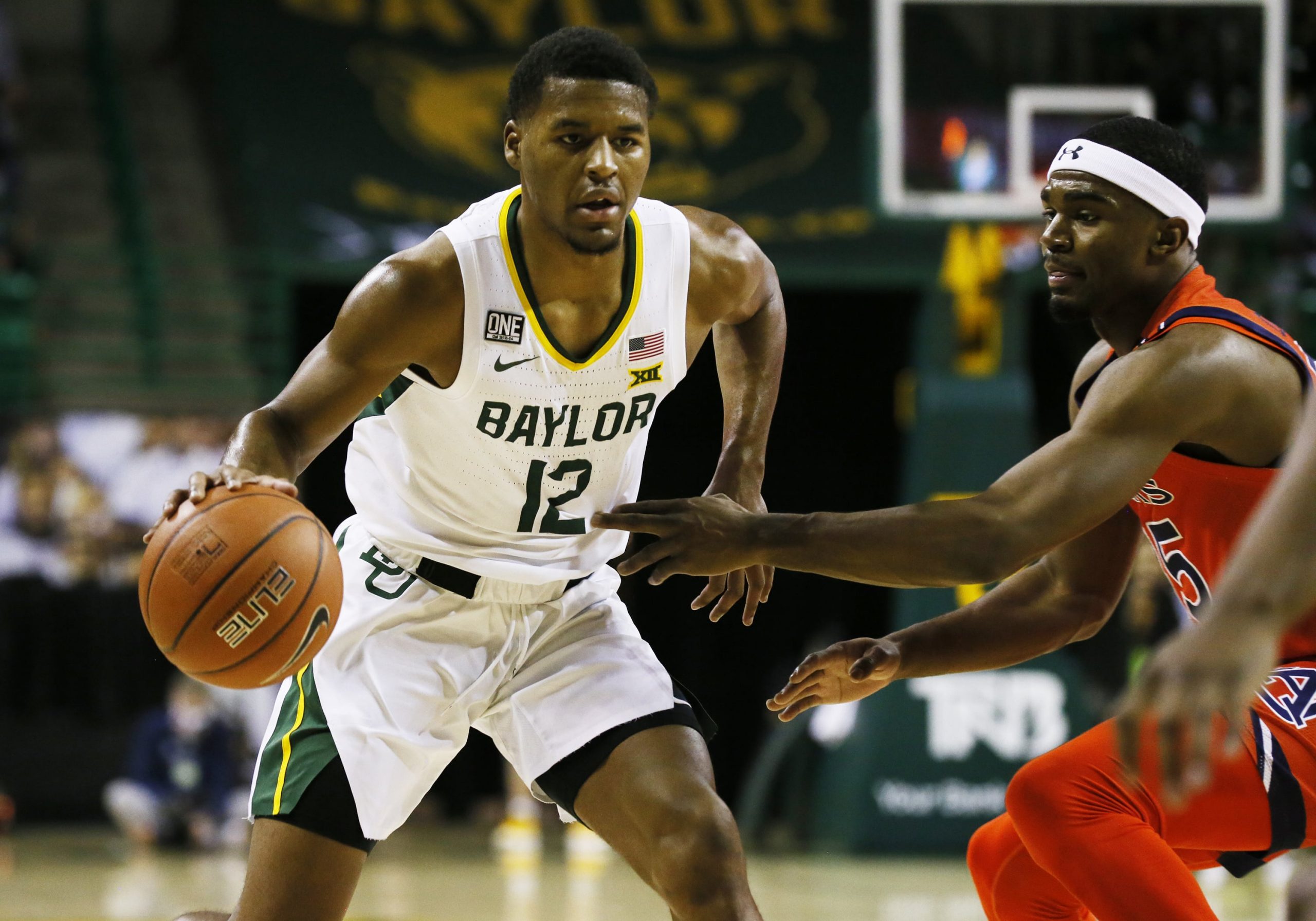 We have a big college basketball slate as conference tournaments start to reach their home stretches, why not celebrate by going for a big payday? That’s right, we’re back with another college basketball mega parlay, this time a four-teamer with a payout just north of 28-to-1 in which we’re counting on Oregon State to pull off an upset. We’ve been rolling recently, and we just cashed our NHL mega parlay on Thursday, so why not follow it up with even more winners on Friday?

We’re going big and bold, so let’s not waste any more time. We’re diving in, but don’t forget to check out our picks for the side and total on every college basketball game.

To kick this mega parlay off we’ve got our one money line favorite, Tennessee in the SEC Quarterfinals. Tennessee just played Florida right at the end of the regular season and won by 11, and I think they might win by a similar margin here. I think the Volunteers are one of the most underrated teams out there, and they’re coming off four days of rest while this is the second half of a back to back for Florida. The Gators certainly didn’t look too impressive while sneaking past Vanderbilt by six in the first round of the tournament, and they closed the year playing some of their worst ball of the year. 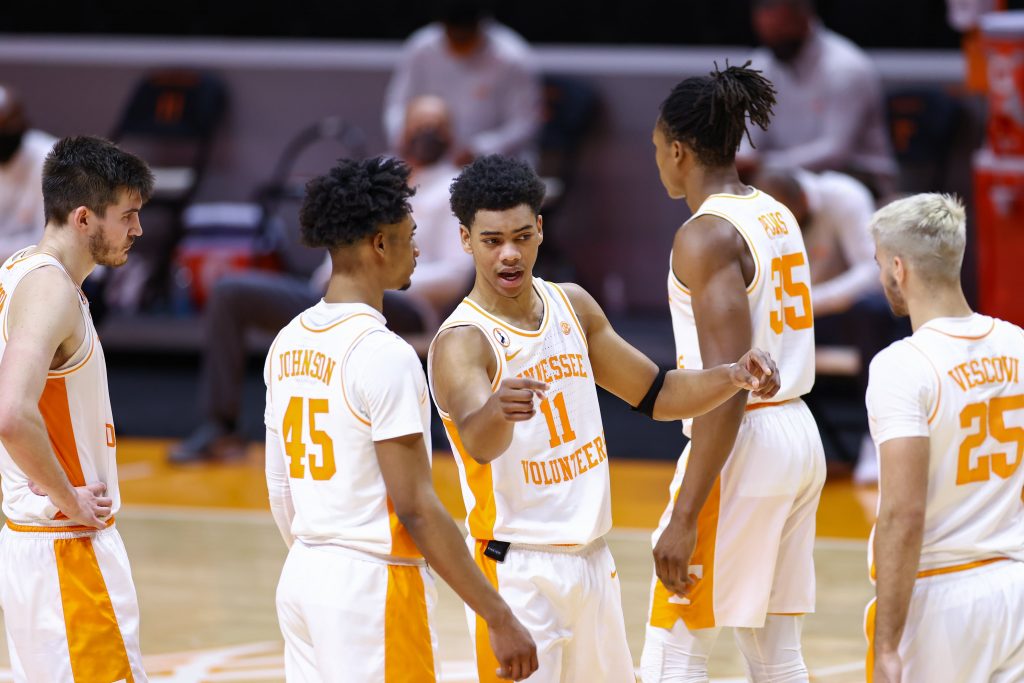 Ohio State was a mess down the stretch. Yes, they were playing good teams but four losses in a row was not a good look for a team that is supposed to be really good. Then they got a nice and easy draw with Minnesota in their tournament game. They did not beat up the Gophers, who are terrible away from Williams Arena, but they outlasted them. Now they take on a Purdue team that unlike Ohio State seemed to get better as the season progressed. The Boilermakers finished fourth in the league so maybe that is not a huge statement but the teams ahead of them are in the Top 10 of the national rankings, so they did not get a ton of love during the season. The reason to like Purdue in this game, and beyond, is because they have more size than other teams and their freshman guards are getting better as the season progresses. Head coach Matt Painter’s team also had the benefit of a double-bye, whereas the Buckeyes played on Thursday.

I think Baylor is going to win this one without breaking too much of a sweat. Sure they looked sluggish in their first round game against lowly Kansas State, but that’s because they probably didn’t take K-State too seriously. In their game before that they demolished Texas Tech, and when they played this same Oklahoma State team two games ago they won by double digits. If anything the scare against Kansas State helps us here, as they should come out a lot more focused and on point. MaCio Teague has 59 points over his last two games, and he should put on another show here.

To wrap things up and give us the huge odds boost to really make this a mega parlay, we’ve got Oregon State in the PAC 12. I’ve been higher than most on this Oregon team, but the market may now have adjusted too much and over-corrected. Oregon State has been pulling off upsets all season, and I think the Ducks are their next victim. They just upset UCLA to get to this point, they already beat Oregon by 11 on the road earlier this year, and they’ve also stunned USC previously. This team has a ton of upside, and as such getting nearly 4/1 odds here is very appealing. When looking for big money line underdogs you need to find teams that have high ceilings, and the Beavers have demonstrated time and time again they have exactly that.