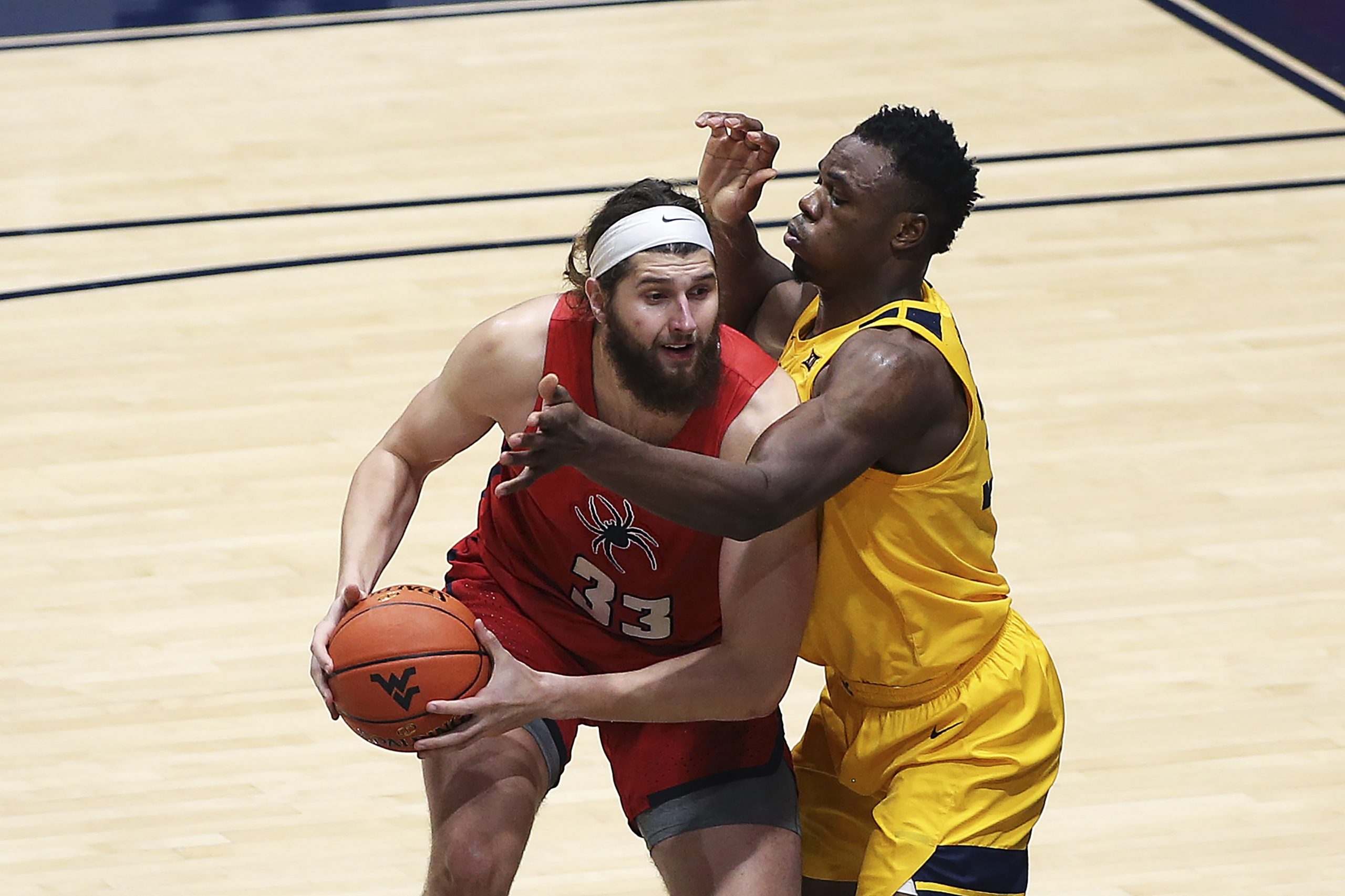 As always, the Friday slate in college basketball leaves a little bit to be desired. But is there enough to work with as we try to satisfy our betting appetites? You’d better believe it. A couple of Big Ten matchups are part of the schedule as another weekend gets underway.

It will be a battle for 10th place in the Big Ten standings when Northwestern (6-11) pays a visit to Penn State (6-10). It’s actually an extremely important contest, as teams 11th or worse in the conference have to play on the first day of the tournament instead of getting a bye. There is some good news for the Wildcats heading into this one despite their relative mediocrity. One, they are coming off a 77-65 beatdown of Nebraska. Two, they are actually a decent road squad; half of their Big Ten victories have come away from home.

Meanwhile, Penn State has not exceeded the 70-point mark in regulation since January 5. That has a fair amount to do with the Nittany Lions’ style of play, but the bottom line is that the ‘Cats will have a good shot at pulling off a minor upset if they have even a decent night offensively.

St. Louis has been in the bubble conversation all season long but has not been able to get over the hump and put itself firmly in the field of 68. The Billikens will need to rattle off some victories to end the season as well as in the Atlantic 10 Tournament to get into the Big Dance. Richmond has also been good this season, currently sitting just 1 game behind St. Louis in the league standings and holding an 18-10 overall record.

Relative to expectations, however, the Spiders have been a bit of a disappointment. From a talent perspective, there is no reason why they shouldn’t be a part of March Madness. Richmond is also an extremely experienced squad and it should have revenge on its mind for a January 2 road loss to St. Louis. The Billikens have struggled in a major way away from home, so things could be different this time around.

Check out our St. Louis Billikens vs Richmond Spiders preview

The Hawkeyes are winners of five of their last six games and have put themselves into a great position to finish in the top 4 of the Big Ten standings. Iowa boasts the nation’s 4th-best scoring offense, averaging 83.6 points per game. Keegan Murray, who ranks 4th nationally in points per game at 23.5, is one of the best players in the business. Like most other teams, Nebraska does not have anyone who can compete with Murray. The Cornhuskers are not deep, either. They have only two guys who are contributing more than 9.2 ppg. Nebraska is a horrific 1-15 in conference play, which includes a 23-point loss at Iowa less than 2 weeks ago. Another complete blowout can be expected on Friday.

Check out our Iowa Hawkeyes vs Nebraska Cornhuskers preview