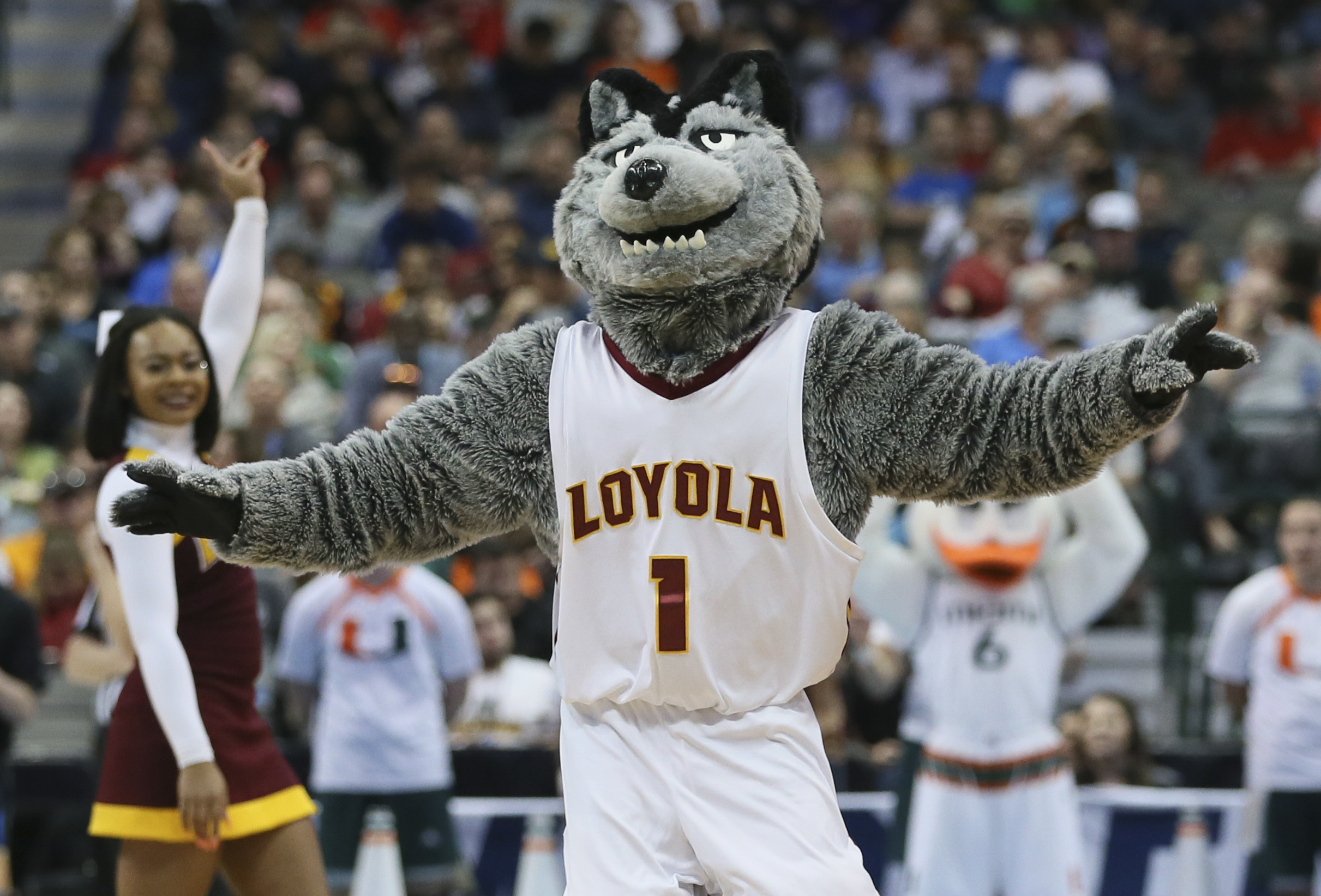 In advance of a big weekend in college basketball, we have a small slate on Friday – which is nothing unusual for this particular day of the week. Still, there is more than enough to work with on the betting market. Among the teams in action tonight are Memphis, Louisville, Colorado, Loyola Chicago, and Vanderbilt.

We cashed a +1022 parlay this past Sunday behind Arizona, Xavier, and North Carolina before Kansas, Georgia, and Missouri all covered the spread to hit a +596 parlay on Tuesday. Let’s keep the momentum going!

For this parlay we are going with one favorite against the spread, one underdog on the money line, and an under play. Let’s break down each of the three legs one by one.

Memphis has played great defense this season, holding opponents to just 67.5 points per game. According to KenPom, the Tigers rank 8th in defensive effective field-goal percentage, 14th in opponents’ 2-point shooting percentage, and 17th in adjusted efficiency. It is important to note that Murray State’s defense ranks 25th in defensive turnover percentage while Memphis ranks 351st in offensive turnover percentage. Expect Memphis to turn the ball over a lot in this game, but Murray State could struggle to score on this solid Memphis defense at the other end of the floor. The Tigers played stout defense in their 67-63 loss to Georgia last Saturday but committed 20 turnovers. The total has gone under in 4 of Murray State’s 6 games this season and that trend is likely to continue.

Check out our Murray State vs Memphis preview

DePaul is 7-1 so far this season, with only a 68-64 loss to Loyola Chicago – a team I’m also rolling with in this parlay. The Blue Demons boast a win over Rutgers, which just stunned top-ranked Purdue on Thursday. Four different players are averaging in double-figures and two others are scoring at least 9.0 ppg, led by Javon Freeman-Liberty. JFL is contributing 21.8 ppg, 8.8 rpg, 4.3 apg, and 1.9 spg, doing absolutely everything for the Demons. Louisville, on the other hand, doesn’t have anyone averaging more than 11.3 ppg. DePaul has the firepower to hang with the Cardinals and even pull off an outright upset.

The Ramblers are coming off an 88-49 win over Division III Roosevelt on Tuesday. They start 5 upperclassmen, including 4 seniors, and are led by senior guard Lucas Williamson. He is averaging 11.7 ppg and 5.0 rpg on 45.2% shooting from the field and 38.8% shooting from three. After losing back-to-back games to 2 ranked opponents, No. 19 Michigan State and No. 18 Auburn, Loyola Chicago enters on a 4-game winning streak. The Commodores are on a 2-game losing streak, as they surrendered a 12-point halftime lead to SMU in a 12-point loss and then fell 72-68 in overtime to Temple at home. Vandy shot just 4-for-26 from three and allowed the Owls to shoot an absurd 37 total free throws. The Ramblers are on a mission to repeat as champions of the Missouri Valley Conference and make a second consecutive NCAA Tournament appearance. They are once again a threat to any team on any given night due to their experience and strong guard play.

Check out our Loyola Chicago vs Vanderbilt preview