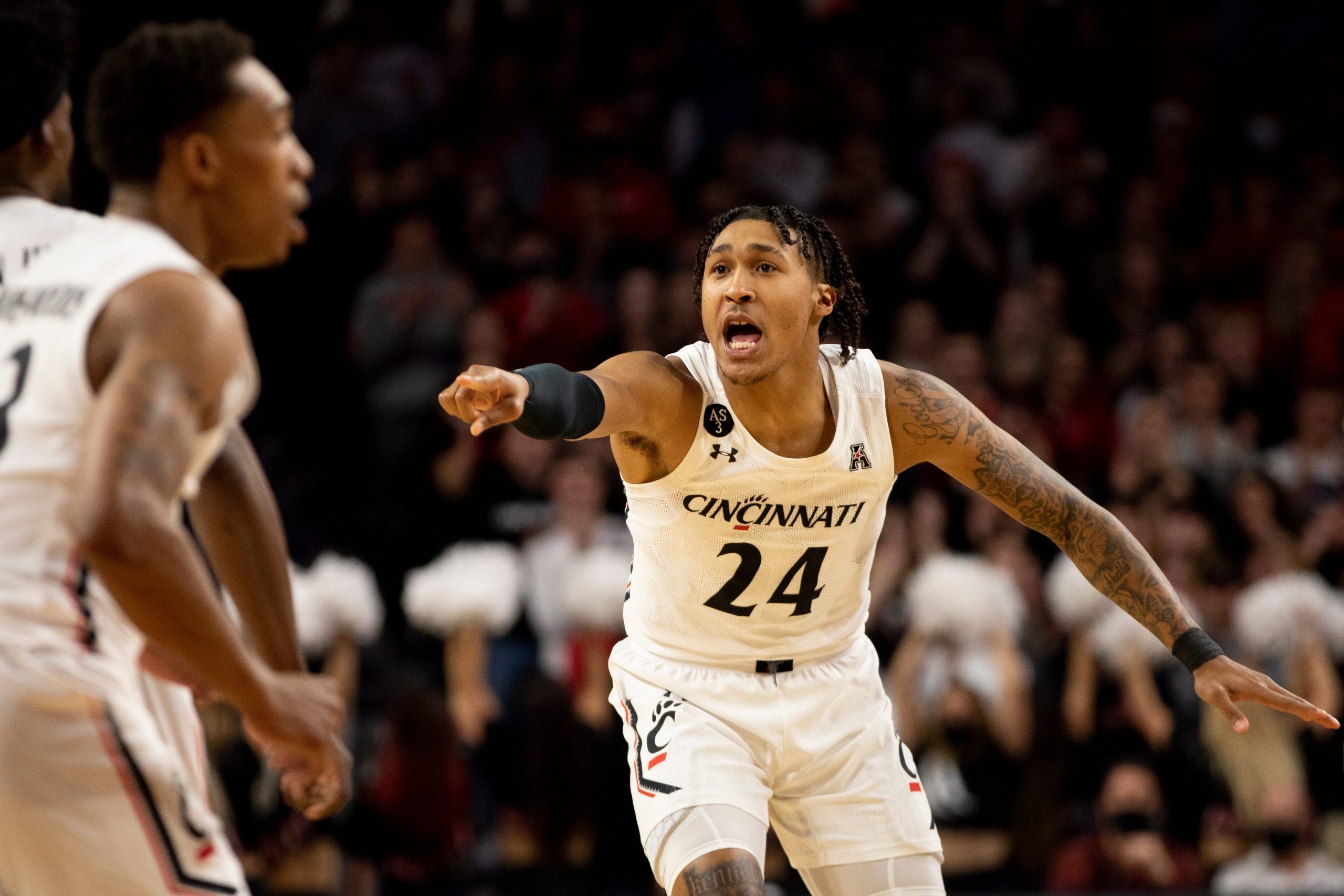 We are approaching the best time of year in college football, but don’t forget about the hardwood. The 2021-22 college basketball season is well underway and it is heating up with various tournaments either tipping off or wrapping up around Thanksgiving. Among the teams in action on Monday are Cincinnati, Illinois, Ohio State, UCLA, Duke, Virginia, and Wisconsin. We especially need the Bearcats to come up big for the sake of this mega parlay.

For this parlay we are going with two favorites against the spread and one underdog on the money line. Let’s break down each of the legs one by one.

Ohio State will look to get back into the win column after a road loss to Xavier on Thursday night, when their offense could not seem to get anything going. The Buckeyes never held a lead, were outrebounded, shot 37.5% from 2-point range, and scored a below-average 0.94 points per possession. Now they travel to the Fort Myers Classic for a Feast Week battle with a Seton Hall team that has impressed. The Pirates’ defense is 17th in KenPom’s adjusted defensive efficiency, allowing the lowest effective field-goal percentage in the country (33.5), the lowest 3-point percentage in the country (13.3), and ranking 23rd in opponents’ 2-point percentage. Through 3 games — including a win at Michigan —  Seton Hall has held opponents to a lowly 52.6 points per game. The Buckeyes lost CJ Walker and Duane Washington Jr. in the offseason, so they may be hard-pressed to score much in this matchup.

Check out our Ohio State vs Seton Hall preview

George Mason is off to a hot start under new head coach Kim English, at least until suffering a setback at the hands of James Madison last time out. It was a close loss and won’t negate the Patriots’ win over Maryland one game earlier. They might not do much to impress nationally for the rest of the season, but they should compete in the Atlantic 10. GMU has been playing stout defense and that should continue against Washington. The Huskies just lost to Wyoming in overtime, dropping their ATS record to 0-4 for the season. That includes 2 outright upsets.

Check out our George Mason vs Washington preview

Both of these teams are defense-minded. I think a lower-scoring contest caters to not only a cover by the underdog but perhaps even an outright upset. So far this year the Bearcats have been better than Illinois at defending inside the arc — holding opponents to 37.6% (5th). Head coach Wes Miller, in his first year at Cincinnati, is known for his defensive efficiency and rim protection; his recent UNC Greensboro teams consistently ranked in the top 100 in both categories. Now Miller has 3 towering big men — all standing 6’11” or taller — in Abdul Ado, Hayden Koval, and Viktor Lakhin. All 3 will be used to defend Illinois big man Kofi Cockburn, but Ado is especially interesting in this matchup. He sports a 13% block rate and is coming off a 5-block performance against Presbyterian. Cincinnati is a tough opponent for Cockburn to get back into game action against (he was recently suspended for one game). The ‘Cats defend the paint extremely well and have been successful in shutting down the perimeter shot this season, ranking 31st in opponent 3-point rate. 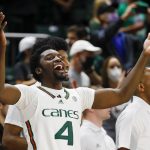