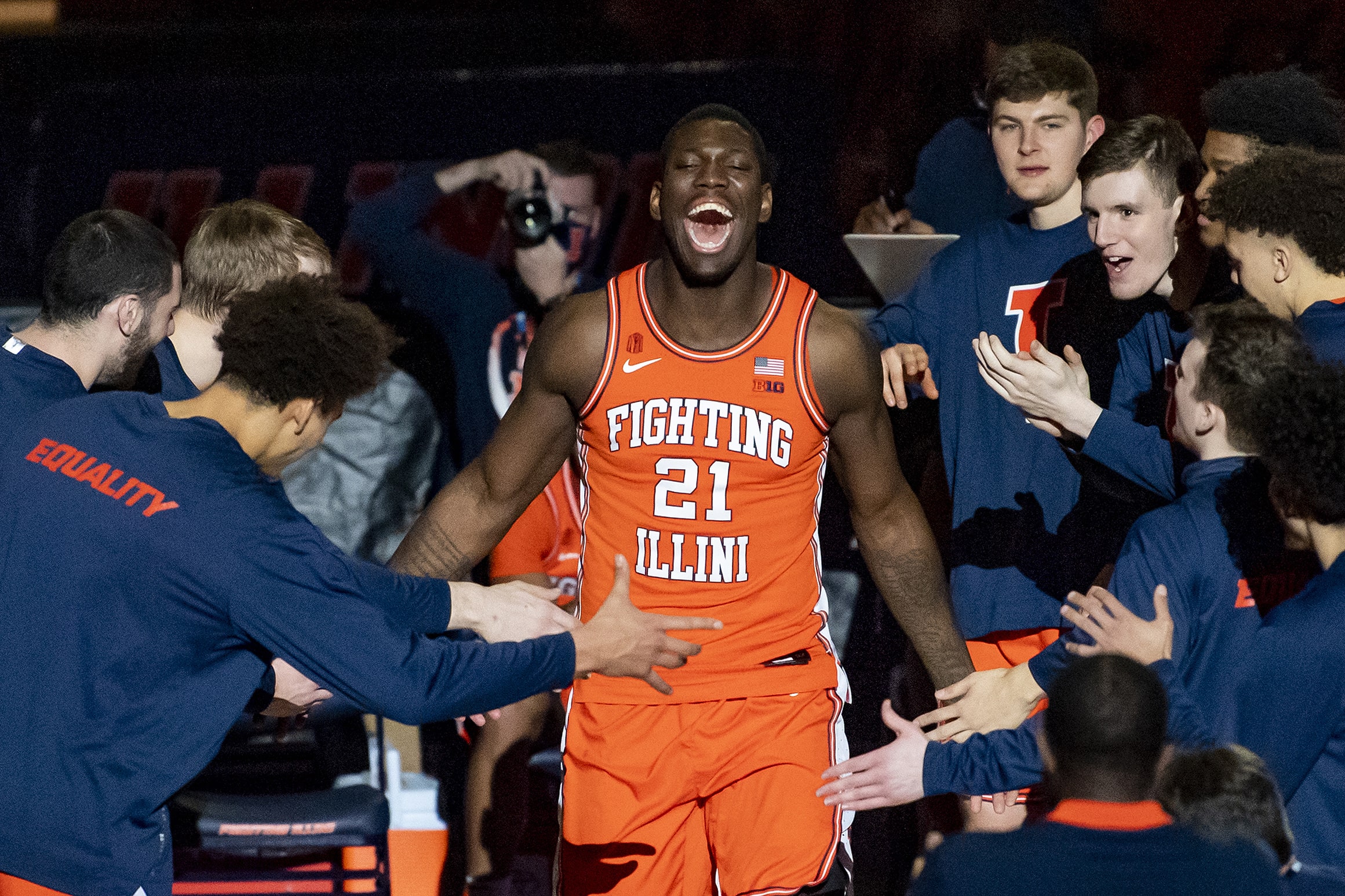 Another week in college basketball gets started on Monday, and it is headlined by the ACC/Big Ten Challenge. A total of 14 games in this rivalry between conferences take place over a 3-day span, starting tonight with Virginia vs Iowa and Notre Dame vs Illinois. Among the other marquee matchups in this competition are Syracuse vs Indiana, Duke vs Ohio State, Louisville vs Michigan State, and Michigan vs North Carolina.

A big win for Illinois is part of our 3-team mega parlay for Monday.

For this parlay we are going with one favorite on an alternate spread and two underdogs plus the points. Let’s break down each of the three legs one by one.

Austin Peay has won its last 2 games. That might not seem like much, but the first of those was against the same Dayton team that handed Kansas its first loss of the season. Now you don’t want to read too much into that result, but at the same time the Governors should definitely be able to give the Horned Frogs a game. A key to their success has been hot shooting from deep. Their top 3 scorers are all making better than 40% of their shots from beyond the arc. They are also first in the nation at defending the 3-point line. TCU has no big wins yet and lost to Santa Clara out of the West Coast Conference. Guard Mike Miles and transfer Emanuel Miller are the only double-digit scorers on the team. The Frogs have covered in just game all season. Let’s go, Peay!

Check out our Austin Peay vs TCU preview

Illinois is coming off a 94-85 win over UT Rio Grande Valley last Friday night. Star big man Kofi Cockburn finished with a 38-point, 10-rebound double-double on 78.9% shooting from the field. Alfonso Plummer poured in 30 points on 57.1% shooting (including 6 threes). Notre Dame lost to Texas A&M 73-67 in its final game at the Maui Invitational last Wednesday. After making a strong start and building a 10-point lead at halftime, the Fighting Irish committed 12 second-half turnovers and were held scoreless over an 8-minute span. The Irish went 1-2 in the tournament. While Notre Dame has been competitive in every game (losses included), Illinois is ranked No. 14 in the nation for a reason. This is ND’s toughest test to date and it is likely one that won’t be passed.

Check out our Notre Dame vs Illinois preview

Sam Houston State is unlikely to win this game and probably won’t even keep this within single-digits, but there are a few matchup angles that can help prevent this from being a massive Texas win. The first is on the defensive end, where Sam Houston State ranks 164th in the country in KenPom adjusted defensive efficiency. It’s nothing to brag about, but the Bearkats clearly take pride in their play on that end of the court, which is important to avoiding a blowout. On the other end of the court, there are many ways the ‘Kats can hang around. The first is their ability to take care of the basketball. Texas ranks third in the country in defensive turnover rate, but Sam Houston State has been a top-70 team in protecting the ball this year. Although Texas will provide the toughest challenge in this department, it’s a good sign that the Bearkats haven’t been coughing up the ball left and right. Another area where they can have some success is their offensive rebounding ability, a category in which they rank 60th, per KenPom. 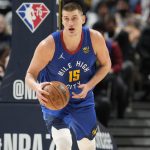 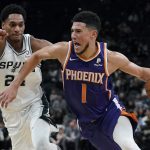 Wise n' Shine: What you need to know to bet better on Wednesday, January 26 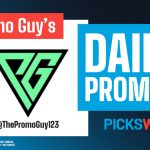