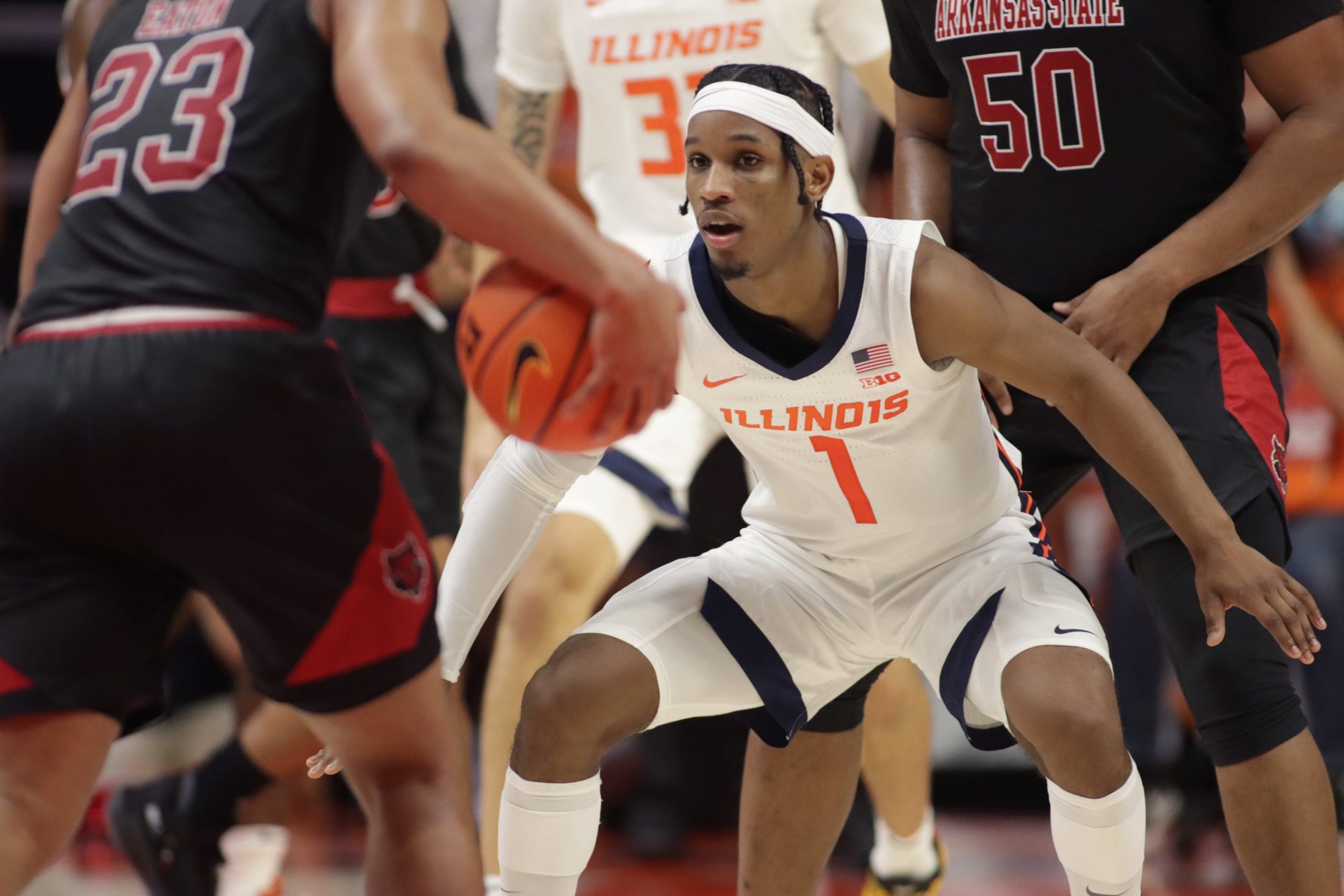 This isn’t a Big Monday in college basketball (those will be here soon enough) but one all-Power 5 showdown pits the Illinois Fighting Illini against the Marquette Golden Eagles. We need a big win by Illinois for this mega parlay while also backing the San Diego Toreros and the Liberty Flames.

For this parlay we are going with one favorite against an alternate spread, one underdog on the money line, and one underdog plus the points. Let’s break down each of the legs one by one.

In the opening matchup of the 2021 Gavitt Games, Marquette (KenPom #95) hosts cross-state foe Illinois (KenPom #4) inside the Fiserv Forum. The Fighting Illini’s stability on both ends of the floor makes them a worthwhile wager against just about any program in college basketball. Even without preseason All-American center Kofi Cockburn, Illinois has enough depth to take care of Marquette. The Illini rate as the 14th most-efficient offense (111.6 points scored per 100 possessions) and No. 1 defense (86.1 points allowed per 100 possession) per KenPom. Illinois’ ability to win multiple ways translates to sustainable success. As for Marquette, the long-term trajectory of the program is going in the right direction with head coach Shaka Smart back in his home state. As for now, though, matching up against the Illini on Monday night is a difficult task. Smart’s third game on the sideline for the Golden Eagles comes against one of the toughest teams in college basketball. Marquette’s inability to stretch the Fighting Illini defense out from 3-point range is an issue; the Golden Eagles currently rank 261st in 3-point shooting percentage at 26.5.

Check out our Illinois vs Marquette preview

California is 0-2 following its 55-52 loss to UNLV on Saturday night. In that game the Golden Bears struggled offensively to the tune of 36.8% from the field and 28.6% from three. Cal finished with more turnovers than assists and continued their struggle to maintain consistent offense. San Diego is 2-0 on the heels of a 75-68 victory over Nevada this past weekend. Senior guard Jase Townsend led the way for the Toreros with 18 points, 3 rebounds, and 4 assists while shooting 50% from the field. There is little reason to have any confidence in this Cal team’s ability to cover the -4 spread and it may not even win outright. There is good value on the underdogs at +145.

Check out our San Diego vs California preview

LSU has started the season 2-0 with wins over Texas State and UL Monroe on its home court. The Tigers did not have any trouble in either one, beating Texas State by 25 and UL Monroe by 62. Liberty also cruised in its opener this past Thursday night, beating Regent 85-24. Senior guard Darius McGhee played just 16 minutes but was able to drain 5 3-pointers and finish with 21 points. The Flames went 23-6 last season and earned a berth in the NCAA Tournament after winning the Atlantic Sun Conference Tournament. They have undeniably been one of the most impressive mid-major programs over the past few years. The Flames will be dangerous once again, as they bring back everyone from their tournament team a season ago. Meanwhile, LSU lost Adam Miller for the season due to a torn ACL. The Tigers have not yet played anyone as talented as Liberty and the result should be a competitive contest. 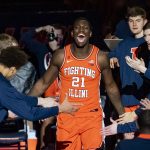