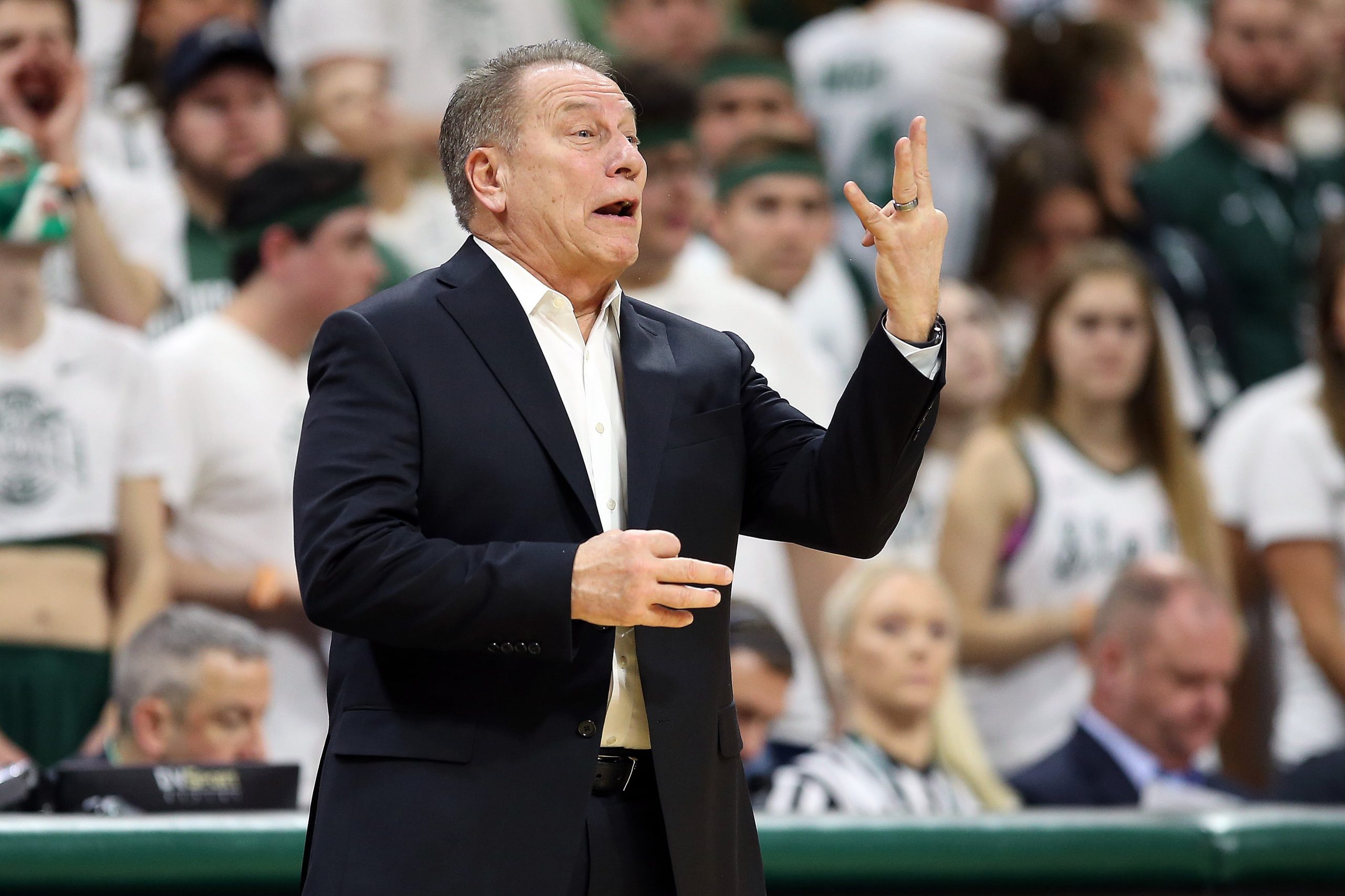 Time flew by, and we’re now starting to get to the point where it feels like the 2020-21 college basketball season is beginning to wing down. It’s been a jam-packed first couple of months. There have been so many big games it’s been a little hard to keep track of, but luckily for you, we’ll be recapping the few biggest revelations of the past week just in case you missed anything. Without further ado let’s dive into the three biggest takeaways from the past week:

Michigan State really is that bad

Nobody wanted to believe it, and there were a lot of excuses made. A lot of (misguided) optimism that they’d be able to turn things around. But in the end, it appears Michigan State just really is as bad as they’ve seemed, perhaps even worse. They reached rock bottom this past week, playing three games and losing all three of them, two in really ugly fashion. They started the week off with one of the most humiliating losses in recent program history, scoring only 37 points while getting blown out by Rutgers.

Imagine if I would’ve told you that result last season. They followed it up with a 17-point loss to Ohio State on Sunday. They actually looked decent on Tuesday when they only lost by six on the road against Iowa, but close losses aren’t going to cut it at this point. It looks like Tom Izzo’s squad will almost certainly be on the outside looking in for the NCAA Tournament, and although they do have a couple of winnable games coming up against Nebraska and Penn State, I just don’t see them turning it around with the current state of this offense. Aaron Henry (13.9 ppg) doesn’t cut it as a lead scorer in the Big Ten.

SEC/Big 12 challenge thrilling and nearly even

It was great to get a midseason break from the monotonous conference slogs, and the SEC/Big 12 challenge certainly didn’t disappoint. The nine games we got turned out to be about as exciting as we could’ve hoped for, and we got a little bit of everything. There was an overtime shootout (a 102-98 win for Missouri over TCU), and six of the nine games were decided by seven points or fewer. When the dust settled it was a nearly even affair, with the SEC taking five games and the Big 12 winning four.

Each side pulled off a significant upset or two, with Oklahoma knocking off Alabama while Florida took down West Virginia on the road, both in close games. Perhaps the most eyebrow-raising result of the challenge was Tennessee demolishing Kansas by 19, cementing the fact that the Jayhawks are in absolute free-fall at the moment. Both sides have games they can point to, but overall it was a more successful challenge for the SEC.

Virginia’s problems are far from solved

Everybody, myself included, was ready to declare Virginia back after their hot stretch that saw them win seven games in a row. That bubble was burst this past week, when they lost by 14 to Virginia Tech and only scored 51 points. They shockingly lost to San Francisco early in the season and then (somewhat understandably) got destroyed by Gonzaga. It was easy to overlook those blips when they started racking up wins, but in hindsight we shouldn’t have. It’s a down year for the ACC overall, and their seven-game winning streak came mostly against the conference’s weaker teams that they could dominate with their defense.

Their game against the Hokies was only the second they’ve played all season against a team ranked inside the top 45 on Kenpom, and they’ve now lost in lopsided fashion both times. They still haven’t even had to play Florida State yet, the other top team in the conference. They just don’t have consistent offense, and they haven’t had real lead scoring since guys like Ty Jerome, Kyle Guy, and De’Andre Hunter all left after the 2018-19 season. They’ve got a date with FSU on February 15th, and right now I’m not particularly optimistic about how that game will go for them.

Pickswise is the home of free NCAA Basketball Picks and Predictions. With the best free NCAA picks available daily, including our College Basketball Best Bets.