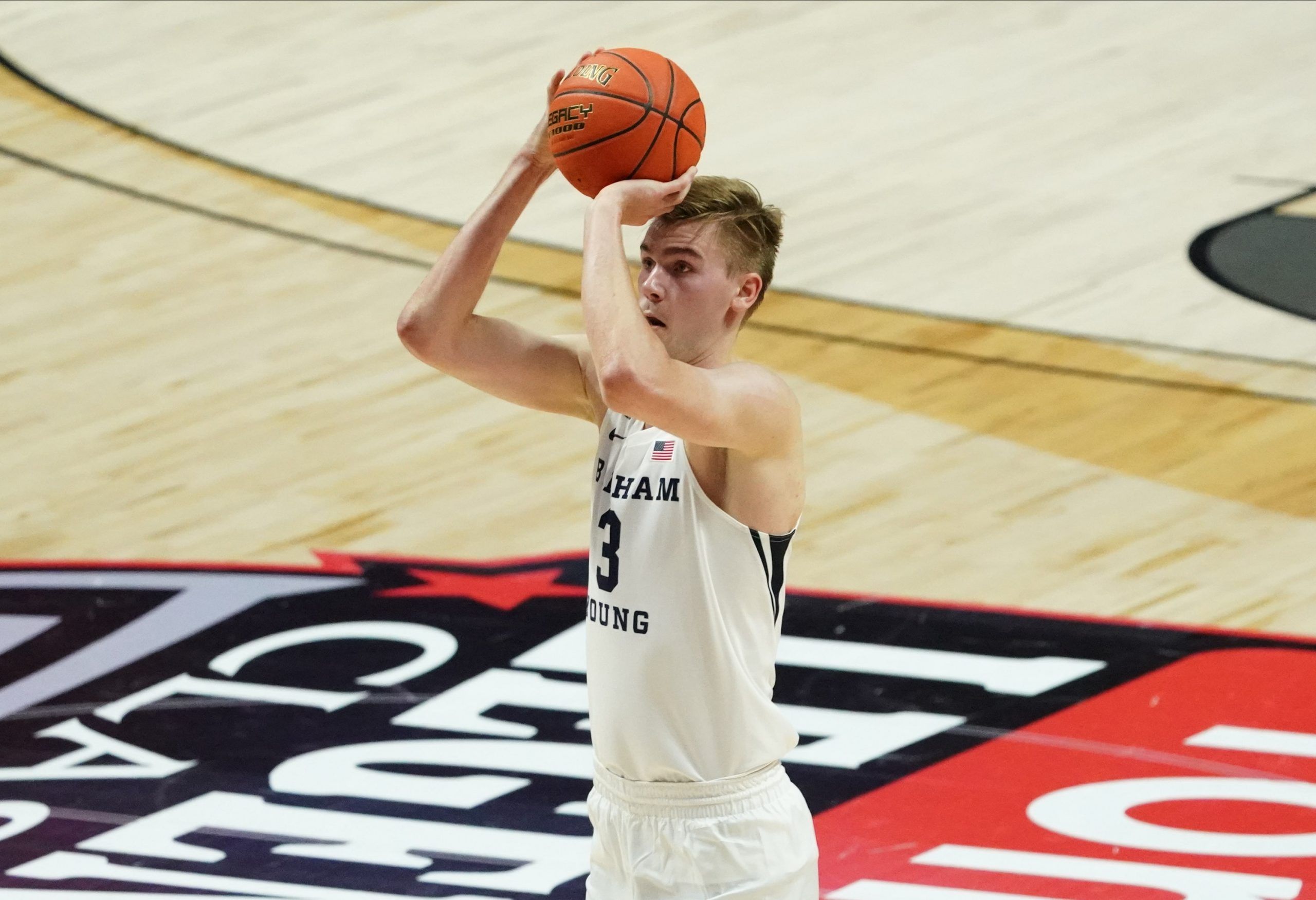 The third Saturday of college basketball is here, and what better way to celebrate the occasion than with a mega parlay? While you can get our thoughts on the side and total for all the big college basketball games here, right now we’ll be breaking down our big parlay of the day. For Saturday we’ve got a three-teamer for you, with a payout north of 30/1.

I like the two spreads here a lot, and the one money line obviously gets us a huge odds boost and has some serious value. Let’s dive in one by one.

Arizona certainly hasn’t had much trouble winning games in blowout fashion this season. They’re 4-0, with three of the victories coming by at least 19 points. The only one they didn’t win by that much was against Eastern Washington, a team much better than UTEP. They’ve put up at least 85 points in back to back games, winning them both by at least 25. UTEP hasn’t played a team with athletes like this so far this season, and they’ll be outclassed. This one will be decided by 20+.

I think this money line longshot has a good chance to payoff. Purdue’s offense is prone to bogging down, which leaves them vulnerable to a big upset like this. In their most recent game they mustered only 54 points, a loss to Miami. Indiana State is returning four of their top five scorers from last year, and they’re the kind of experienced squad that could get a win over a power conference opponent like this. This is also a lookahead spot for the Boilermakers with their big game against Ohio State and the start of conference play on deck.

To finish this parlay off we’ll head back to the West Coast with BYU. The Cougars have already played seven games this season, which gives them a big advantage against a still rusty Utah team that has only played two. BYU hasn’t lost at home this season, and they’re shooting over 37 percent from deep as a team. Leading scorer Alex Barcello is making a ridiculous 63 percent of his threes while averaging 19.6 points per game, and Utah doesn’t have anyone who can stop him. This is also the Utes’ first road game.