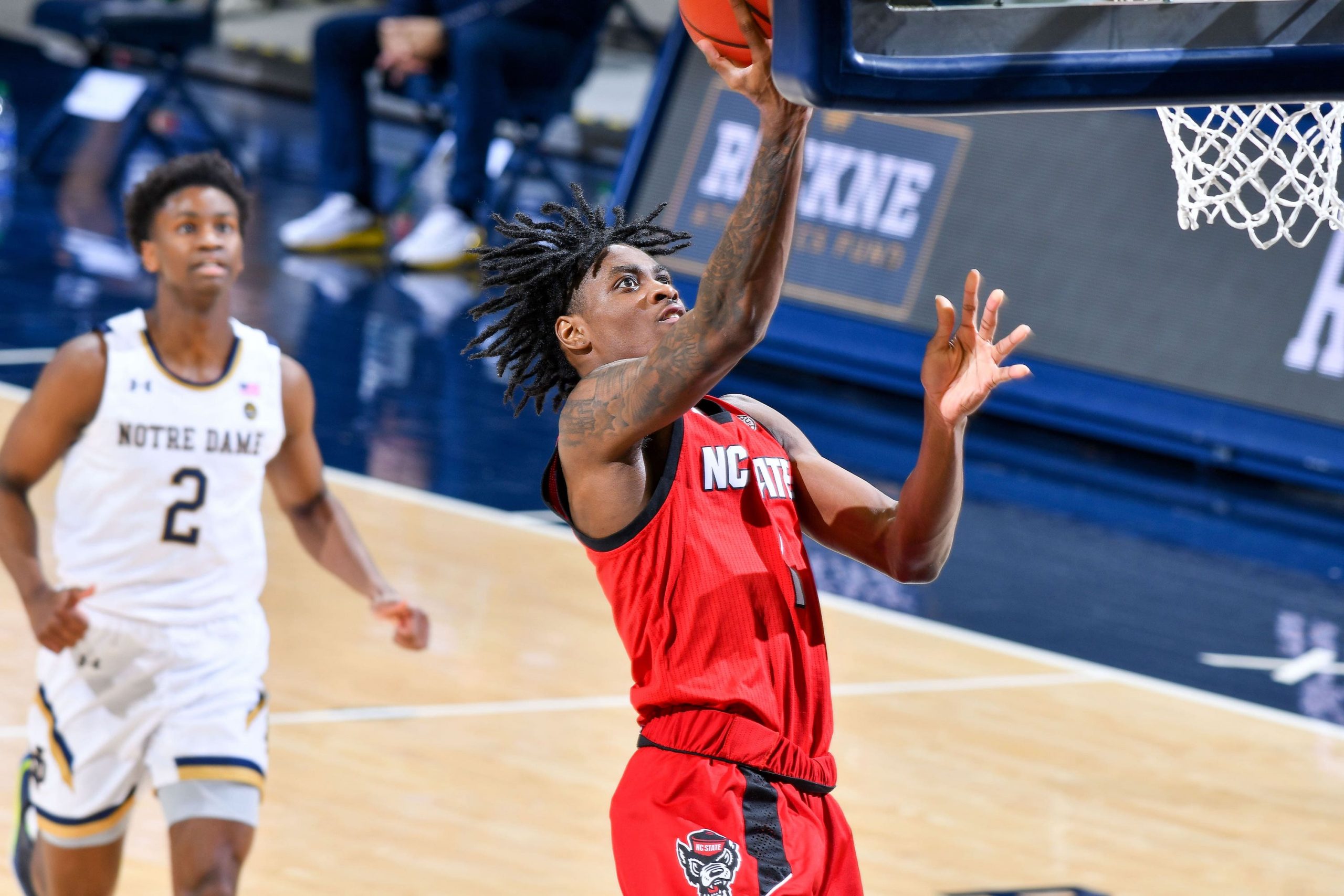 It’s championship Saturday in college football, but don’t forget about the boys on the basketball court. Huge weekend schedules are the norm in this sport, and this Saturday is no exception. Among the teams taking the court are Gonzaga, Baylor, Villanova, Louisville, Florida State, Michigan State, and Wisconsin.

The Spartans are part of today’s parlay, joining Colorado and NC State.

For this parlay we are going with one favorite against the spread and two underdogs on the money line. Let’s break down each of the legs one by one.

Tennessee is led by Kennedy Chandler, Justin Powell, and John Fulkerson, but it needs to get a little more production down low to diversify the offense. Fulkerson has been in a bit of a prolonged slump and the Volunteers will need him to snap out of it with a tough test against Colorado looming. Forward Jabari Walker is oozing with athleticism and he has taken a major step forward as a sophomore. Walker has doubled his scoring to 14 ppg and is leading the team in rebounds with more than 9 per game. Colorado has home-court advantage for this one and that really could be a factor in what looks like a good matchup on paper. Although the Buffaloes are coming off a loss to UCLA, it was perfect preparation for this contest.

NC State is off to a stellar 6-1 start after producing one of the two marquee moments of this year’s Big Ten/ACC Challenge (the other being Syracuse vs Indiana). The Wolfpack survived 4 overtimes to outlast Nebraska 104-100. Dereon Seabron posted career-highs in the victory, going for 39 points and 19 rebounds. He was also 17-for-20 from the free-throw line. As a team, the Wolfpack generally spend quite a bit of time at the line — averaging 27.1 attempts per game, which leads the ACC. Louisville, on the other hand, has the third-fewest attempts at the charity stripe (123). The Cardinals are coming off a 73-64 loss to Michigan State in the Big Ten/ACC Challenge. They also lost at home to Furman, 80-72 in overtime, earlier this season. The Cardinals welcomed in 8 newcomers to this year’s roster – including 6 transfers – and understandably have not really gelled yet. This is a good opportunity for NC State to earn a minor upset.

Check out our Louisville vs NC State preview

Michigan State was able to pull out a 9-point victory over Louisville despite turning the ball over 19 times and being outscored 34 to 22 in the paint. The Spartans’ bench came up clutch for the Spartans, outscoring Louisville’s bench 39 to 24, and two Michigan State players scored in double figures off the bench. Head coach Tom Izzo’s crew won’t face a defense like Louisville’s nor run into the size of the Cardinals when they go up against Toledo, so turnovers and paint deficiency should not be a problem. The visiting Rockets won by an absurd 106-36 margin over Northwestern Ohio on Monday, but that result obviously means nothing. Toledo’s schedule has been the 160th-toughest in the nation. MSU is going to be a rude wakeup call for the Rockets.

Check out our Toledo vs Michigan State preview