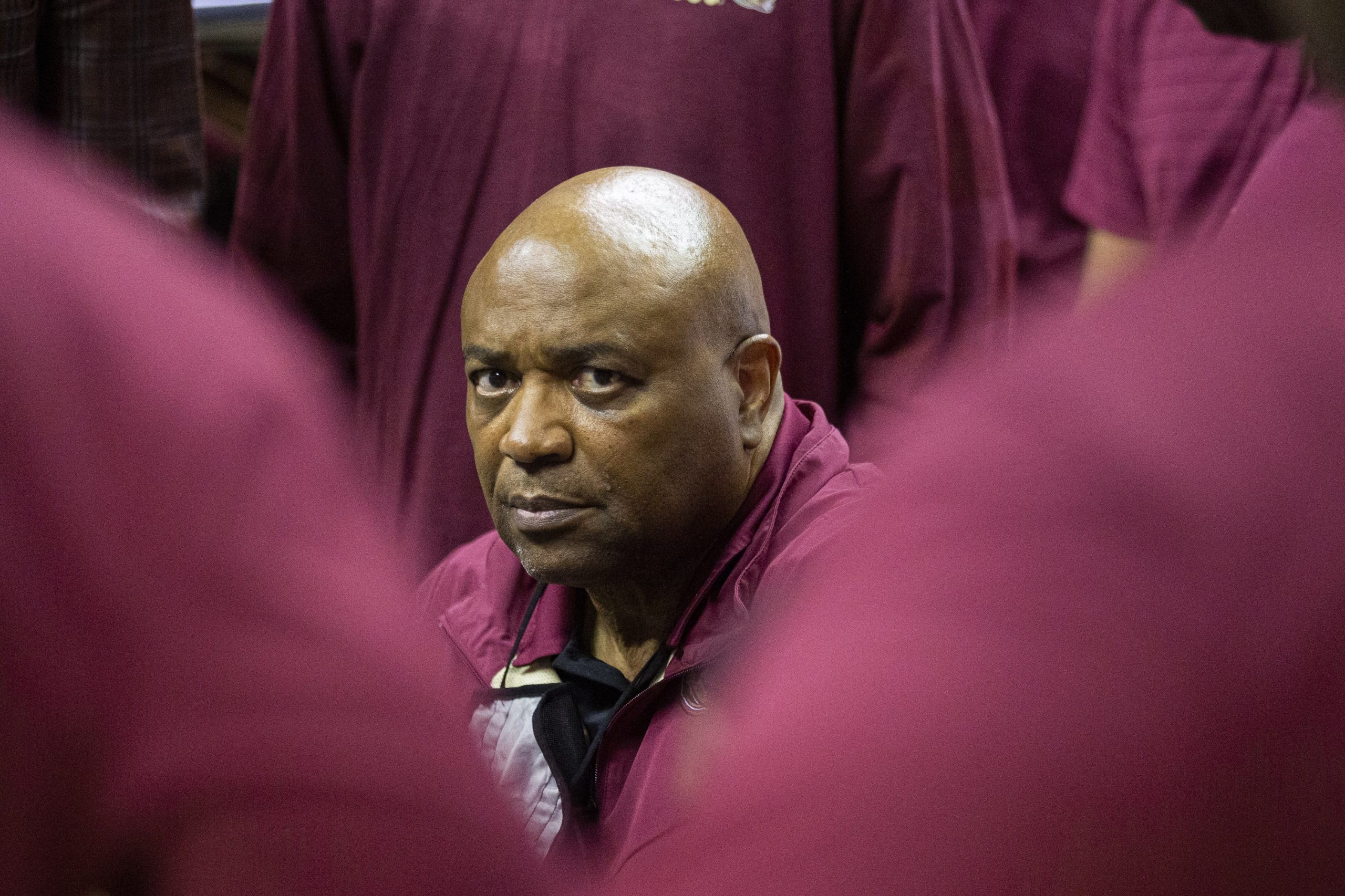 It was a good night for our college basketball handicappers on Friday, as they went 3-1 on sides and 3-1 on totals. Things almost went from good to great, but I missed yesterday’s +1055 mega parlay by a single point. Davidson won and St. Bonaventure covered, while Illinois fell just one point short of a -16 alternate spread in its blowout of Michigan.

Fortunately we have a massive slate of games on Saturday with which to make another lucrative parlay effort. Let’s break it down!

For this parlay we are going with two underdogs on the money line and one favorite on an alternate spread. Let’s discuss each of the three legs one by one.

Florida travels to Columbia for its 4th game in 10 days following 3 straight losses to arguably 3 of the top 4 teams in the SEC. The Gators are now 2-5 SU against KenPom’s Tier A and B teams, with a home loss to 189th-ranked Texas Southern mixed in. They are 0-2 ATS on the road and 0-3 ATS in conference play because of their defense, which has allowed opponents to shoot better than 48% on the road and better than 47% in conference play. In fact, the Gators have allowed 77.3 ppg in conference play thus far. That is almost 14 points higher than their season average. Florida is shooting just 40% from the field against SEC squads and it will not get any easier against a Gamecock team that ranks 28th in in opposing effective FG%, 30th in turnover rate, and 33rd in KenPom’s defensive efficiency. The Gamecocks can struggle on offense at times, but at home they average 81.9 ppg on 47.8% shooting and now catch a Florida team in a vulnerable spot with a defense that is not performing up to standard.

Check out our Florida vs South Carolina preview

The first meeting between these 2 teams saw the Seminoles squander an 8-point halftime lead and fall to the Orange 63-60. However, since the New Year, the ‘Noles have won 3 out of their last 4 games, including a 65-64 win over in-state rival Miami. Caleb Mills leads the ‘Noles offense with 12.6 ppg. Syracuse is coming off of a 77-61 win over Pittsburgh on Tuesday, which was the Orange’s first win against a Power 5 team since beating FSU in early December. The biggest issue facing the Orange is their defense; the once vaunted Syracuse zone-defense has been turned into Swiss cheese so far, allowing opponents to score 75.6 points per game — which ranks last in the ACC.

Texas Tech is on some run right now. First, the Red Raiders beat Kansas at home last Saturday and then they won at undefeated Baylor on Tuesday night. They could have been forgiven for having a bit of a letdown with Oklahoma State coming to town 2 days later, but instead they beat the Cowboys by 21 points. Plus they have been doing all of this without Terrence Shannon Jr., their leading scorer. If they are focused, this should be another easy win for the Red Raiders. Kansas State lost its last game at home to TCU. The loss drops the Wildcats to 0-4 in the Big 12 and they are definitely at risk of not winning another game this season given how good the conference is. Facing Texas Tech is going to likely add to that trend.

Check out our Texas Tech vs Kansas State preview