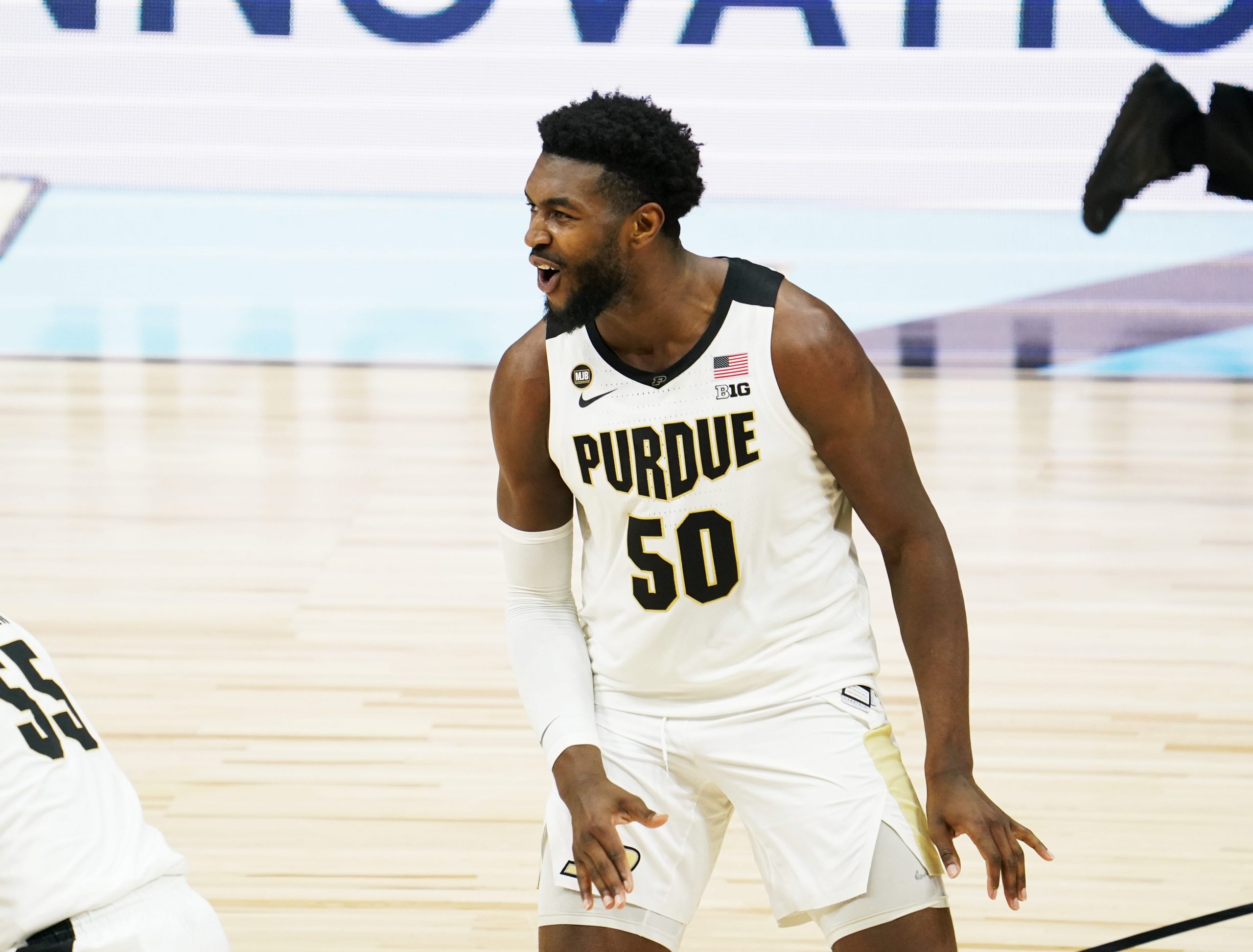 The non-conference slate in college basketball is starting to heat up, thanks in part to various tournaments tipping off around that Thanksgiving time of year. Among the teams in action on Saturday are Villanova, Tennessee, North Carolina, Purdue, Louisville, Michigan State, Stanford, and defending national champion Baylor. We especially need the Boilermakers to come up big for the sake of this mega parlay.

For this parlay we are going with three favorites against the spread (one on an alternate spread). Let’s break down each of the three legs one by one.

Villanova is looking good to start the season. The Wildcats’ only loss has come at UCLA in overtime and they are getting production from a whole host of players. Collin Gillespie came back for a super senior season and Justin Moore is leading the team in scoring at 19.0 ppg. Four players are averaging between 16.0 and 20.0 ppg. If the Wildcats can keep that up, they are going to be very hard to defend. Tennessee is 2-0 to start but this is the first time it will be playing away from home or against an opponent not based in Tennessee. The Volunteers should be good again in 2021-22, but this will be a better barometer of where they are at this point in the season. They are young and will only get better as the season progresses; for now, ‘Nova is too good.

Stanford lost to Santa Clara out of the West Coast Conference earlier this season. That is not necessarily terrible because Santa Clara has a solid program, but it still could be an indicator that the Cardinal are unlikely to surprise in 2021-22. This is going to be an especially tough test against a Baylor team that won it all last season and has lots of size – which could be a problem for Stanford. The Cardinal also don’t have much talent on the perimeter, so points may be hard to come by this weekend. For the 3-0 Bears, LJ Cryer has been red hot as the leading scorer. That is a nice and unexpected development for their overall depth. Baylor is by far the better team and should win big.

Check out our Stanford vs Baylor preview

North Carolina is undefeated, but it has not been impressive to start the season. If the Tar Heels do not find another level to their game, they really could get embarrassed by Purdue. They have not covered a game yet and they are 318th in points allowed. Purdue had high expectations coming into the season and it has certainly looked good so far. Most impressive has been sophomore center Zach Edey, who is leading the team with averages of 18.0 ppg and 10.0 rpg…in fewer than 20 minutes per game! Jaden Ivey might be a lottery pick and he is second on the team at 15.0 ppg. Purdue has five players averaging at least 11.0 ppg, including preseason All-American Trevion Williams.

Check out our Purdue vs North Carolina preview 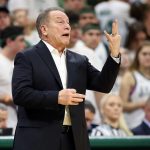 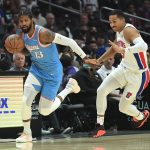