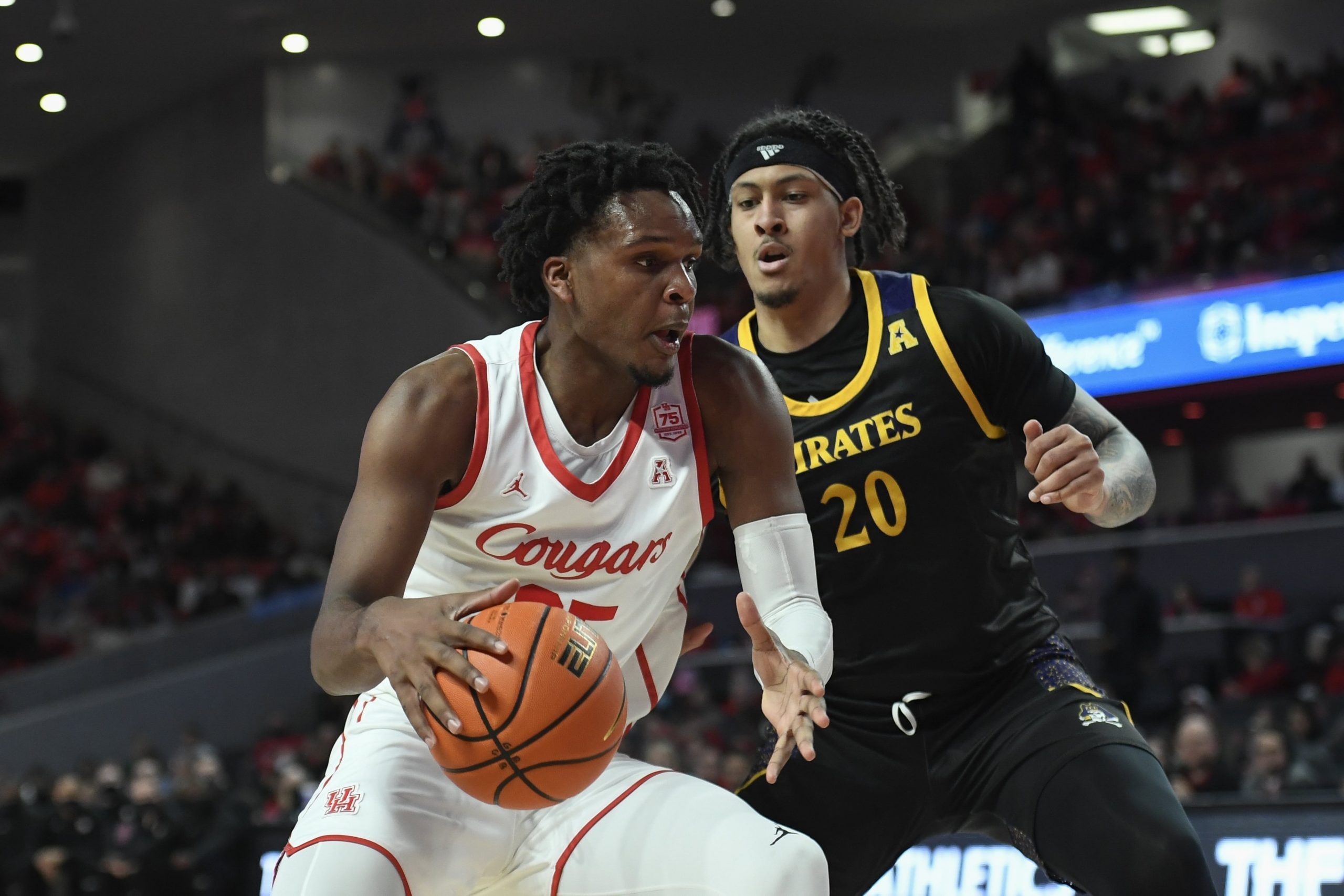 We don’t have a huge college basketball slate on Sunday following Saturday’s smorgasbord of riches, but there is a decent number of top 25 teams taking the court — 5 to be exact. Among the programs in action are Purdue, Providence, Houston, Wisconsin, and USC. A couple of Big Ten showdowns are especially intriguing: Purdue vs Rutgers and Wisconsin vs Michigan.

For this parlay we are going with two favorites against the spread – one on an alternate number – and an underdog on the money line. Let’s break down each of the three legs one by one.

Michigan is playing better of late, having rattled off wins over Purdue and Iowa this month. The Wolverines were able to go to Iowa City and win 84-79. They shot an impressive 50 percent from the field while Iowa shot an extremely cold 22.2 percent from 3-point range. Five players scored in double figures for Michigan, and it will need that kind of team effort on Sunday if it wants to secure an upset of a ranked opponent. Wisconsin is an impressive 20-5 on the season and is coming off a great road win against Indiana on Tuesday. The Badgers down late in that game, but future All-American Johnny Davis took over the game to help secure the victory. He finished with 30 points and 12 rebounds on 10-of-15 shooting. Those performances have elevated Davis to become one of the top NBA prospects and have helped Wisconsin become one of the best teams in the Big Ten. Michigan is being overvalued here because of its defeat of Purdue; Wisconsin should win this one by more than the spread suggests.

Check out our Michigan vs Wisconsin preview

When the Cougars recently lost back-to-back games to SMU and Memphis, it was fair to ask whether playing without two of their top four players might be finally catching up to them. However, they looked pretty darn good in beating UCF by 18 points in their last game. Houston’s defense was stifling in the win. The Cougars gave up just 5 points in the first 10 minutes of the game and just 8 in the last 10. Wichita State has been a disappointment this season. After losing to Cincinnati on Thursday, the Shockers are just 4-7 in the AAC. The defense has been solid, but the offense has just not been good enough. Guard Tyson Etienne has struggled; he was thought to be an all-conference kind of player, but that has not been the case. Etienne led the team with 11 points when it lost at Houston earlier in the season and the Shockers will need more than that if they want to upset Houston at home. Don’t expect it to happen — not even close, in fact.

Check out our Houston vs Wichita State preview

In a bizarre piece of scheduling, these teams squared off just 2 days ago. Mississippi State won by 19 points on Friday, but that was in Starkville and it’s never easy to beat the same opponent twice in a row. The rematch is in Missouri, where the Tigers are a much different squad. They beat Ole Miss there last weekend and among their recent home results are a 1-point loss to Florida (which just beat Auburn), a 1-point loss to Auburn, a 3-point loss to Texas A&M, and a 6-point win over Alabama. Mississippi State (15-11, 6-7 SEC) is nothing special, so this is another winnable home game for Missouri.