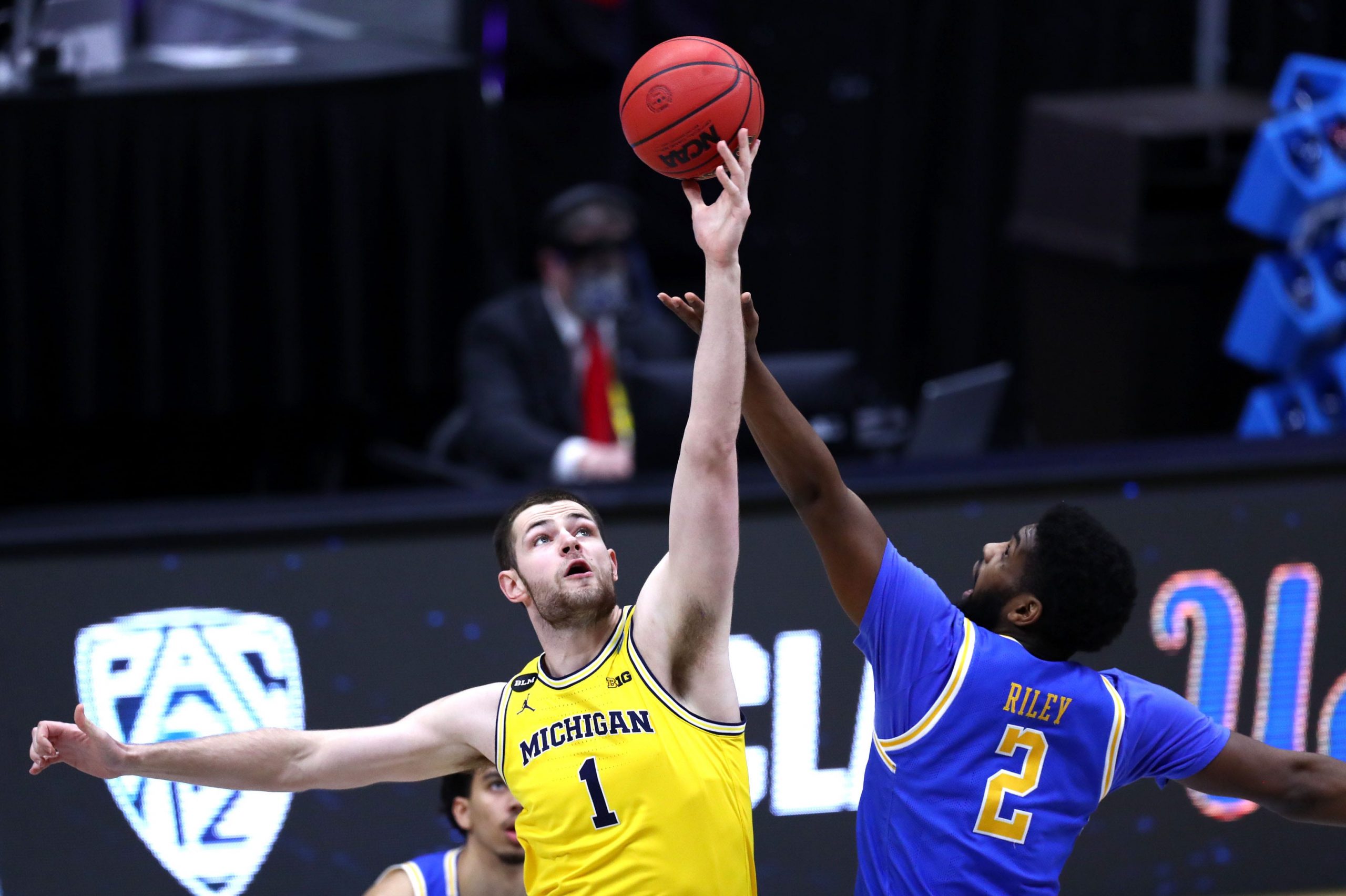 The non-conference slate in college basketball is continuing to heat up, thanks in part to various tournaments either tipping off or wrapping up around Thanksgiving. Among the teams in action on Sunday are Michigan, Arizona, Villanova, Purdue, Tennessee, and North Carolina. We especially need the Wolverines to come up big for the sake of this mega parlay.

For this parlay we are going with three favorites against the spread – all on alternate spreads. Let’s break down each of the three legs one by one.

The Mississippi State Bulldogs look to improve to 4-0 on the early season as they host the Morehead State Eagles on Sunday afternoon. With the Bulldogs favored by 14, let’s make this the safe play of the parlay and require them to win by at least 11. Head coach Ben Howland’s team is still relatively undervalued in the betting market, as the Bulldogs have done their part on both ends of the floor. They boast the 8th-highest effective field-goal percentage on offense (61.1) while having yet to allow more than 65 points in a game this season. Junior guard Iverson Molinar (16.0 ppg) is the team’s most-utilized player, rating 34% above the Division I average in offensive rating per KenPom. Morehead State has yet to defeat a Division I opponent and its two tries have resulted in double-digit losses at Auburn and at UAB.

Check out our Morehead State vs Mississippi State preview

The SMU Mustangs are 3-1 to start the season. The Mustangs have won the games they were supposed to but lost to Oregon. Kendric Davis is one of the more underrated players on the national scene. He is a point guard who can score and will probably be the best at that position in the American Athletic Conference this year. The Missouri Tigers’ early results are not very encouraging. The Tigers are 2-1 with a loss to Kansas City. That was a home game in which they were favored to win by 11.5 points and lost by 14. They did win their most recent game against Northern Illinois, but they scored only 54 points against the Huskies. Kobe Brown is the leading scorer and rebounder so far. He and his brother are physical inside, but Kaleb is questionable for Sunday.

Check out our SMU vs Missouri preview

The Michigan Wolverines and Arizona Wildcats will battle for the Roman Main Event title on Sunday night in Las Vegas. Fourth-ranked Michigan lost to Seton Hall on Tuesday (not part of this tournament) but bounced back to beat UNLV 74-61 on Friday (in the semifinals of this tournament). Hunter Dickinson finished with 13 points, 7 rebounds, and 2 assists; Eli Brooks went for 22 points; Moussa Diabate, a freshman, chipped in 14 points and 7 rebounds. Arizona is 4-0 but the jury is still out on the unranked Wildcats because the competition level has been unspectacular. They needed overtime to outlast Wichita State on Friday. UM is favored by just 3.5 points in this one, but why not go big for better value? 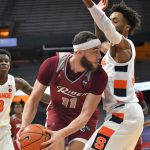 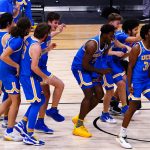