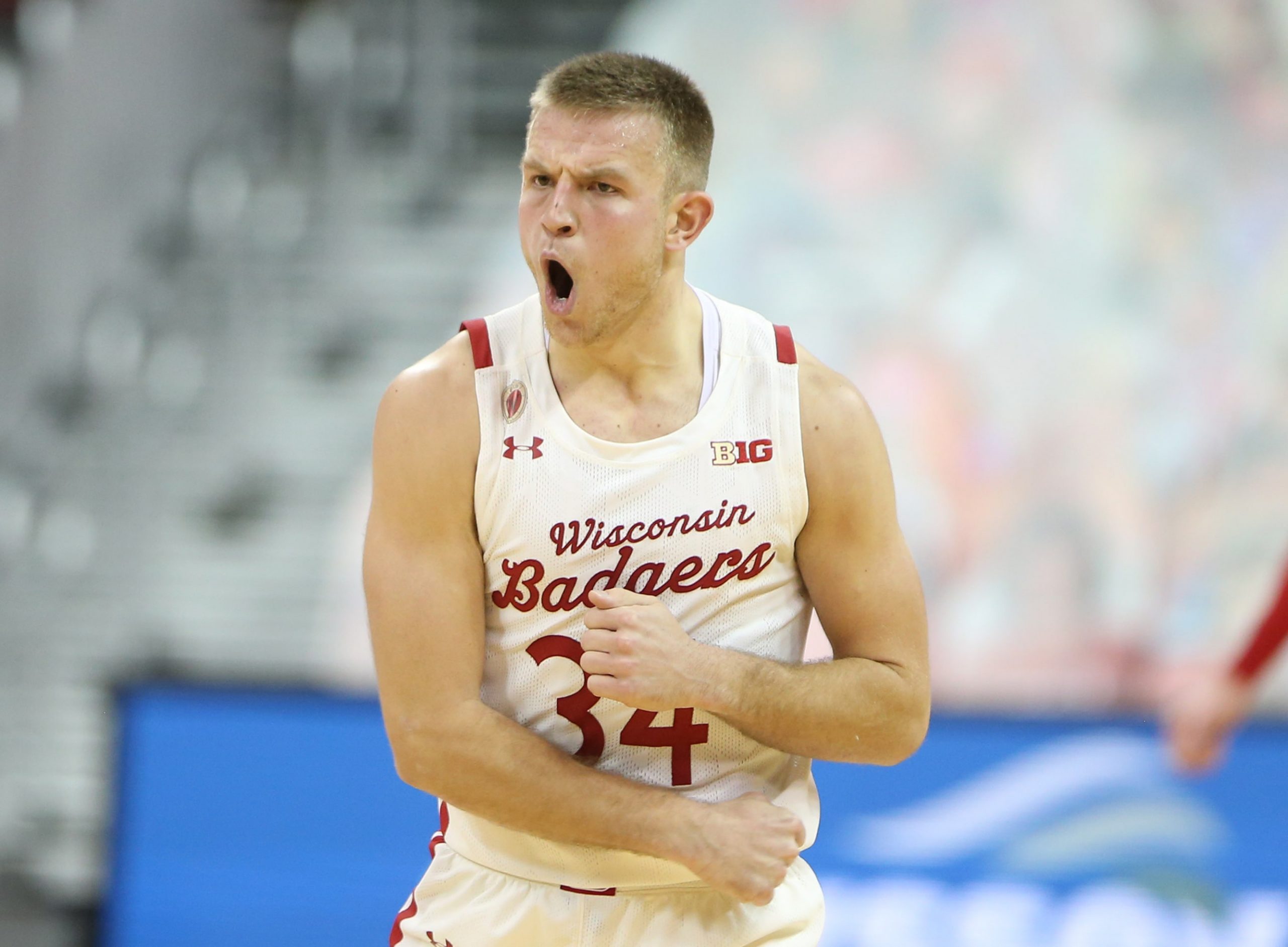 Following an absolutely huge slate of college basketball action on Saturday, there is not as much on Sunday’s menu. That being said, three Big Ten contests are on offer, giving us enough to formulate a winning mega parlay. We are putting our eggs in the baskets of Minnesota, Ohio State, and Wisconsin.

For this parlay we are going with two favorites against the spread – one on an alternate number – and one underdog plus the points. All three picks are coming from the Big Ten. Let’s break down each of the three legs one by one.

Minnesota has just 2 losses on the season, both to top-tier teams in the Big Ten: Michigan State and Illinois. Neither of those games was close, though, so we have to wonder how much we can expect from the Golden Gophers at Indiana. To have a chance they are going to need more from top scorer Jamison Battle, who scored just 10 points in their loss to the Illini earlier in the week. Senior big man Eric Curry is also going to have to find a way to slow down Trayce Jackson-Davis. Indiana is looking to build on its most impressive win of the season, beating Ohio State by 16 points at home on Thursday. TJD is great and Race Thompson provides some support, it is tough to know what you are going to get from the rest of the Hoosiers. Pitt transfer Xavier Johnson has not quite solved their lead guard problem of the last few seasons. I don’t see Indy winning by double digits.

Check out our Minnesota vs Indiana preview

Northwestern has struggled to begin the 2022 calendar year, losing its first 2 games at home to Michigan State and Penn State. The Nittany Lions outrebounded Northwestern 40 to 28. The Wildcats will need much better production from their bench if they want to beat Ohio State on the road – or even keep it close. Their bench contributed just 7 points in their loss to PSU. Ohio State suffered its 3rd loss of the season against Indiana in Bloomington on Thursday, but that was just its first loss in Big 10 play after starting a perfect 3-0 this season. All-American EJ Liddell struggled, shooting just 3-for-12 from the field and finishing with just 11 points. I don’t see that happening again. This game should be a great bounce-back spot for the Buckeyes, who are finally playing back in their home arena. Don’t be surprised if they win by double digits.

Check out our Northwestern vs Ohio State preview

This is not a great situational spot for Wisconsin, but the matchup favors the Badgers enough to make them the recommended side in this game. They riding high after big wins over Purdue and Iowa, while Maryland has lost 2 straight games. Johnny Davis has been getting all the buzz in the media, and rightfully so, but Wisconsin’s defense has been very good recently. The Badgers’ most recent opponents were the 1st and 3rd-ranked offenses in the country, and their defense performed extremely well. They held Purdue to just 1.03 points per possession and Iowa to 1.1, with a lot of Iowa’s points coming once the game was out of reach. This is where we could see Maryland struggle, as the Terps rank just 84th in KenPom adjusted offensive efficiency. Davis’ offense and the Badger defense should be enough.