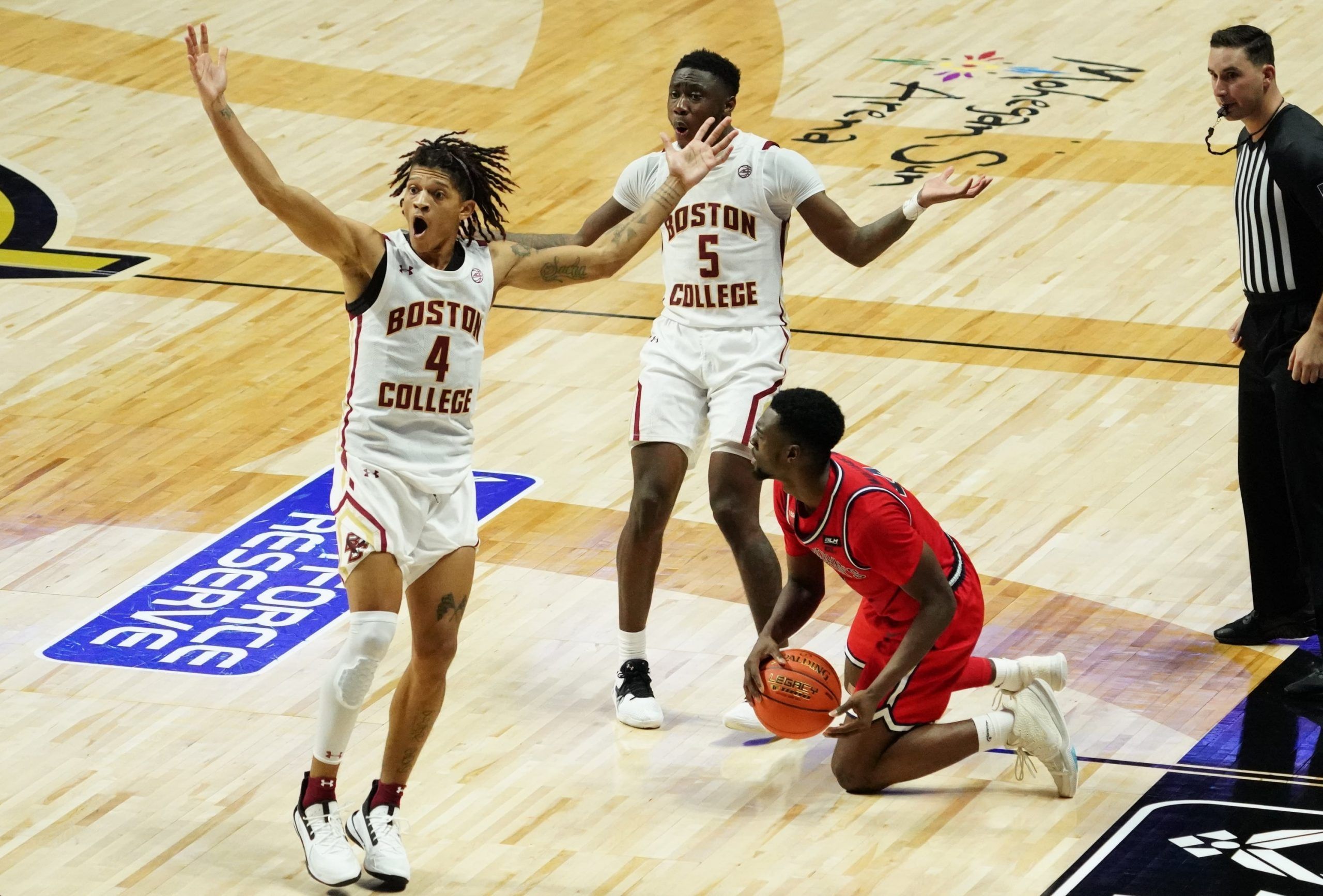 The second week of college basketball is underway, and what better way to celebrate the occasion than with a mega parlay? While you can get our thoughts on the side and total for all the big college basketball games here, right now we’ll be breaking down our big parlay of the day. Each of our last two CBB mega parlays have come up one leg short of cashing, and hopefully the third time is the charm here. For Thursday we’ve got a four-teamer for you, with a payout just under 25/1.

A favorite, a couple of totals, and a money line underdog with a great chance to win to round out the parlay. Let’s break down each game one by one.

People slept on Virginia Tech coming into the year, and that was clearly a mistake. They’ve already beaten Villanova this year, one of the best teams in the country. In their most recent game, they smacked a solid South Florida team by 18 points. South Florida is ranked 102nd by Kenpom while VMI is 267th, so I don’t think the Hokies will have much of a problem beating them by considerably more. They’re shooting 42 percent from three, and clearly have the upside to blowout inferior teams.

This one certainly isn’t going to be a shootout, and it should be played at a pretty slow pace. TCU is a favorite of around 20 points here, meaning they’re expected to get to at least 80 to send this one over. Considering TCU has yet to top 70 this season, I don’t think that’s too likely. Even against Houston Baptist, one of the three least efficient defenses in college basketball so far, they only mustered 69. Their last game finished with only 108 total points, and this total is way too high.

Florida had their first few games canceled due to COVID-19 and is now suddenly having to play a back to back, so I don’t think they’ll have the conditioning to show up here. In the first half of their double-header they only beat a very bad Army team by seven, so I think Boston College has a great chance at an upset here. Boston College already very nearly beat an elite Villanova squad, and they toppled Rhode Island last week. Adding this in gets us a huge odds boost.

Arizona State likes to play at a very fast pace, and as the clear favorite in this game they should get to dictate the tempo. The Sun Devils have four different guys averaging at least 15 points per game, so they’re going to get their buckets. That much isn’t in question. Cal’s defense hasn’t been tested yet this season, and I expect them to collapse here. Arizona State has scored at least 94 points in two of their three games so far.