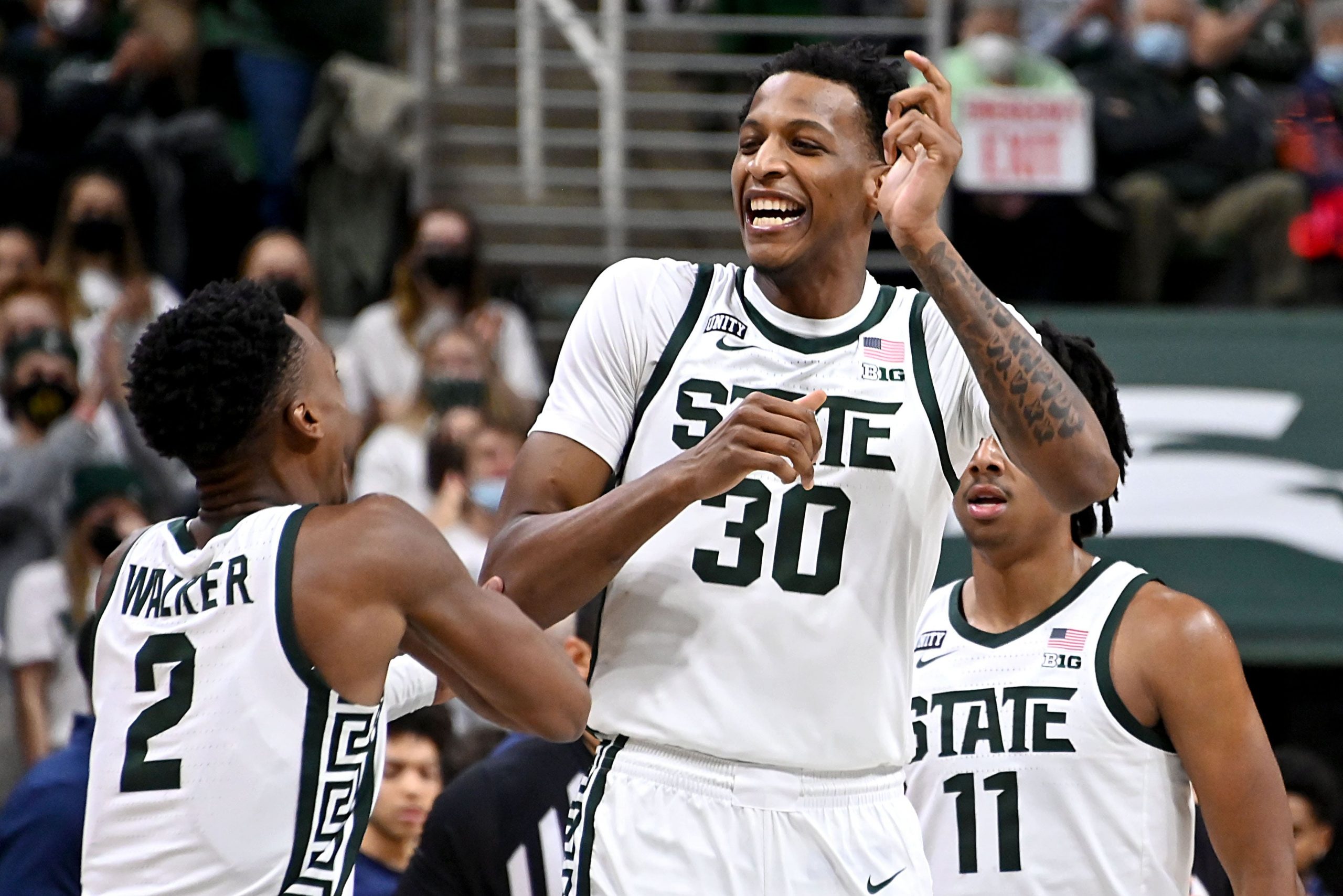 In terms of sheer volume, Thursday is as big as it gets for conference championship week. The ACC, SEC, Big Ten, Big 12, and Pac-12 are all in action. That means Arizona, UCLA, Baylor, Kansas, Duke, and North Carolina – among many others, of course – are taking the court. The first round of the NCAA Tournament is still one week away, but this is already the definition of madness.

It will be the third installment of this season series, and the home team prevailed in each of the prior games. The first one was in Starkville, Miss. and the Gamecocks never held a lead. The second meeting was in Columbia and South Carolina was able to use that to its advantage. The Bulldogs never held a lead while the Gamecocks led by as many as 19 points with around 6 minutes remaining. Jermaine Couisnard and Keyshawn Bryant combined for 36 points to lead the ‘Cocks to a revenge win. Both of these programs have unreliable offenses, so go with the team with the better defense – and that is most definitely South Carolina. The Gamecocks rank 30th in KenPom’s defensive efficiency and 64th in opposing effective FG% compared to the Bulldogs, who rank a respective 51st and 171st in those metrics.

Check out our Mississippi State vs South Carolina preview

These teams just squared off in the last game of the regular season, with Michigan State winning 77-67 in East Lansing. Maryland fell a game under .500 after that loss, and has a 15-16 record this season. The Terrapins dug themselves a hole in the first half as they trailed 46-26 and never recovered. They struggled from beyond the arc in that game as they have all season, shooting just 27.6% from 3-point land. Michigan State has been poor as of late but is still NCAA Tournament-bound. Tom Izzo is one of the best coaches in the month of March, so it is hard to not side with his team in this one. Michigan State beat Maryland twice throughout the regular season and there is no reason to think anything will be different this time around.

Check out our Maryland vs Michigan State preview

The Mountaineers pulled away in the latter stages of the 2nd half in Wednesday night’s 73-67 win over 8th-seeded Kansas State and get another opportunity to keep their slim NCAA Tournament hopes alive tonight, although the odds are stacked against them against the Jayhawks. Kansas swept the regular-season series over West Virginia, notching a comfortable 85-59 home win and later defeating the Mountaineers 71-58 on the road in Morgantown.

The Jayhawks’ stability on both ends of the court makes them a worthwhile wager to cover against an inconsistent West Virginia bunch. After finishing the regular season with 3 games in the space of a week, Kansas enters Thursday’s quarterfinal well-rested. The Jayhawks were in need of a few days to recover after securing a share of the Big 12 regular-season championship in Saturday’s 70-63 overtime thriller against Texas. Kansas figures to make points hard to come by for a West Virginia offense ranking last in the Big 12 in effective field-goal percentage (44.8%). This should not be competitive.