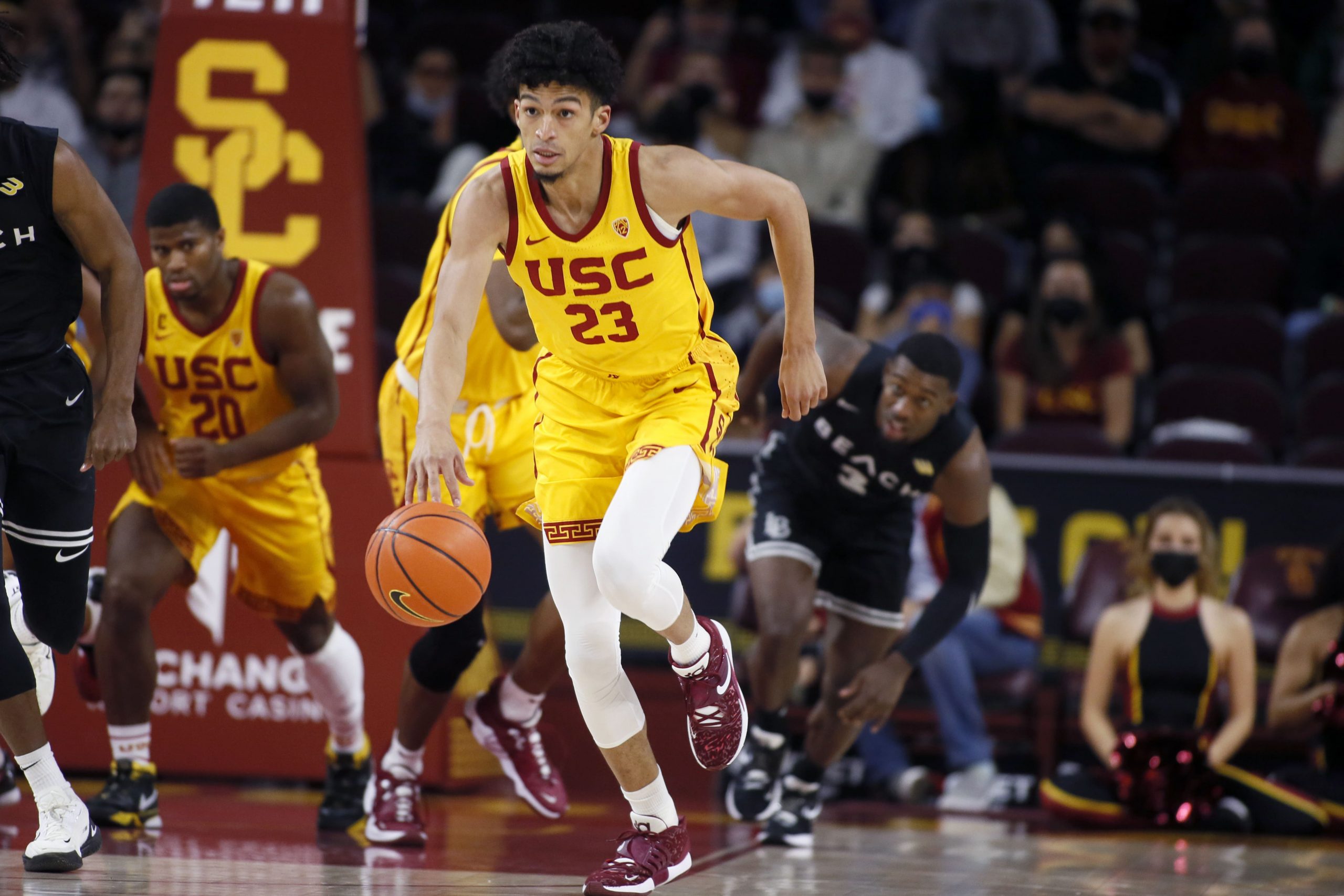 We have another sizable slate of college basketball games on Thursday, with seven top 25 teams taking the court. The west coast is stealing most of the show, as top-ranked Gonzaga is in action along with Arizona, Stanford, and Utah. Gonzaga is facing one of its main rivals (as if they have any!) in the West Coast Conference in the form of San Francisco (15-3, 2-1). Arizona vs Stanford should be a good one, as well. And don’t forget about Purdue vs Indiana in the Big Ten.

For this parlay, we are going with two favorites against the spread – one on an alternate number – and one underdog on the money line. Let’s break down each of the three legs one by one.

Purdue leads the all-time series 124-89 and currently holds a 9-game winning streak against its in-state rival. The Boilermakers are currently 15-2 on the season and are coming off a great double-overtime victory on Monday at Illinois. Sophomore Zach Edey went head-to-head with All-American Kofi Cockburn and finished with 20 points and 8 rebounds. He is proving that he is among one of the great big men in the loaded Big Ten Conference. I expect him to have the same success against Indiana’s All-American center Trayce Jackson-Davis.

The Hoosiers have one of the best defenses in the league this season, but they will be tested in this one by Purdue’s #1-ranked offense. Purdue has dominated this rivalry over the past couple of seasons and that should continue. The Boilermakers have 2 centers in Edey and Trevion Williams to throw at Jackson-Davis on defense. They will likely slow him down enough to come out with a win – quite possibly a big one.

Following a 13-0 start, the Trojans have lost 2 of their last 3 — including at home to Oregon this past Saturday. USC was never as good as its perfect record suggested, but the Trojans should be able to beat most teams in the conference pretty easily — including Colorado. After getting thumped by Arizona on the road, the Buffaloes recovered to win at Arizona State last week. Beyond the top 4 teams in the Pac-12, it gets bunched up and the Buffs are right there in the middle with Stanford and Washington State. Colorado’s resume is not much right now and it needs to take advantage of an opportunity to beat a ranked team on its home court.

This game is a test of how much you believe in USC because you are getting them at a great price after a couple of recent losses. Colorado can be a tough place to play, but the Buffs do not have as much talent as they have had in the past.

It feels like a lifetime ago that Oregon State reached the Elite Eight — but it was just last year! Fast forward 10 months and the Beavers are pretty much an automatic fade. They are 3-13 SU this season (1-5 in the Pac-12) and are currently riding a 3-game losing streak. When things are going bad for this team, they go really bad. Oregon State lost 10 consecutive contests in November and December, so the current 3-game skid could be the start of another big one.

Washington isn’t anything special, but it is above .500 both overall (8-7) and in the Pac-12 (3-2). The Huskies have won 2 straight for just the third time this season, having recently defeated California and Stanford. Terrell Brown Jr. (21.0 ppg) has scored more than 20 points in 4 of the past 6 games. Getting Washington at plus money is a steal. Don’t miss it.